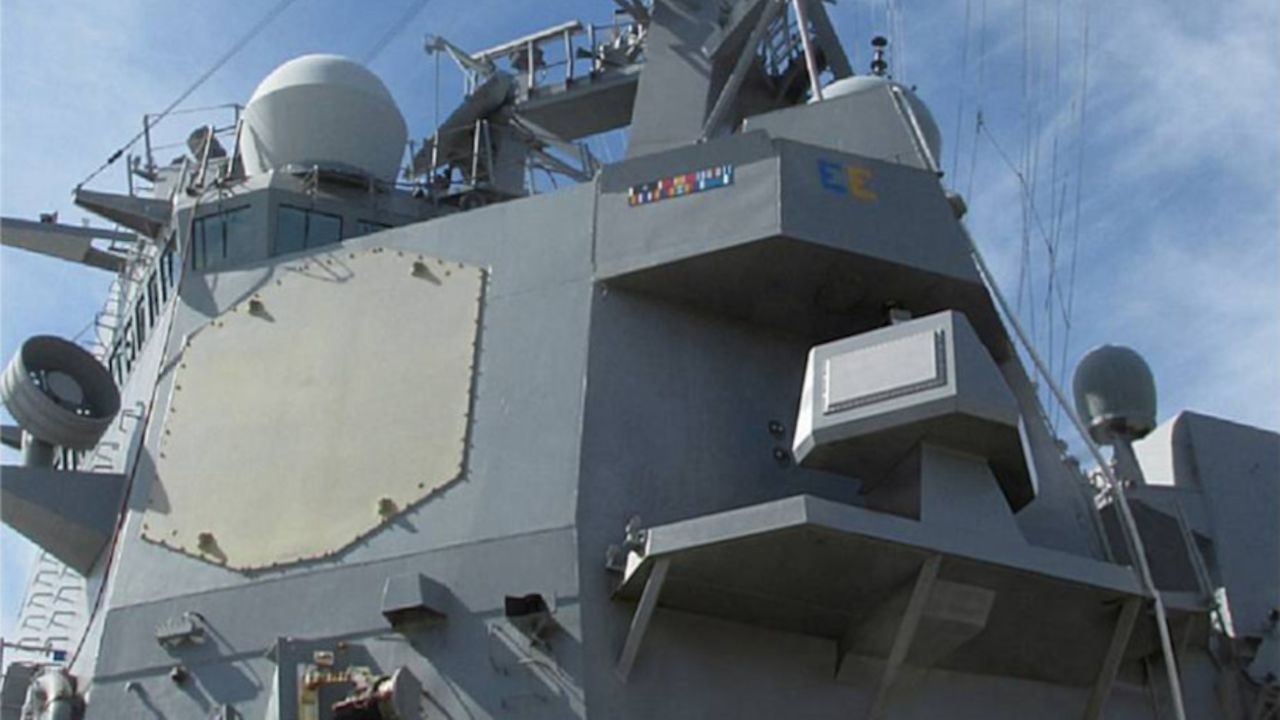 According to a contract released on November 27, 2020, by the U.S. Department of Defense (DoD), Lockheed Martin Corp., Rotary and Mission Systems, Syracuse, New York, was awarded a $14,108,019 cost-plus-fixed-fee and cost-only modification to previously awarded contract N00024-18-C-5300 to exercise options for AN/SLQ-32(V)6 design agent engineering services.

The SLQ-32(V) is the principal EW (Electronic Warfare) system carried by major US Navy surface ships, with more than 450 systems produced to date. The (V)1 and (V)2 suites are passive, providing early warning, identification, and direction finding capability for simultaneous multiple threats. The (V)3 suite provides an additional active response for simultaneous jamming of multiple threats. The (V)4, an expanded version of the (V)3, is used on aircraft carriers. The (V)5, used on destroyers and frigates, integrates a passive (V)2 with an active jammer called "Sidekick." The SLQ-32(V) system has been in operation around the globe since the 1980s, and ongoing efforts to restore and upgrade older systems will extend the life of the SLQ-32(V) well into the 21st century.

The system achieves EW objectives by providing full threat band frequency coverage, instantaneous azimuth coverage, 100 percent probability of intercept and simultaneous response to multiple threats. It can detect aircraft search and target radars well before they detect the ship. The system's rapid response time ensures that jamming protection is enabled to prevent long-range targeting of the ship and to deceive missiles launched against the ship. The system has an on-line library of emitter types for rapid identification.