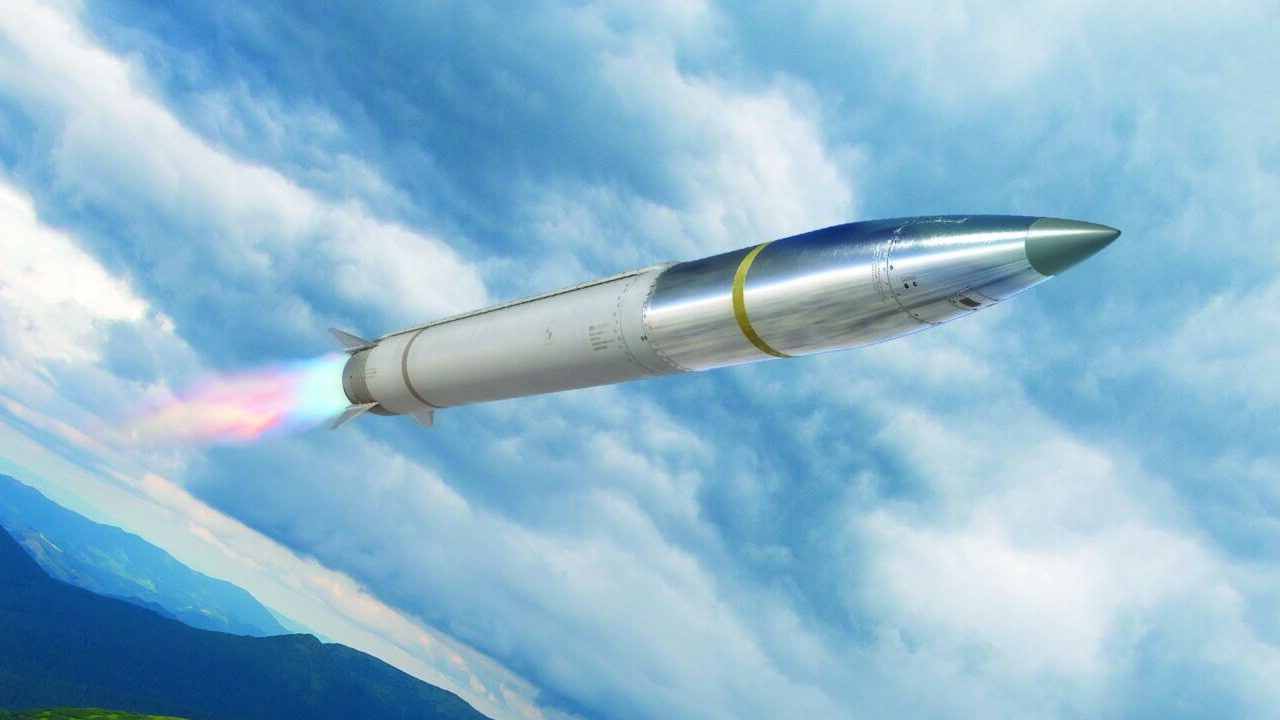 The round was fired Thursday morning from the U.S. Army’s HIMARS launcher and met all success criteria in a short-range test flight approximately 59 kilometers to the target area.

“Our next-generation GMLRS provides versatility for commanders, offering a choice of munitions at longer distances with the same reliability and precision the system is known for,” said Jay Price, vice president of Precision Fires at Lockheed Martin Missiles and Fire Control. “This success advances the ER GMLRS closer to production as we complete the final phase of the development program.”

The rocket pod also underwent Stockpile to Target Sequence (STS) testing prior to launch. This effort simulates cumulative effects the ER GMLRS will meet in the field between factory and launch for the life of the system and demonstrates durability of the missile and launch pod container.

Lockheed Martin has produced more than 60,000 GMLRS rounds and is under contract to produce more than 9,000 new GMLRS unitary and alternative-warhead rockets including integrated logistics support for the U.S. Army and international customers. The systems are produced at the company’s Precision Fires Center of Excellence in Camden, Arkansas.

For more than 40 years, Lockheed Martin has been the leading designer and manufacturer of long-range, surface-to-surface precision strike solutions, providing highly reliable, combat-proven systems like MLRS, HIMARS, ATACMS and GMLRS to domestic and international customers. 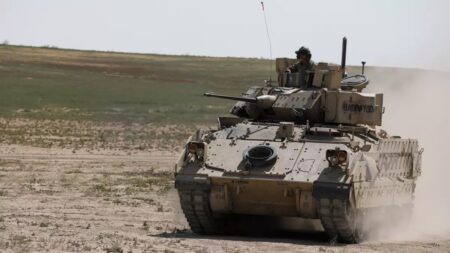