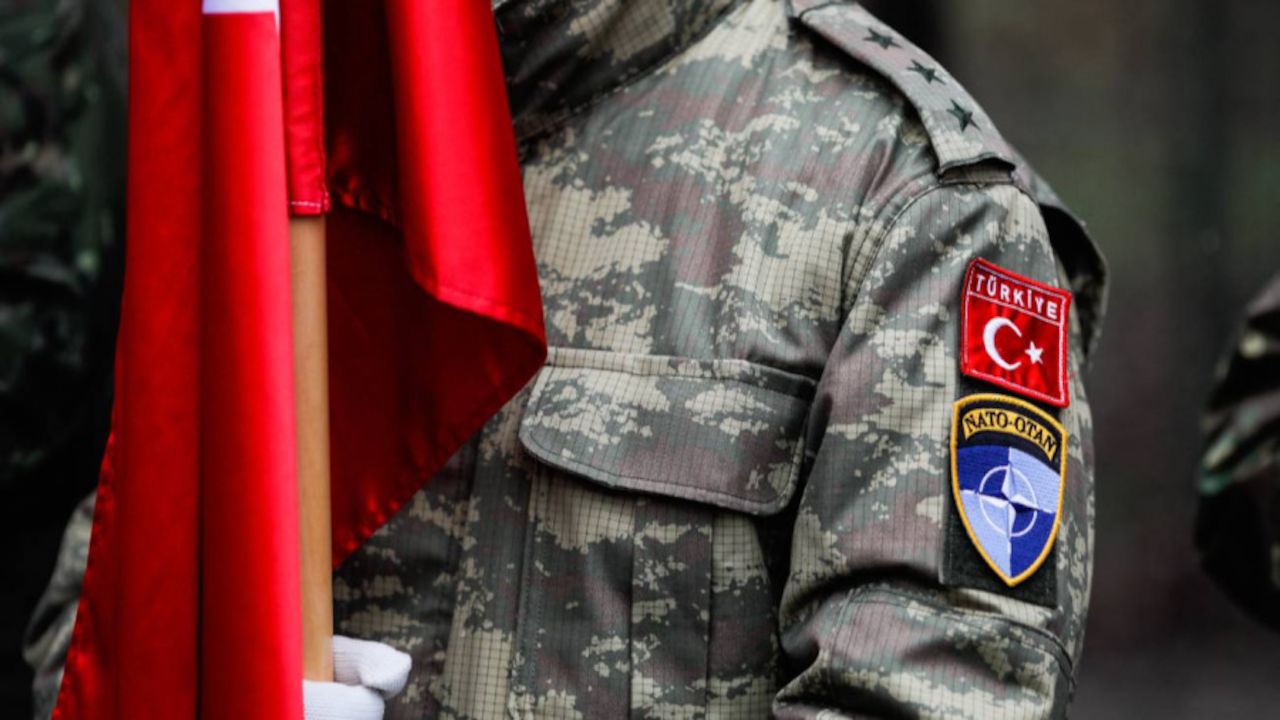 Turkey’s military bases are critical to the alliance, but a pressing majority of Turks feel the country would be left alone by its allies if it went to war with a non-ally nation.

A significant majority of Turkish people do not trust NATO, an intergovernmental military alliance that consists of 30 member countries from Europe and North America, including Turkey, according to Areda, a social research survey company.

The survey that was published on Thursday asked 2477 people if the alliance protects Turkey’s interests. Almost 85 per cent of the participants said no it did not while 73 per cent said it wouldn’t side with Turkey in times of war with a non-ally.

In the early days of the Cold War, North Atlantic Treaty Organization (NATO) welcomed Turkey in 1952. Since then, Turkey has become an integral part of the alliance commanding the second largest army in the alliance. The Turkish military bases play a major role in protecting the alliance at its southern wing.

For Washington, Incirlik base has particular importance. It has been holding US nuclear weapons alongside four other member states since the Cold War. The base has also been key for US’ operations in Iraq, Afghanistan, and was used to conduct operations against Daesh in Iraq and Syria.

More than 70 per cent of Turkish participants of the survey, on the other hand, think these military bases are rather a disadvantage for Turkey, as they consider them a national security issue. But the seemingly widespread disillusion didn’t mean the majority of Turks think the alliance should be abandoned. More than 46 per cent of the participants said Turkey should remain in NATO regardless.

Germany is the most trusted member

More than 21 per cent said Germany is the most trusted member country. Hungary followed Germany with a close vote of trust: 20.4 per cent.

Montenegro, Albania, Poland and Bulgaria were other nations the participants said were “trustworthy.”

NATO, overall, is a structure focused on the US’ interests rather than protecting the interests of the member countries of the alliance, Turks seem to think. Only 17.6 per cent of the participants said the alliance’s approach to its members are fair and equal.

The survey was conducted on 7-8 June, in 26 cities in accordance with a statistical zoning system determining diversity of gender, age, and education of the participants, Aresa said in its report.

The Survey in Turkish: Majority of Turkish people do not trust NATO