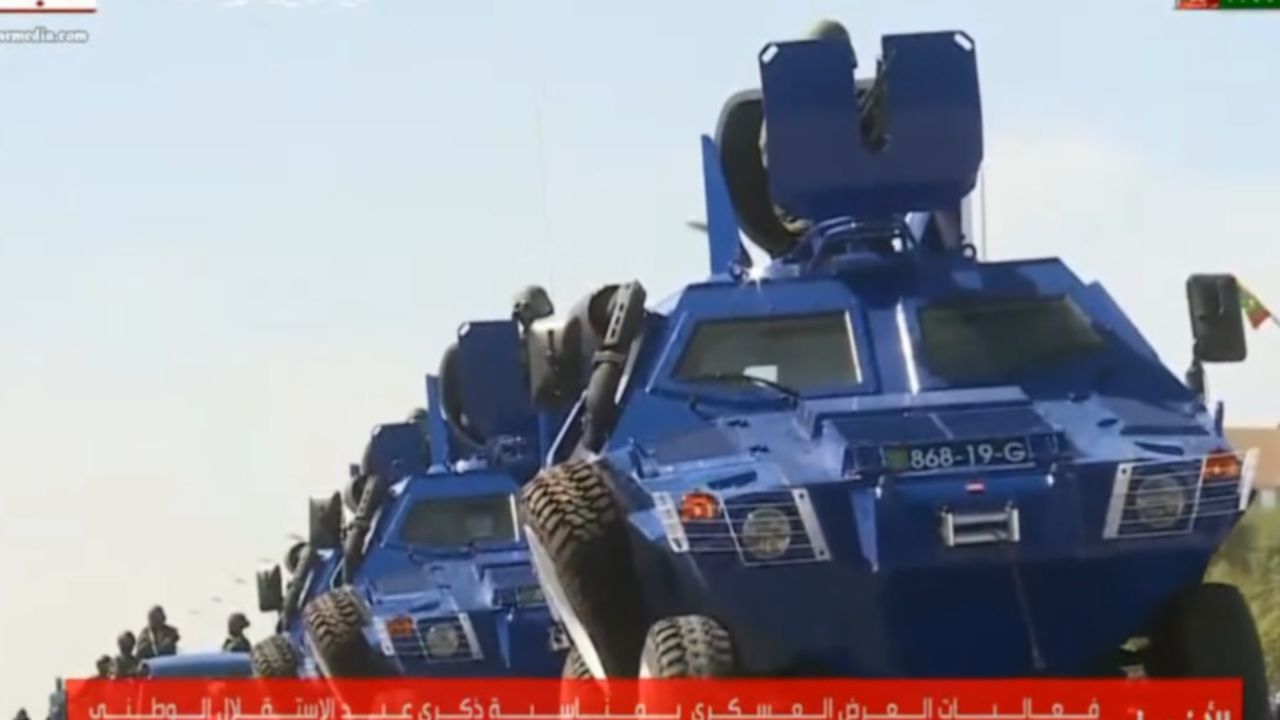 Mauritania celebrated its 60th independence anniversary with a ceremony held in the country’s capital Nouakchott. The Turkish armored vehicles manufacture Otokar's COBRA 4x4 tactical wheeled armored vehicles were displayed at the military parade held as part of the ceremony.

Including many African countries, Otokar's military products are being used in nearly 30 countries

The 12 Cobra vehicles sold by Otokar to Mauritania, were first displayed at a military parade held on January 12, 2016.

Otokar recently signed a new export agreement worth $110 million for the sale of Arma 8x8 and Cobra II tactical wheeled armored vehicles to an undisclosed African country in October, while the company also signed a $25 million contract for the sale of 4x4 tactical wheeled armored vehicles, as well as spare parts and training services to another undisclosed African country in November.

Starting from 4x4 to 8x8 and many other variants of tracked armored vehicles, Otokar's military products are being actively used by more than 40 different users in nearly 30 countries, including many African countries.

Otokar’s annual export revenue has increased by an average of 21% over the past 10 years, not only that but the company’s military equipment/vehicles are under testing by different countries which consider buying them.

Significant technological, engineering and marketing investments have been made for Cobra Project, which was initiated by Otokar with the support of TÜBİTAK in 1997.

Designed to operate in all geographical conditions, COBRA can be produced in many different variants as desired in addition to having amphibious capabilities.

Cobra II, developed by Otokar's R&D team on the basis of the existing Cobra vehicle, was added to the Otokar product family in 2013.

Otokar's Cobra vehicles on display at the ceremony in Mauritania 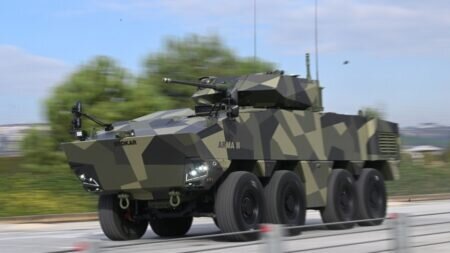