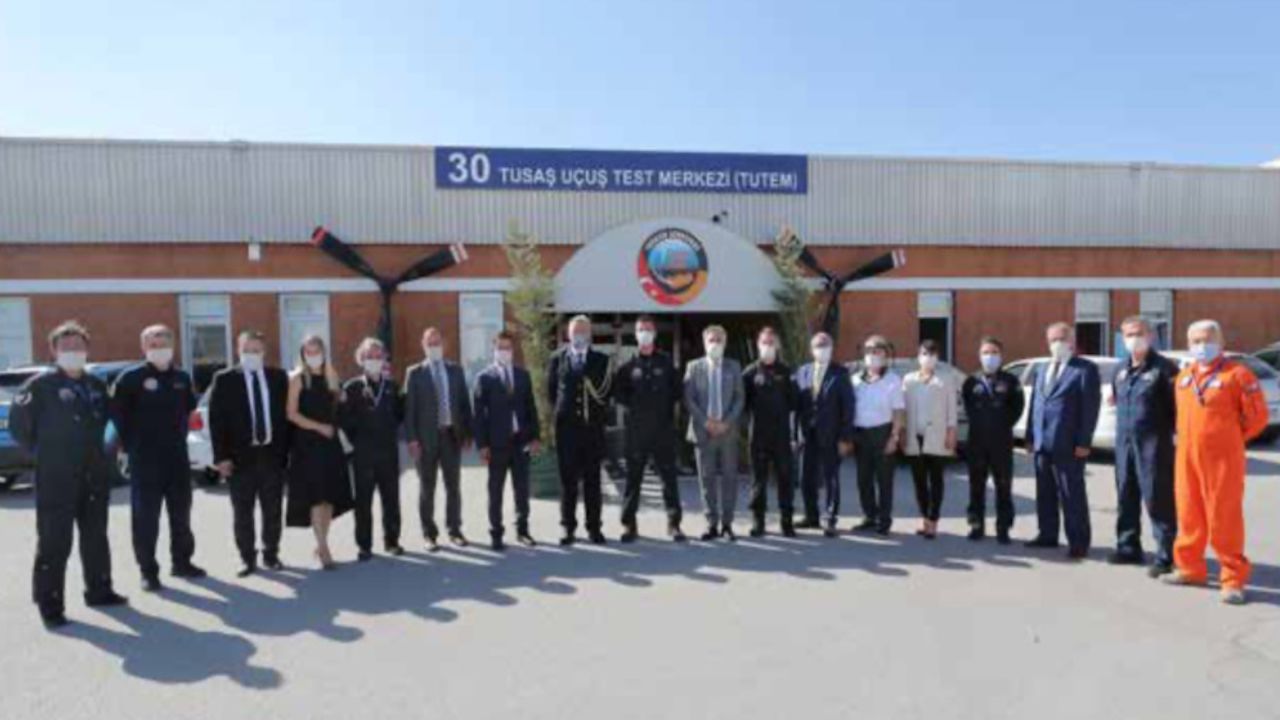 The pilots completed their training at the Turkish Aerospace Flight Academy, initiated as part of a contract signed with the Bosnia and Herzegovina General Command of Armed Forces.

The “Helicopter Pilot Training,” which began on December 11, 2019 and was participated by future pilots from Bosnia and Herzegovina Kasim Demirovic and Ajdin Skejic, ended on August 24, 2020 after 409 hours of aviation theory and 140 hours of flight training.

On the last day of training, Turkish Aerospace hosted a graduation ceremony which was attended by Military Attaché Zeljko Drljaca, Deputy Ambassador Željko Vasiljević, and former Ambassador Džemal Masinovis on behalf of Bosnia and Herzegovina. During the ceremony, the graduating pilots were presented with their certificates and shields.