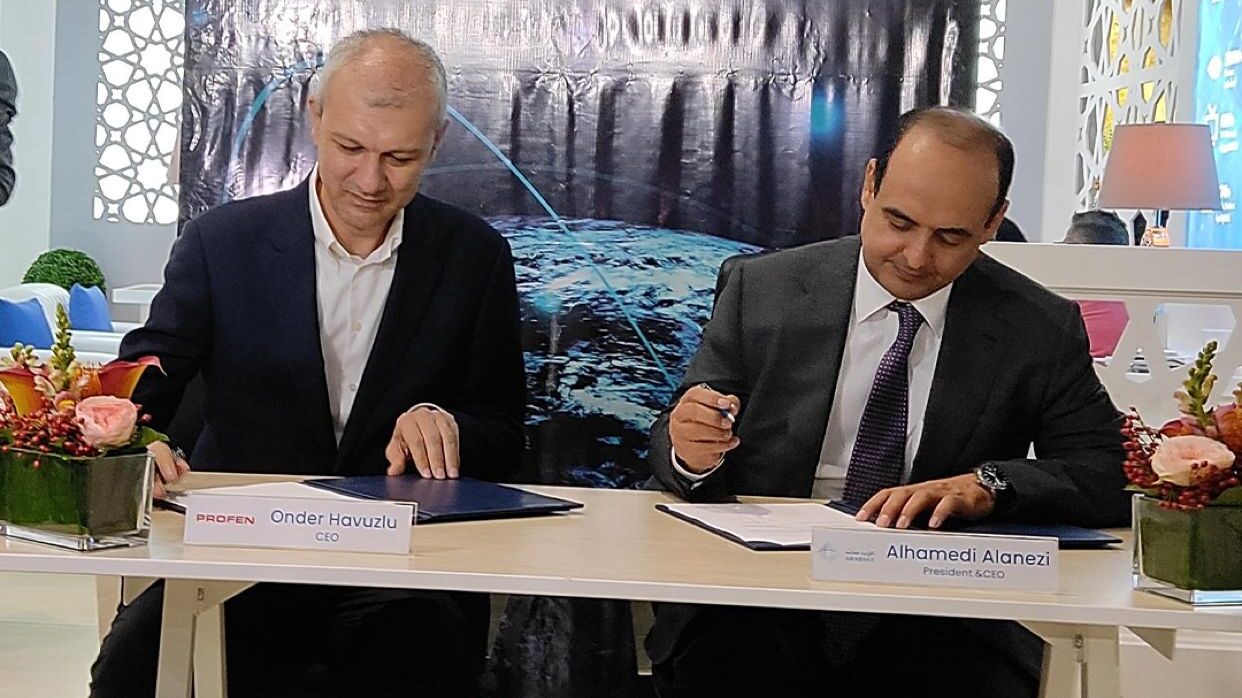 The Arab Satellite Communications Organization – Arabsat - has signed a strategic partnership agreement with Profen, the satellite communication, telecommunications, data center and defense technologies company, at the IBC fair in Amsterdam.

The agreement states the launch of a TV bouquet that includes various channels on Badr-4 satellite.

Al-Hamidi Al-Enezi, CEO of Arabsat, said, "We are pleased to cooperate with Profen to provide high-quality TV broadcasting services within the coverage area of our satellite fleet, in accordance with the latest international standards. This partnership comes along with Arabsat's participation in the International Satellite Broadcasting Exhibition and Conference – IBC 2022" - in Amsterdam -Netherlands, where Arabsat will showcase its new Badr-8 satellite services, scheduled to be launched early next year. Badr-8 is a state-of-the-art satellite equipped with advanced technology to provide the best satellite services for customers, covering the Middle East and multiple regions of Asia, Europe and Africa.

Önder Havuzlu, CEO of Profen, said, “Profen Teleport's best-in-class infrastructure and facilities, including both ISO9001 and ISO27001 certifications, is well-equipped to actively provide Data Center hosting and telecommunication services to prime operators while addressing the significant growth in global data consumption and expand network convergence over 5G wireless, terrestrial fiber and GEO, MEO, LEO satellites. We are pleased to be taking a significant lead in the telecommunications market with the cooperation with Arabsat. Our operation of the satellite earth station will ensure provision of highly secure, quality video distribution to the Middle East and multiple regions of Asia, Europe and Africa.”

Founded in 1976 by the 21 member states of the Arab League, Arabsat has been serving the Arab world for over 45 years, operating from two satellite control stations in Saudi Arabia and Tunisia.

Arabsat reaches millions of homes in more than 60 countries with more than 650 TV channels and 245 radio stations on its satellites. 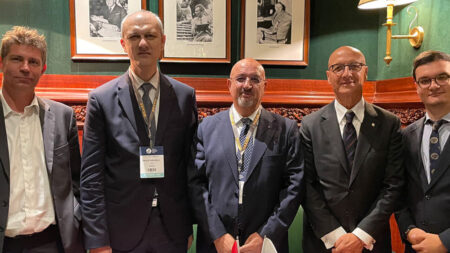