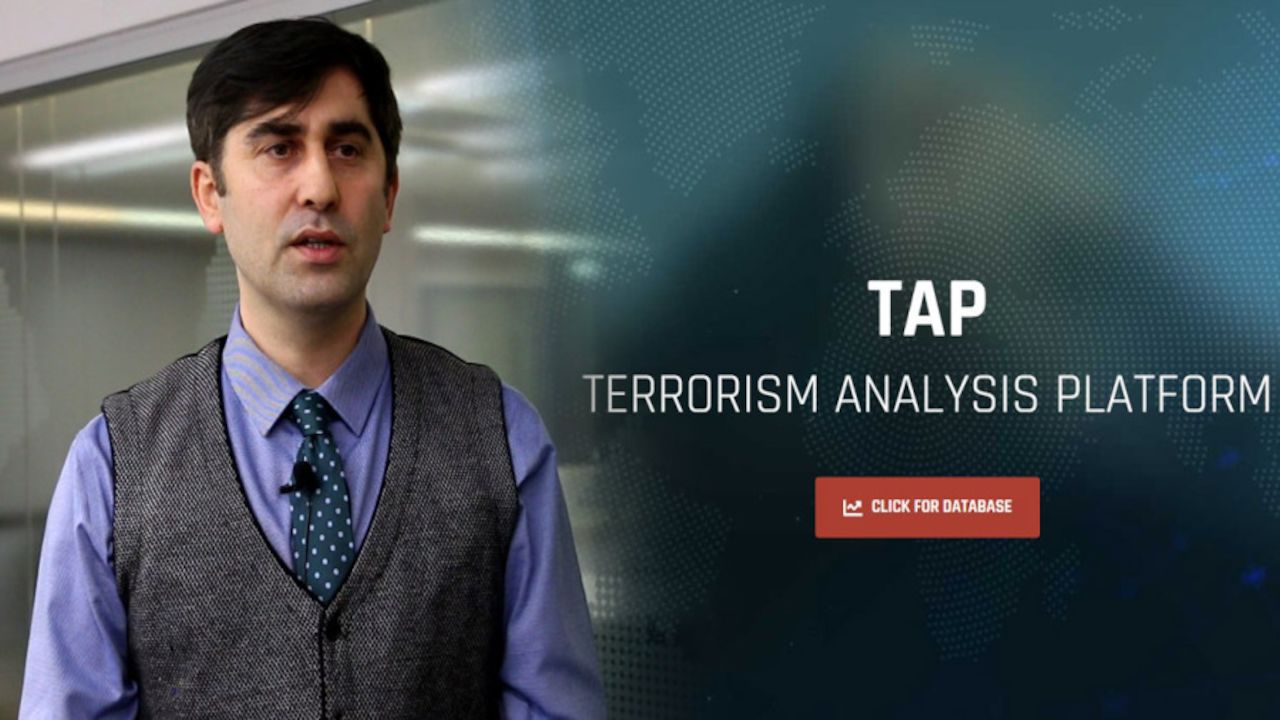 Yeşiltaş, the coordinator of the TAP, said the following about http://www.tap-data.com , which started its publication on January 1, 2020:

"Terrorism analyses platform (TAP) is a project based on collecting terrorism related events all across the world. It is basically focus on the PKK related terrorism activities, but it is not limited with the PKK. Top TAP is also collecting terrorism related events all around the world. We mainly focus on Middle East and North Africa. We focused on Western Europe. We focused on East Asia. We have different regions that we are focusing on. We are going to published reports, policy analyses, risk analyses, open intelligence analyses. We do terrorist profiling. We do the terrorist organization profiling in which we are trying to explain their strategies, their tactics. Their terrorist activities in terms of the target selection. We have different variables in analyzing the single terrorism events.

This platform will publish its reports and analyses in Turkish and in English.

This platform will publish different reports and analyses by taking into consideration different aspects of terrorism.

Professor Murat Yeşiltaş holds the position of the director of security studies at SETA Foundation, Ankara, Turkey. Currently, Yeşiltaş is a Professor at the Ankara Social Sciences University.