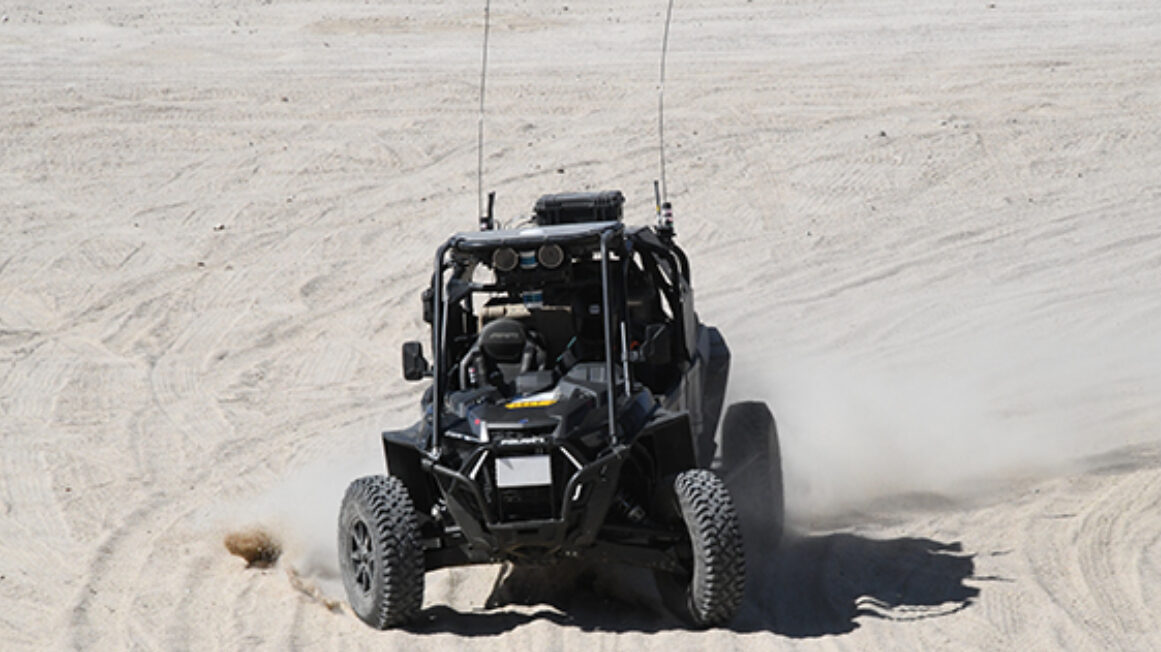 Teams involved in DARPA’s Robotic Autonomy in Complex Environments with Resiliency (RACER) program have one experiment under their belts and will focus on even more difficult off-road landscapes at Camp Roberts, California, September 15-27. The program aims to give driverless combat vehicles off-road autonomy while traveling at speeds that keep pace with those driven by people in realistic situations.

Carnegie Mellon University, NASA’s Jet Propulsion Laboratory, and the University of Washington have each developed autonomous software stacks for the DARPA-provided robot systems tested in “Experiment 1” earlier this year at Fort Irwin, California, and are now involved in the current trials.

Experiment 1 took place March-April 2022 on six courses of combat-relevant terrain. The teams did more than 40 autonomous runs of about 2 miles each and reached speeds just under 20 miles per hour. The biggest challenge the teams faced in that desert environment was the vehicles’ ability to identify, classify, and avoid obstacles at higher speeds. The terrain at Fort Irwin provided a number of obstacles (rocks, bushes, ditches, etc.) that were a combination of debilitating hazards (able to severely damage the vehicle) and non-debilitating impediments (limited ability to damage the vehicle).

“Since the first experiment, teams have been working to improve perception of the environment and planning navigable routes through development of new autonomy algorithm technologies,” said Stuart Young, RACER program manager in DARPA’s Tactical Technology Office. “The DARPA-provided RACER fleet vehicles being used in the program are high performance all-terrain vehicles outfitted with world-class sensing and computational abilities, but the teams’ focus is on computational solutions as that platform encounters increasingly complex off-road terrain.”

Experiment 2 will require teams to go beyond the environmental features found in the desert environment, which primarily tested their perception algorithms, to also incorporate new challenges. One of the new challenges will be larger and steeper hills. This will stress the ability of the robot vehicles to maintain control, particularly going down steep slopes, on slippery surfaces, and navigating ditches. The teams must also create longer range plans while driving through or around such varied obstacles in order to successfully navigate the courses.

“We are after driverless ground vehicles that can maneuver on unstructured off-road terrain at speeds that are only limited by considerations of sensor performance, mechanical constraints, and safety,” said Young. “At a minimum, the program goal is software performance that allows off-road speeds on par with a human driver.” 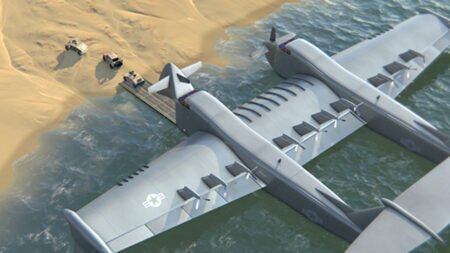 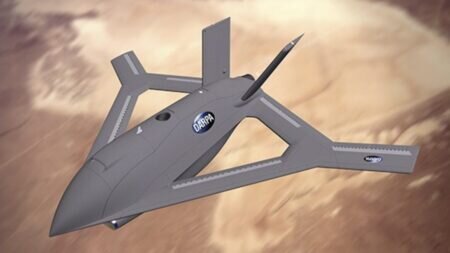