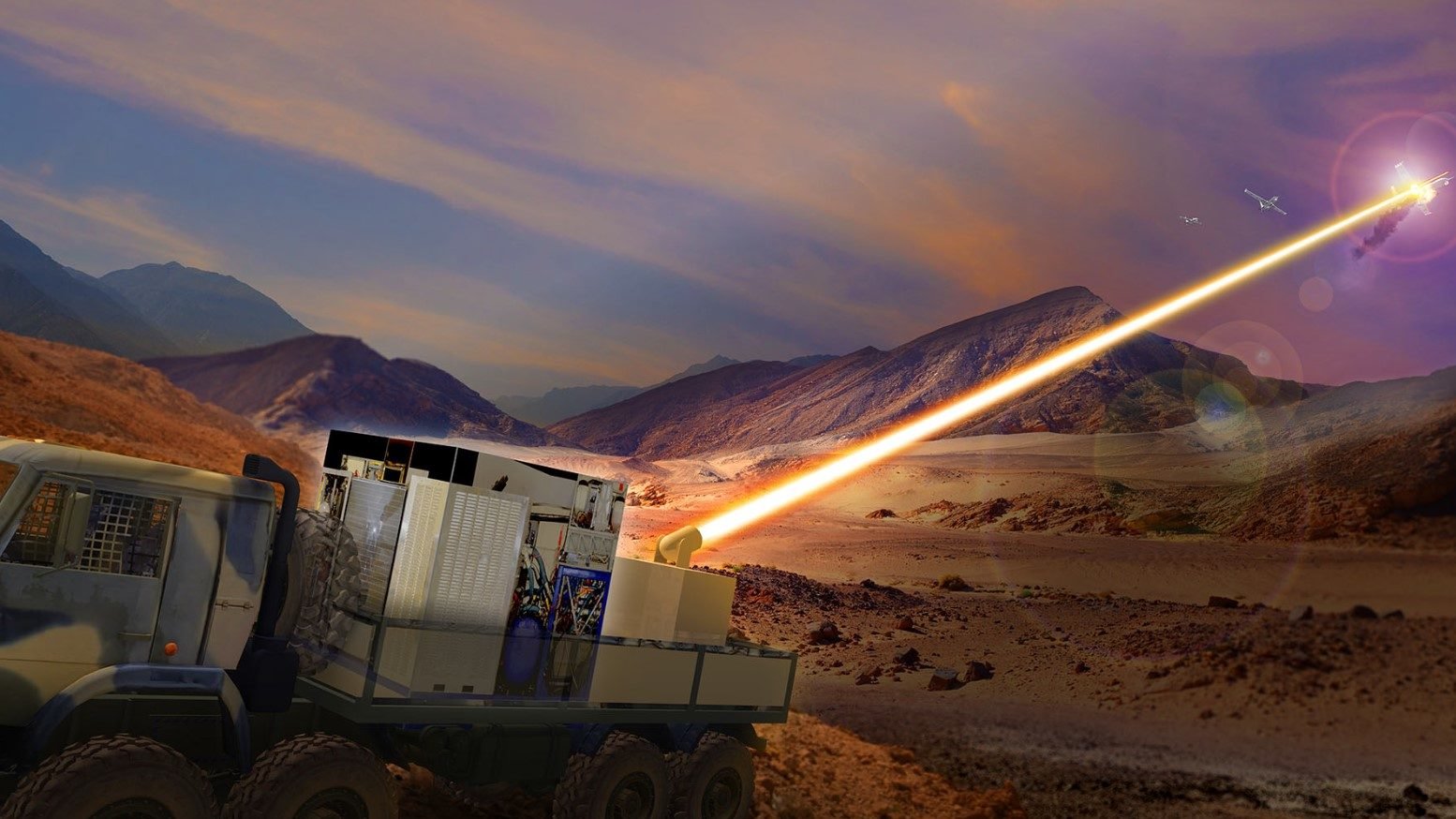 Deep magazine power capability is crucial for directed energy applications, which can be limited by battery-only systems that require recharging or replacement of batteries after a short period of operation. The Rolls-Royce ColdFire system includes both battery-powered and near-continuous firing modes, through a compact and fuel-efficient Rolls-Royce M250 gas turbine engine which provides consistent, extended power to operate the laser application.

Craig McVay, Rolls-Royce Defense, Senior Vice President, said, “The Rolls-Royce ColdFire system successfully demonstrated extended firing capability during the field tests, proving the technology is ready to progress to customer applications. We built the most sophisticated power and thermal management system in the world, so we are ready for any challenge. Our U.S. Department of Defense customers continue to express interest in Rolls-Royce directed energy power and cooling technology, and we look forward to briefing them on the outstanding results from the field tests.”

Rolls-Royce developed and tested the ColdFire system for over 10 years with $50 million in company investment. In addition to providing power to the directed energy system, ColdFire offers unique and highly effective cooling technology to dissipate the large amount of heat generated by the laser system. 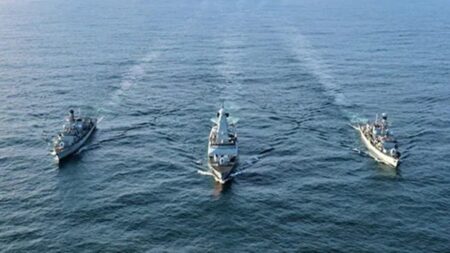