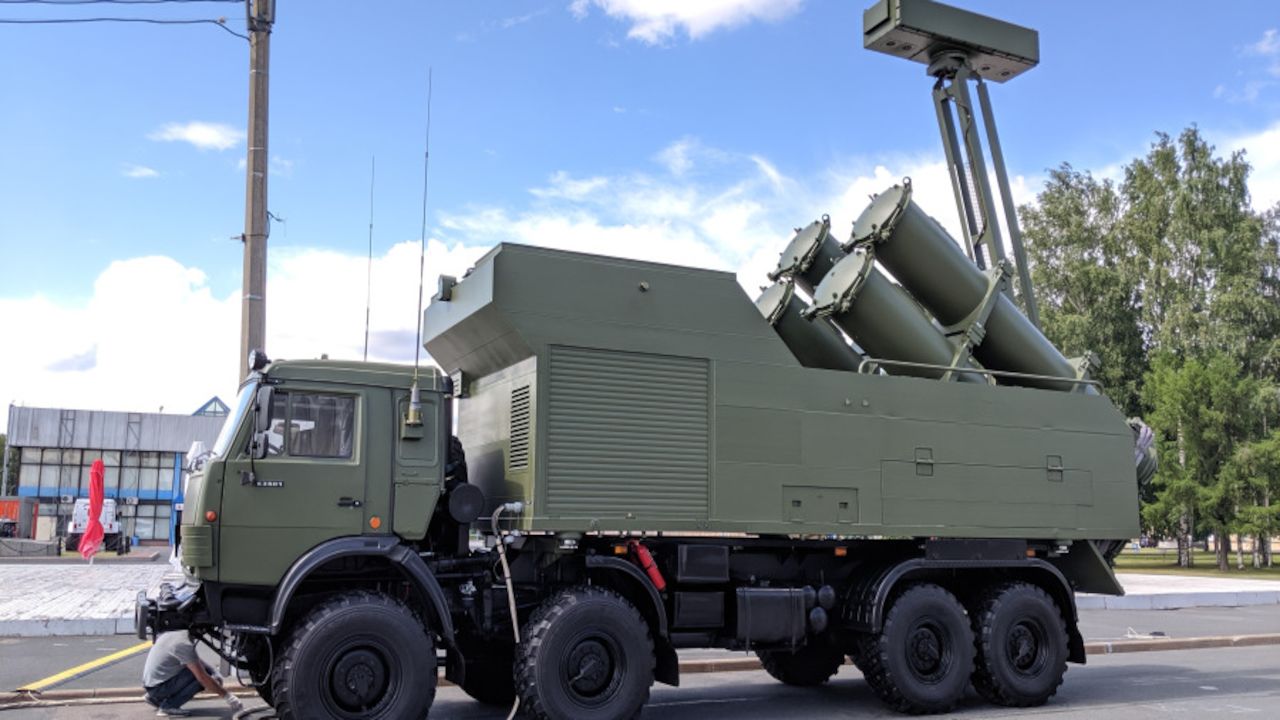 "Work is already underway in respect of a range of new and upgraded naval equipment for its promotion on the global market. For example, the onshore missile system Rubezh-ME can be mentioned among them," Reshetnikova said.

The state-of-the-art Project 22800E Karakurt-E missile corvette is also promoted on the global market, she added.