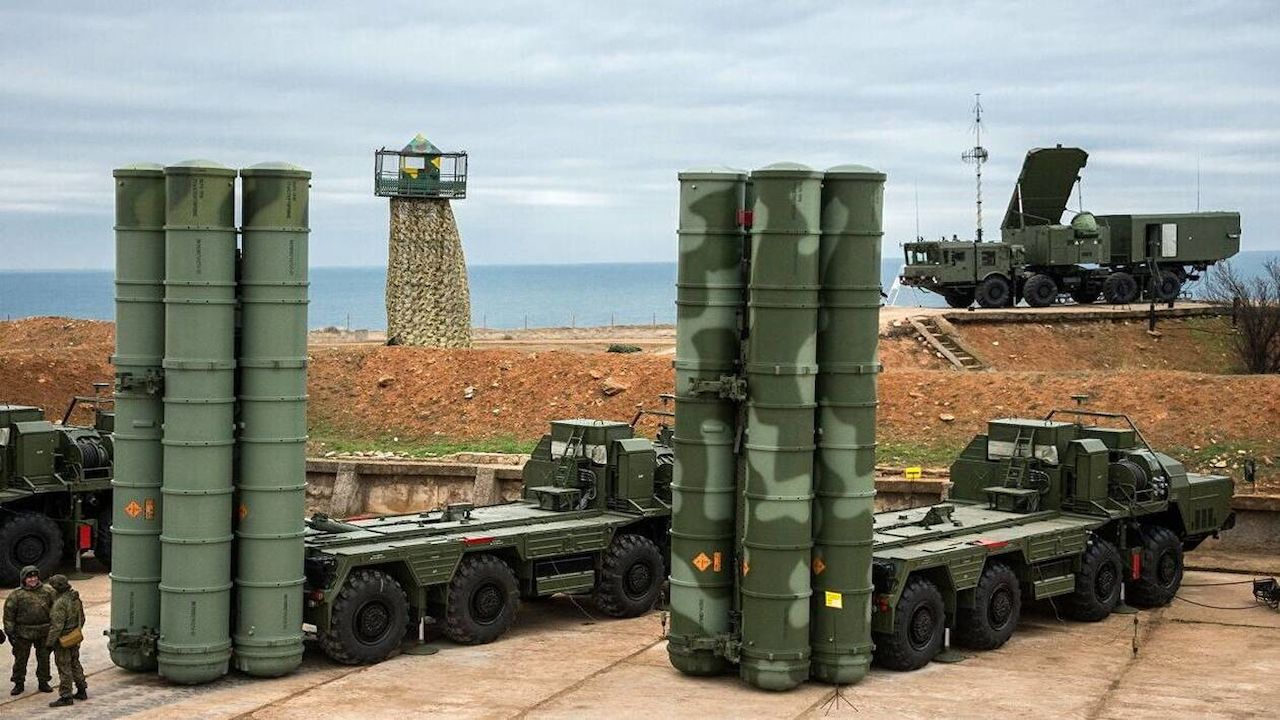 Russia’s president said on Monday that Moscow's newest S-500 air defense system will be introduced into the country's armed forces in the years to come.

Additional units of earlier generations of S-family systems – 26 more S-400 and S-350s – will also be delivered to the Russian army, President Vladimir Putin told a meeting of the country's military chiefs in the coastal city of Sochi.

“This is required by the general military and political situation, including the growing intensity of NATO aviation flights near Russia, and the appearance of alliance ships with guided-missile weapons in the waters of the Baltic and Black Seas,” said Putin, citing in particular a US ship in the Black Sea.

US plans to deploy intermediate- and shorter-range missiles in Europe pose an additional "great danger and threat" to Russia, he added.

The Russian army has to maintain its high combat capability and be well equipped to maintain strategic parity, said Putin.

Accusing other countries of trying to break this parity, “including by deploying elements of global missile defense in the immediate vicinity of our borders,” Putin said: “We cannot ignore these threats to Russia's security and we will respond accordingly, adequately to the situation.”

Putin also pushed defense industry representatives to step up the development of modern weapons for aerospace defense and to establish serial production in short order.

Apart from the aerospace and air defense forces, Putin called for upgrading and reequipping the naval forces with the latest arms.

“The work on updating the fleet is of fundamental, strategic, and state importance for Russia,” he said.

Today's meeting is the first in the series that will take place in the resort city of Sochi this week.