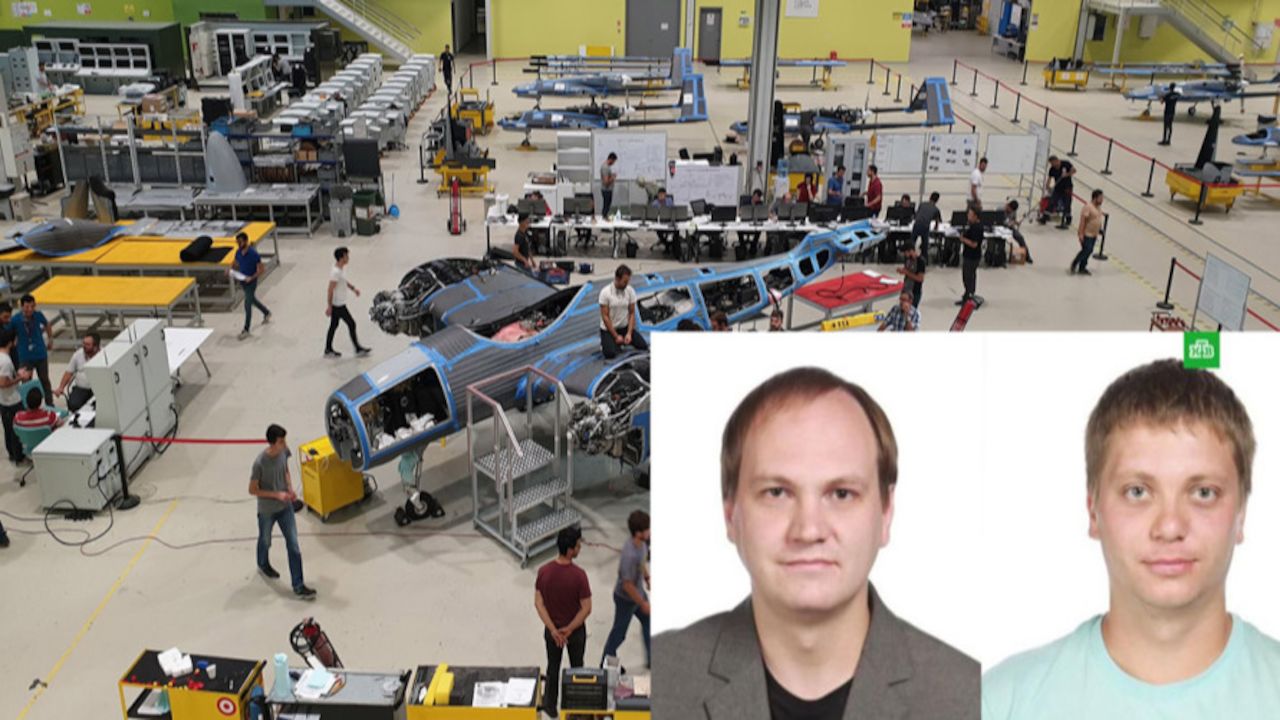 “The Istanbul Police Department detained two Russian nationals (I.M. and A.P.) and a Turkish national (A.C.K.) at 10:30 a.m. on Thursday, Dec. 3, 2020, upon detecting that they were filming, without authorization, near the drone research and development center in our province, where taking photographs and filming are restricted,” Daily Sabah news outlet said quoting a statement by the Istanbul Governor’s Office said.

The statement added that the official investigation is ongoing and on the chief prosecutor’s orders, the detention period for the individuals in question has been extended for three more days.

Baykar’s unmanned aerial vehicles (UAV), have been used in recent conflicts such as in Libya, Syria and Nogorno-Karabakh. In several instances, Bayraktar TB 2 drones armed with Turkish-made air-to-ground missiles have destroyed Russian ground assets such as tanks, armored vehicles and the Pantsir-S air defense system.

Apart from Azerbaijan, Ukraine also purchased Baykar’s UAVs and most recently announced that the country plans to buy more. The drones have entered several other countries’ agenda, including Kazakhstan. Russian media was particularly interested in the purchase of Turkish drones and reported about Kazakhstan’s interest.

While Turkey has emerged as a drone exporting nation along with Israel and China, Russia has lagged behind in drone exports despite the growing popularity of drones.