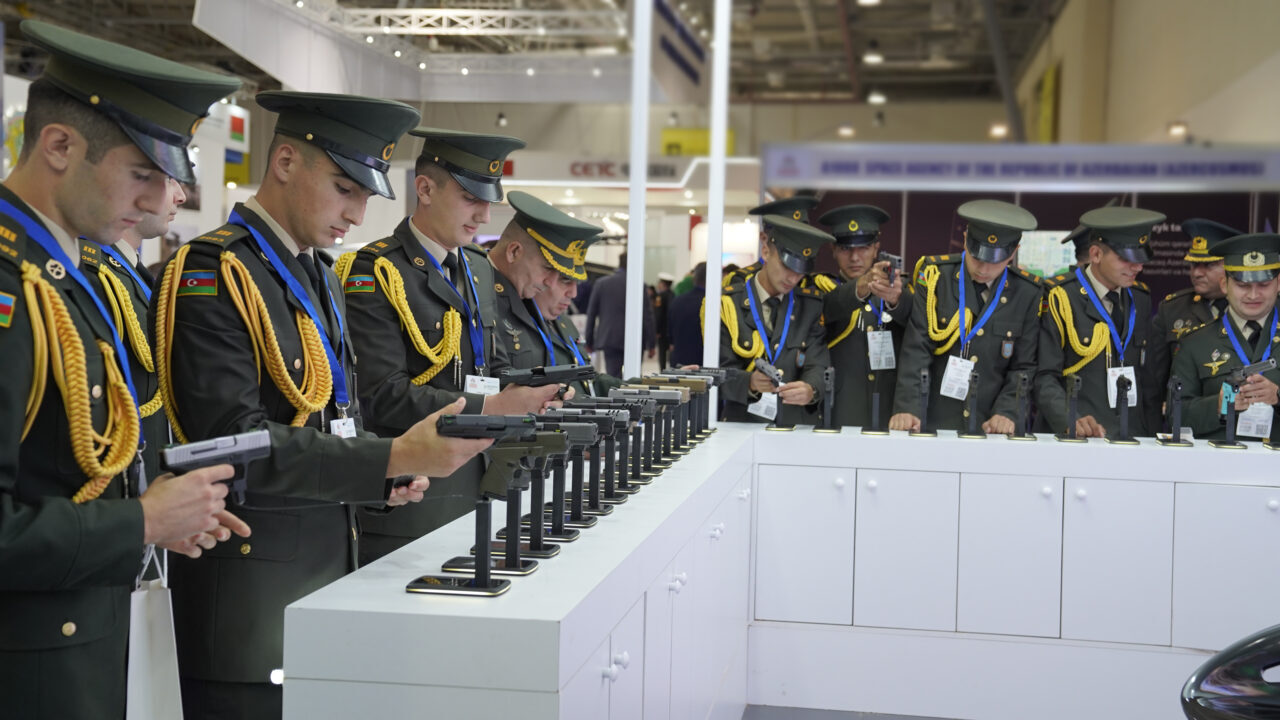 Sarsılmaz Arms Industry, which participated for the first time in MSPO held in Kielce, Poland between 6-9 September, brought together its products consisting of infantry rifles, machine guns and pistols with international actors of the defense industry sector.

Supporting Turkish companies by participating in the fair, where Sarsılmaz took part with a total of 56 models of pistols, infantry rifles and heavy machine guns, Hulusi Akar, the Minister of National Defense, visited Sarsılmaz's stand together with Polish Defense Minister Mariusz Blaszczak and closely examined the weapons produced by the Turkish company.

Sarsılmaz introduced 64 models, from pistols to submachine guns, from infantry rifles to submachine and heavy machine guns, at the ADEX fair. Sarsılmaz also met with more than 150 senior representatives from more than 30 international military delegations and B2B meetings provided the participants the opportunity to establish new relationships with various organizations and potential partners.

Latif Aral Aliş, Chairman of Sarsılmaz Arms Industry, said: "Turkey's most established arms manufacturer, Sarsılmaz, is an important actor in the international arms industry with its total exports to more than 80 countries and its products used by the armed forces and law enforcement agencies of 23 countries. Our company, which has the ability to supply all kinds of weapons that can meet all the needs of the union, is among the world's leading manufacturers."