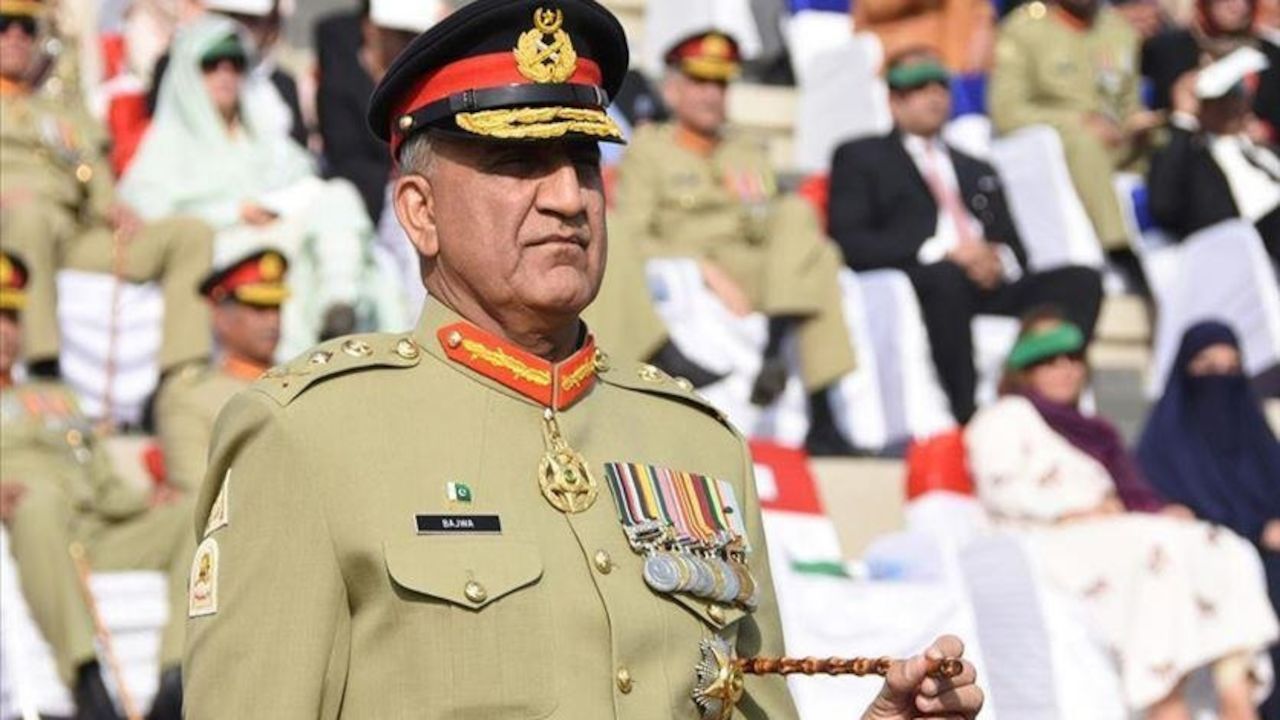 Bajwa, on an official visit to the oil-rich kingdom, also discussed defense and security, according to a Pakistan Army statement.

He stressed the need to enhance military-to-military cooperation between the countries’’ armed forces, saying this will have a "positive impact on peace and security in the region."

Rowaily, for his part, gave assurances of Riyadh's "full" cooperation to Islamabad's initiatives for "improving regional cooperation, peace, and stability."

The two visits are viewed as part of ongoing efforts to mend otherwise historical friendly ties between the two longtime allies, which have been strained in recent years by a series of events, including Pakistan's refusal to join the Riyadh-led war in Yemen, and the kingdom's lukewarm support for Islamabad's stand on the long-running Kashmir dispute.

In a rare warning, Foreign Minister Shah Mehmood Qureshi in August 2020 asked the Riyadh-influenced Organization of Islamic Cooperation (OIC) to stop delaying convening a meeting of the group’s Council of Foreign Ministers on Kashmir.

He warned that if the OIC failed to do so, "I will request my prime minister to convene the meeting of those Muslim countries, which want to support us on the Kashmir issue, whether it will be through the OIC or any other forum."

On Riyadh's unusual demand last July, Pakistan had to borrow $1 billion from China to repay part of a $3 billion loan from Saudi Arabia to shore up Islamabad's depleting foreign reserves, apart from a $3 billion oil credit facility.