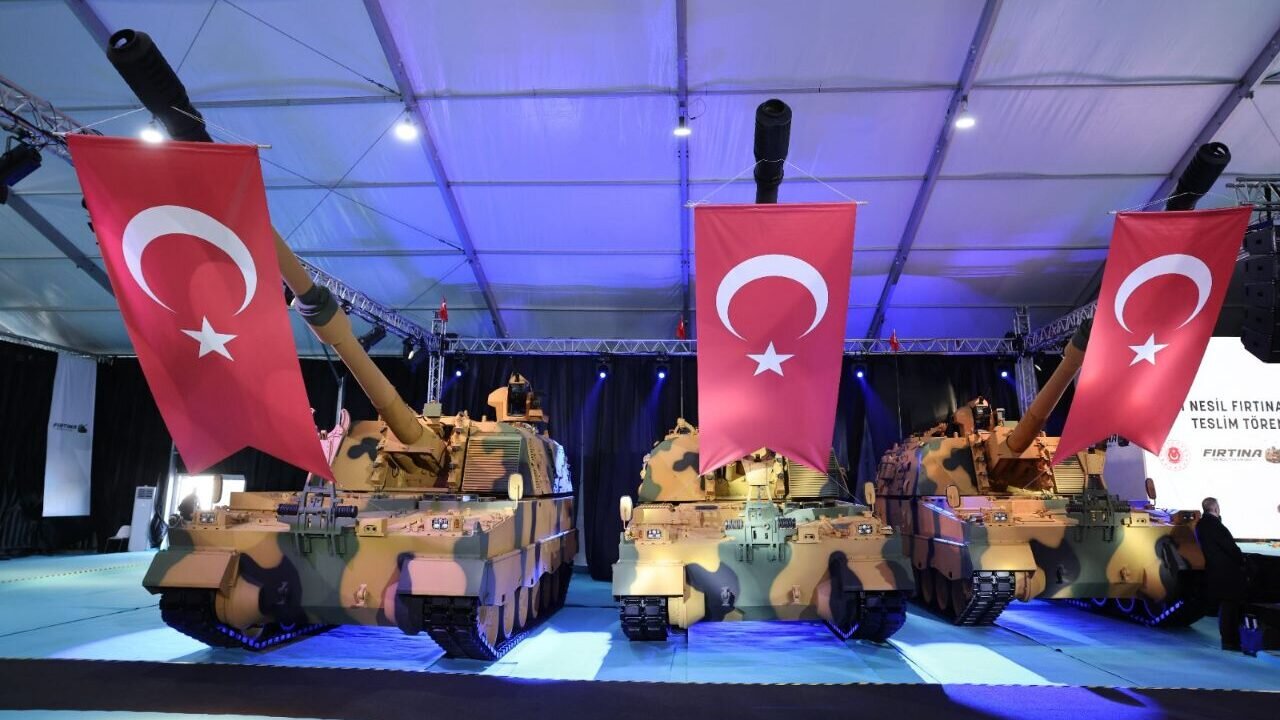 Six of the new generation Howitzers "FIRTINA" developed by BMC were delivered to the Turkish Armed Forces (TSK) at a ceremony held at the BMC Defense Arifiye Campus with the participation of President Recep Tayyip Erdoğan.

The FIRTINA Howitzer, an important firepower in the field for the TSK and used actively by the Turkish Armed Forces in many operations such as Euphrates Shield, Olive Branch, Peace Spring and Spring Shield, has added features with its new version developed and produced by BMC Defense.

Within the scope of the project carried out in cooperation with BMC Defense, ASELSAN, MKE and ASFAT, a total of 140 new generation FIRTINA Howitzers will be delivered to the Turkish Armed Forces. In addition, the most critical technology in the FIRTINA Howitzer, the imported engine and transmission, will be replaced by a domestic and national engine and transmission developed by BMC POWER as of 2025.

Speaking at the delivery ceremony, Fuat Tosyalı, Chairman of the Board of BMC, said, "We are implementing many innovations that will be pioneers in the world defense industry in this facility. The new Fırtına Howitzer, Panther Howitzer and, of course, the ALTAY tank, are all realized by taking strength from our innovation and R&D studies. Within the scope of BMC Power's ongoing projects, an investment of approximately 30 million dollars is made to set up this new facility, one of the few Engine and Transmission Test Centers in Europe.” 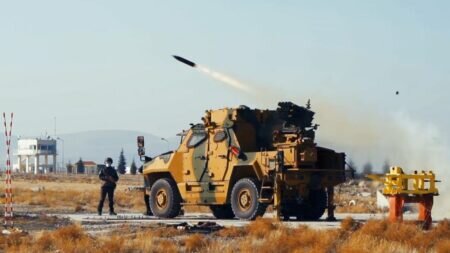 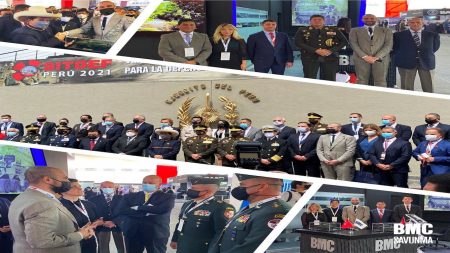 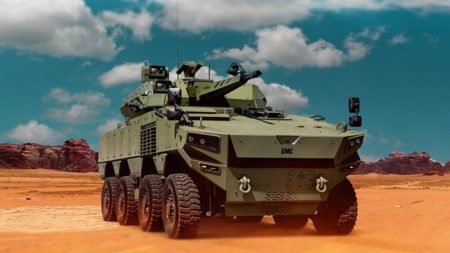 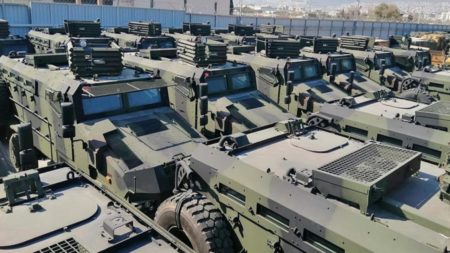 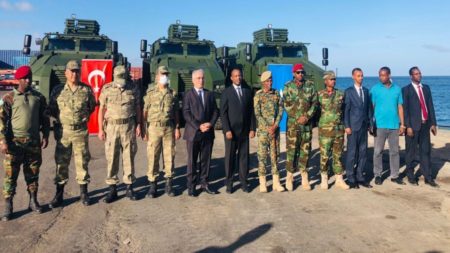 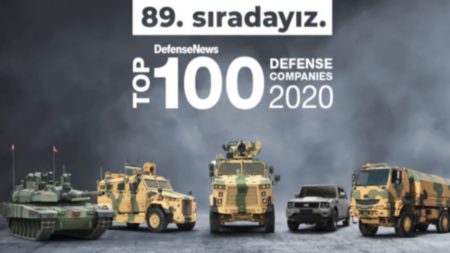 2020, BMC Savunma is once again a part of the league of giants.
BMCFırtına Howitzer