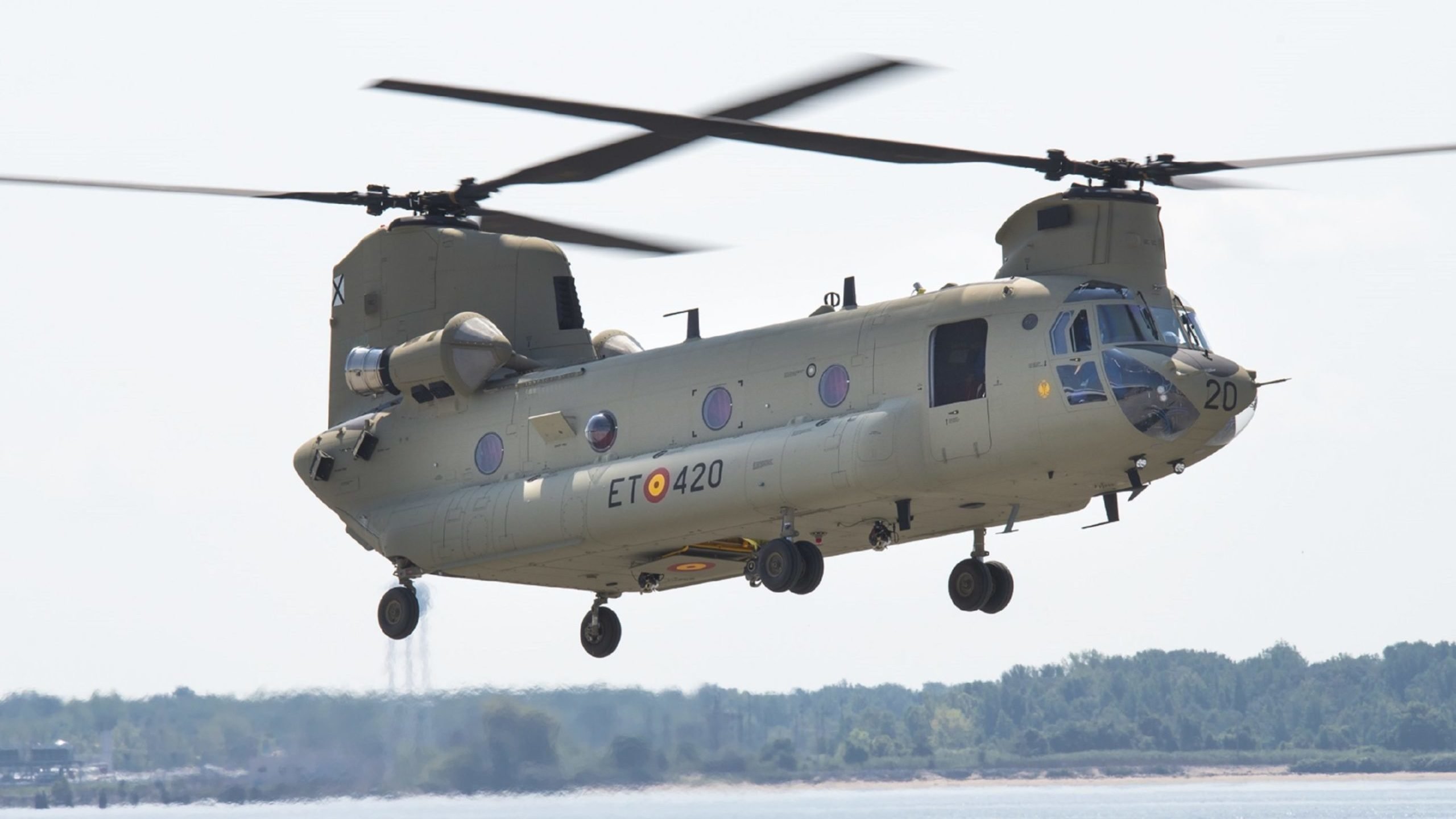 Boeing announced on 02 February that the first remanufactured CH-47 Chinook helicopter was delivered to the Spanish Army at a ceremony held at the headquarters of the Spanish Army Airmobile Forces in Colmenar Viejo, Madrid.

The aircraft is the first of 17 that will modernize the Spanish Chinook fleet, upgrading their existing CH-47D-model aircraft to the newer CH-47F model.

“We are pleased to celebrate this major milestone with the Spanish Army,” said Heather McBryan, director of Business Development for Boeing Cargo Helicopters and Future Vertical Lift programs. “The Chinook continues to exceed our customers’ expectations and the F-model will provide Spain with an advanced and reliable aircraft from delivery through sustainment.”

The Spanish modernization effort coincides with its European counterparts across the region. The Netherlands recently retired its last CH-47D Chinook in favor of the F-model configuration, while the United Kingdom purchased additional aircraft to upgrade its fleet.