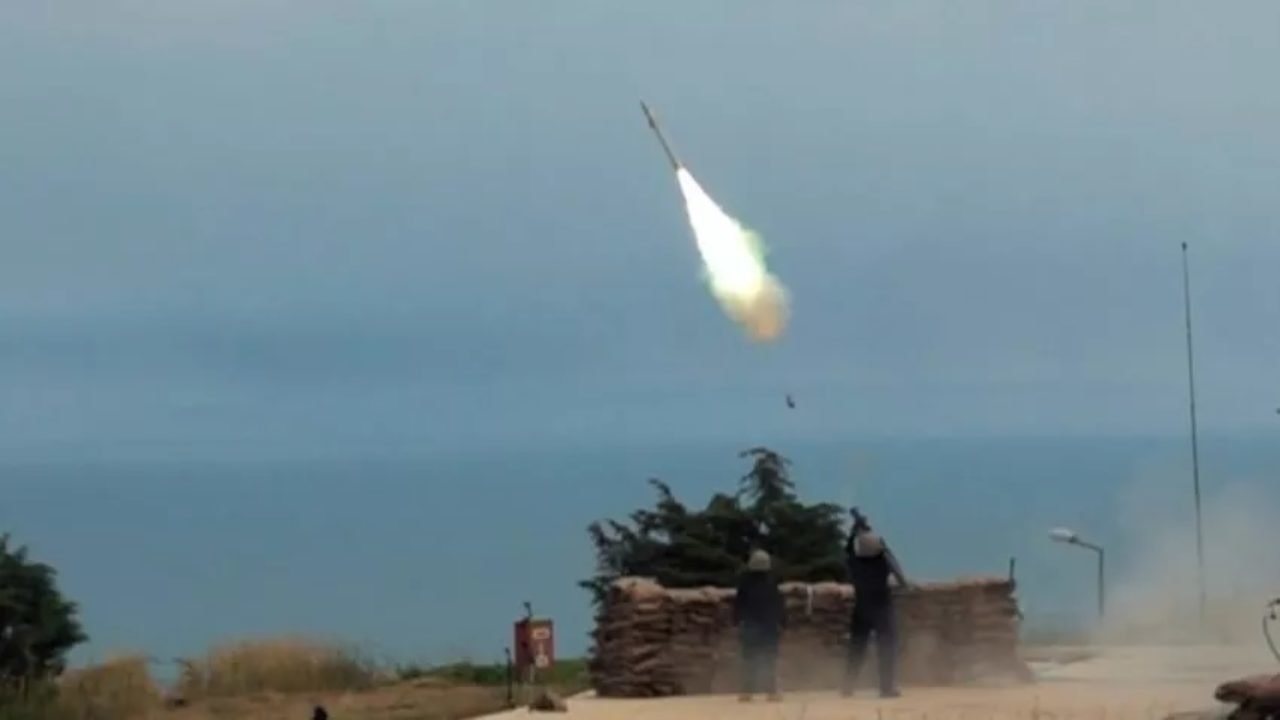 Sungur was developed to be used against UAVs, airplanes and helicopters. Before the adoption of the shoulder fired version, vehicle platform integrated version of the missile had entered TSK inventory.

The SUNGUR Weapon System stands out with its Infrared Seeker Head, which is resistant to countermeasures, with a longer range than its counterparts, and the possibility of locking into enemy elements from a greater distance than the eye can see.