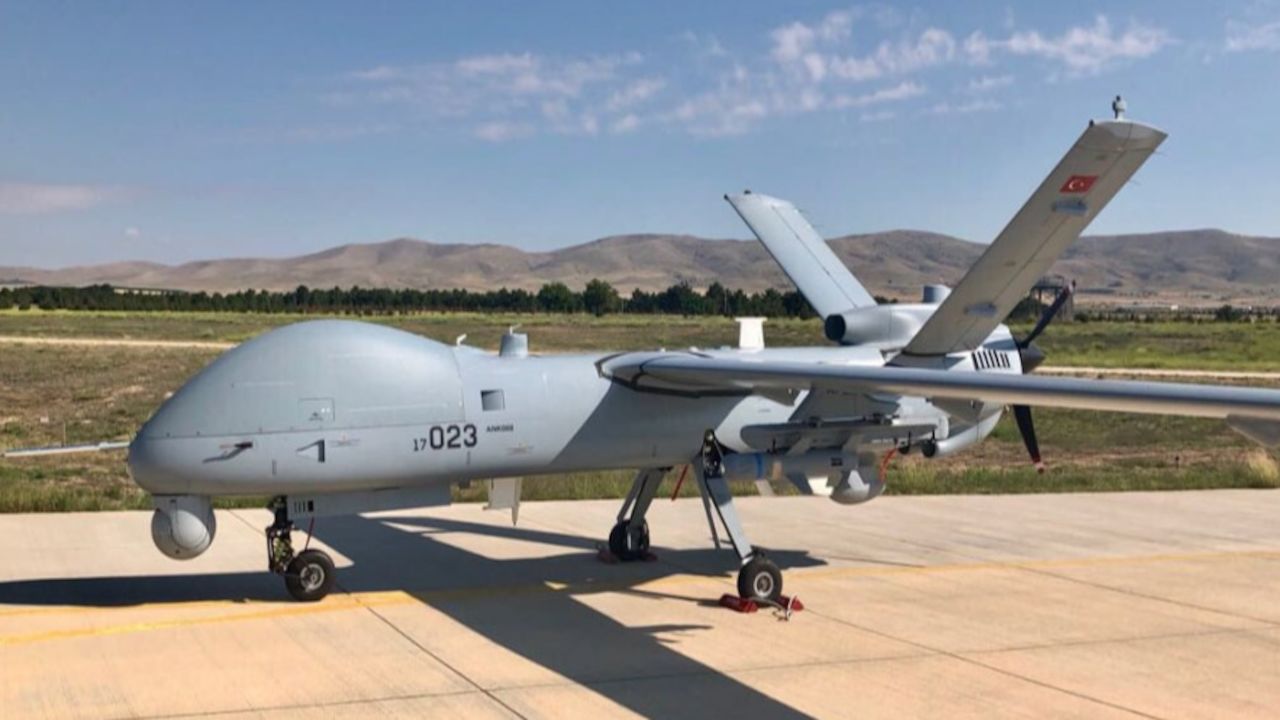 It has been announced that Turkish Aerospace Industries (TAI) exported 3 of the nationally developed Anka-S unmanned aerial vehicles (UAVs) to Tunisia.

According to various media and press outlets in Turkey, an Anka-S exports agreement, which has been in negotiations for a long time now, was signed between the two countries.

Within the framework of an exports agreement estimated at 80 million USD, 3 ANKA UAVs and 3 Ground Control Systems will be delivered to the Tunisian Air Force.

52 Tunisian pilots and maintenance personnel will be trained at TAI facilities in Ankara.

No statement has yet been made by TAI regarding the matter.