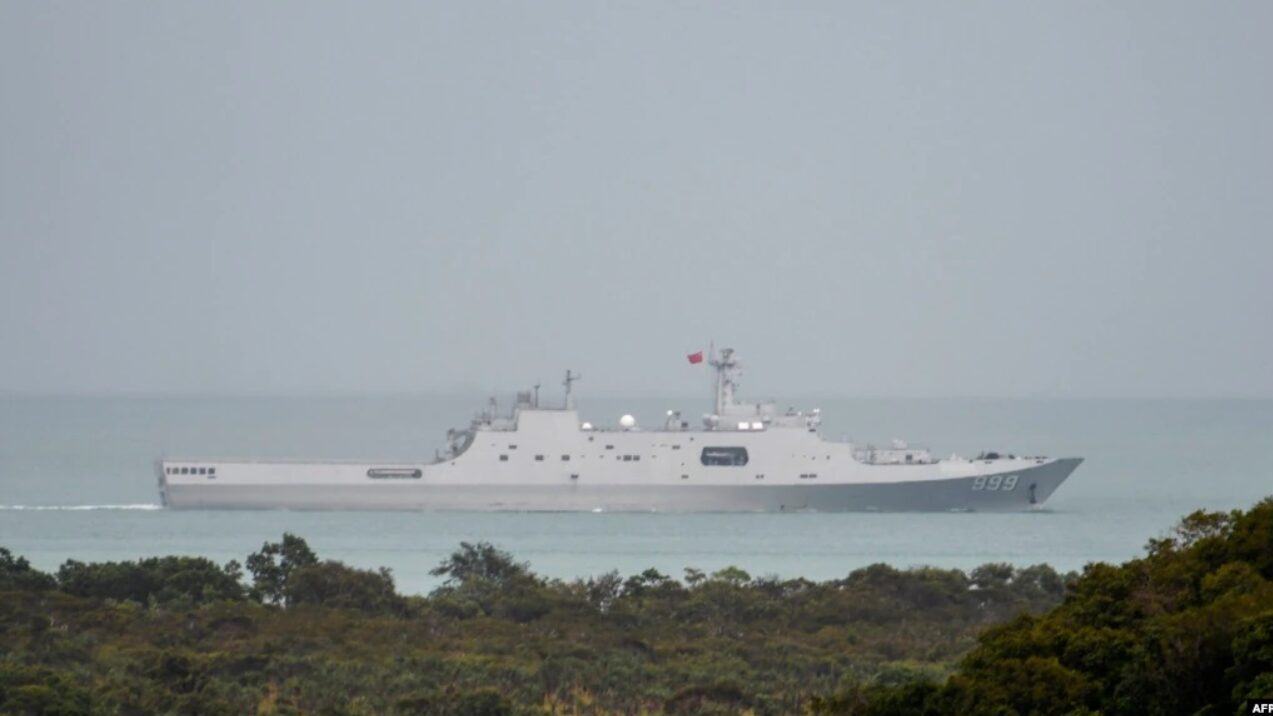 Taiwan said it had detected 66 Chinese aircraft and 14 warships conducting exercises in and around the Taiwan Strait on Sunday.

It added that “22 of the detected aircraft had flown on the east part of the median line of the Taiwan Strait and our SW ADIZ (Air Defense Information Zone).”

Taiwan, however, rejected allegations that a Chinese destroyer entered its territorial waters.

Taiwan’s CNA news agency, citing the Defense Ministry, said it is not true that the Chinese ship cruised off the coast of eastern Hualien County.

It is merely part of China’s psychological operations campaign, it argued.

Earlier Sunday, China announced that it would conduct live-fire military exercises in the Yellow and Bohai seas.

The drill in the Bohai Sea will be held from Aug. 8 to Sept. 8, while the one in the Yellow Sea will be conducted from Aug. 7-15, the Maritime Safety Administration said in a statement.

China views Taiwan as a "breakaway province" despite Taipei having governed itself since 1949. Beijing has vowed to reunify the island, including by force if necessary.

As part of its major military exercises near Taiwan and eight countermeasures to respond to the situation, China on Friday dispatched the largest number of military aircraft across the Taiwan Strait this year, according to Taiwan's Defense Ministry.