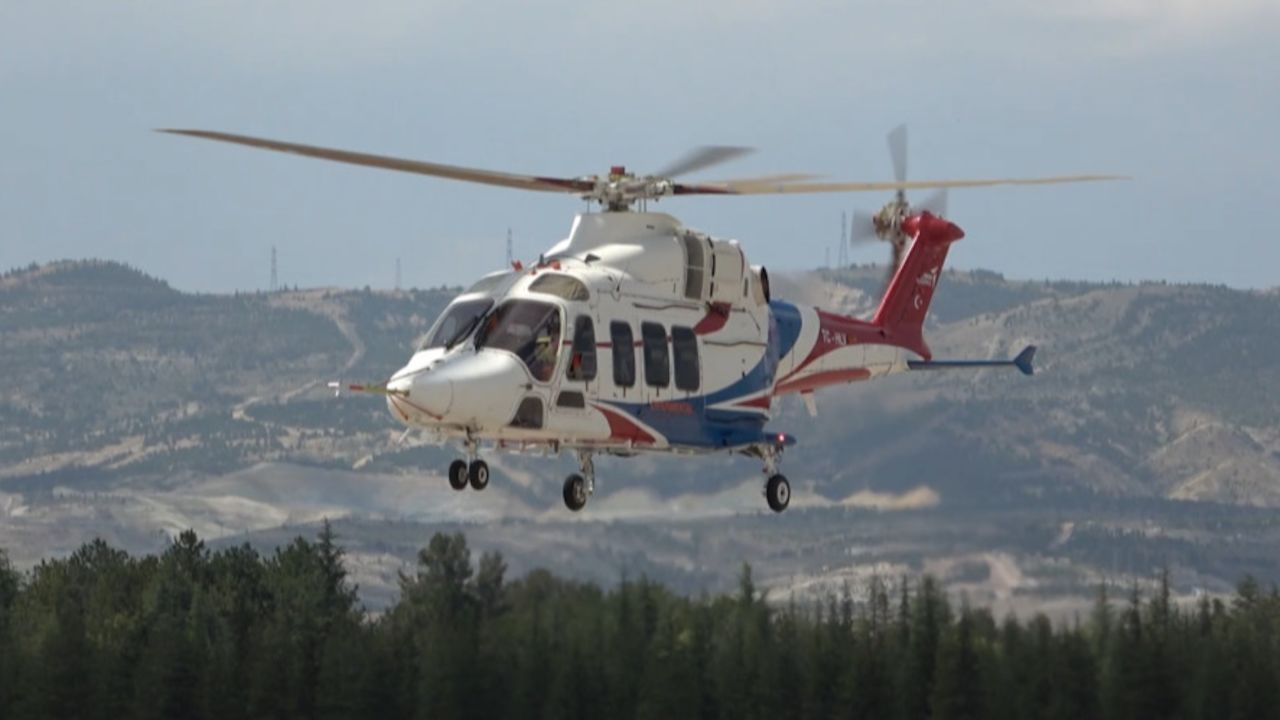 The 3rd prototype of the Gökbey helicopter, developed by Turkish Aerospace, has successfully made its maiden flight today, the President of the Presidency of Turkish Defence Industries, Ismail Demir, stated on twitter.

According to the statement shared by Ismail Demir the flight lasted for 40 hours. The certification tests of the helicopter continue, he added to his statement.

The TS1400 turboshaft engine developed by TEI for Gökbey was successfully tested on January 4, 2019.

It made its first certification flight on 29 June 2019.

It is anticipated that the certification flight tests will be completed, and mass production will begin in 2021.