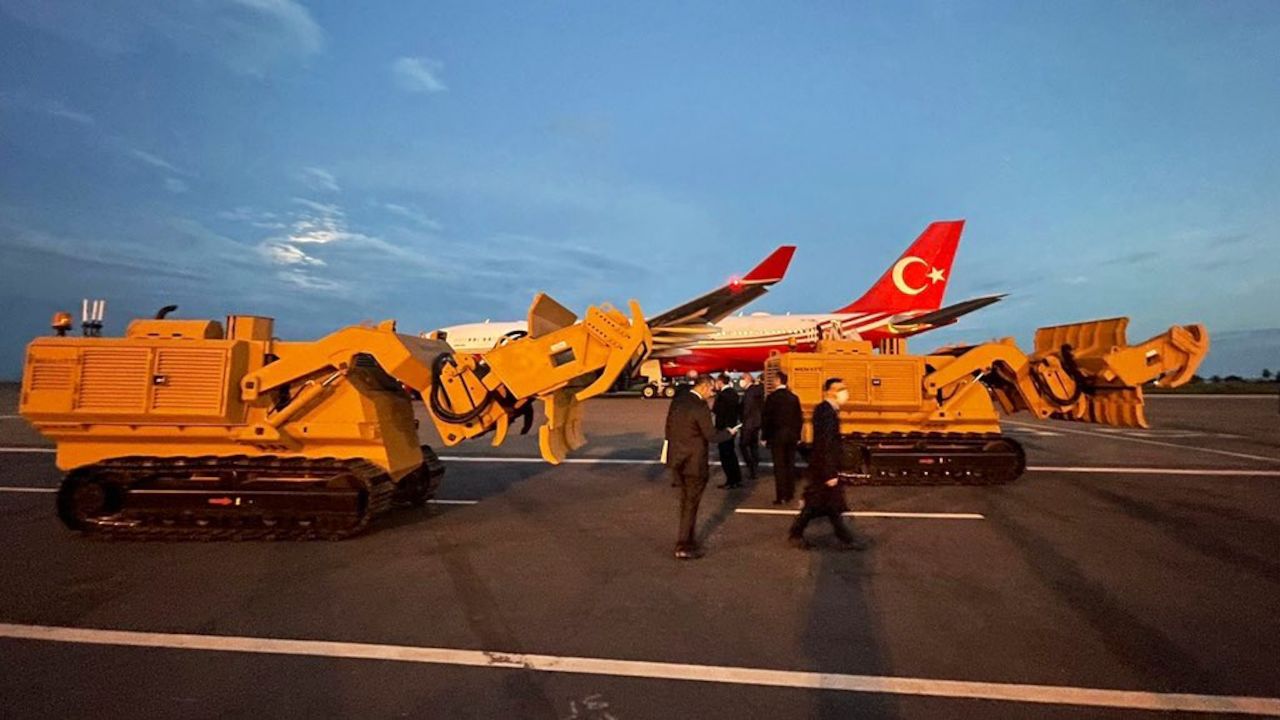 “MEMATT has been designed with the latest technology to neutralize anti-personnel mines and clear the existing vegetation in the field. The equipment has many superior features in-field performance, fast part replacement, and the use of multiple devices compared to its equals.

It is also easy to transport by different vehicles, offers ease of use for different purposes and projects with the machine’s modular design, and ease of service with more than one maintenance cover.