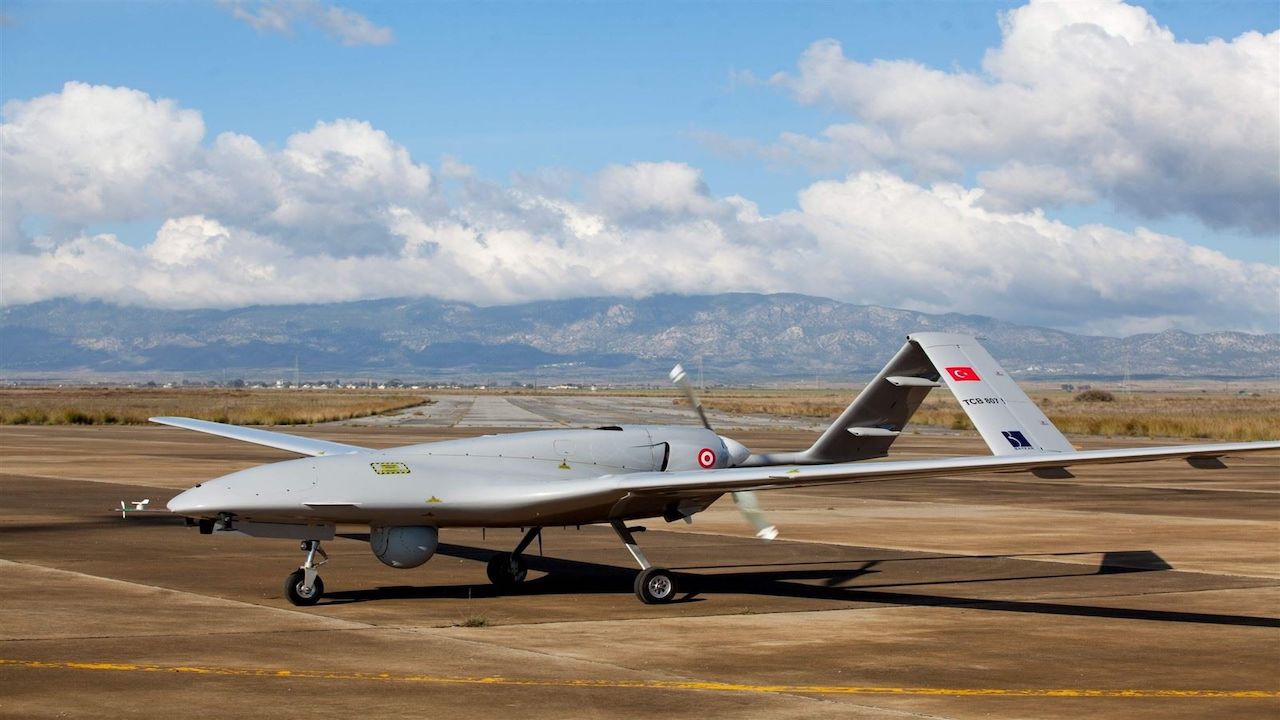 Deep-rooted relations between Turkey and Poland recently led to defense cooperation, and it will continue to grow, Ankara’s ambassador to Warsaw has said.

“We have sold very important defense equipment to Poland, a NATO and EU country,” Cengiz Kamil Firat, who came to inaugurate Turkey's honorary consulate in the city of Wroclaw, told Anadolu Agency. "This is a start and will continue."

Bayraktar TB2 entered the Turkish army inventory in 2014, and it is currently in use by several countries, including Ukraine, Qatar, and Azerbaijan.

Highlighting that diplomatic relations between Turkey and Poland date back at least 600 years, Ambassador Firat said the Poles have a positive view of Turkey, and there are many common cultural aspects.

Recalling that Polish President Andrzej Duda visited Turkey in May, the ambassador said Turkish President Recep Tayyip Erdogan is also expected to visit Poland within the next year.

According to Firat, Turkish Foreign Minister Mevlut Cavusoglu and National Defense Minister Hulusi Akar will come to Poland next week.

On trade relations, Firat said the two countries have a trading volume of around $6 billion, with President Erdogan aiming to grow it to $10 billion per year. He added that $8 billion worth trade has already taken place this year.

The ambassador said Turkey is one of the top three tourist destinations for Poles, with about 900,000 of them visiting Turkish cities before the COVID-19 epidemic.

Turkey expects to receive 500,000 Polish tourists in the first year after the relaxation of COVID-19 restrictions, one million the following year, and over 1.5 million annually over the next three years, he said.

“Poland has a population of about 38 million. The fact that 1.5 million of them go to Turkey every year means that almost everyone gets to know Turkey."

- Ally in NATO, supporter in EU

Noting that Turkey and Poland are NATO allies that support each other, Firat said Poland is constantly rising economically. “Relations in all areas such as economy, tourism, trade, the military industry will progress a lot,” he said.

The envoy said Poland is an attractive investment destination for Turkish businesspeople, and that a group of Turkish businessmen is now exploring opportunities to invest in Polish cities.

When the Turkish businesspeople come, "we tell them do not think of Poland as a market of only 38 million people," he said. "From here, you can easily enter the European market of 500 million (people).”

“When you invest here, you can get much cheaper labor and good incentives," the envoy said. "The transportation and logistical networks are excellent. Therefore, we advise them, 'come and invest here'."