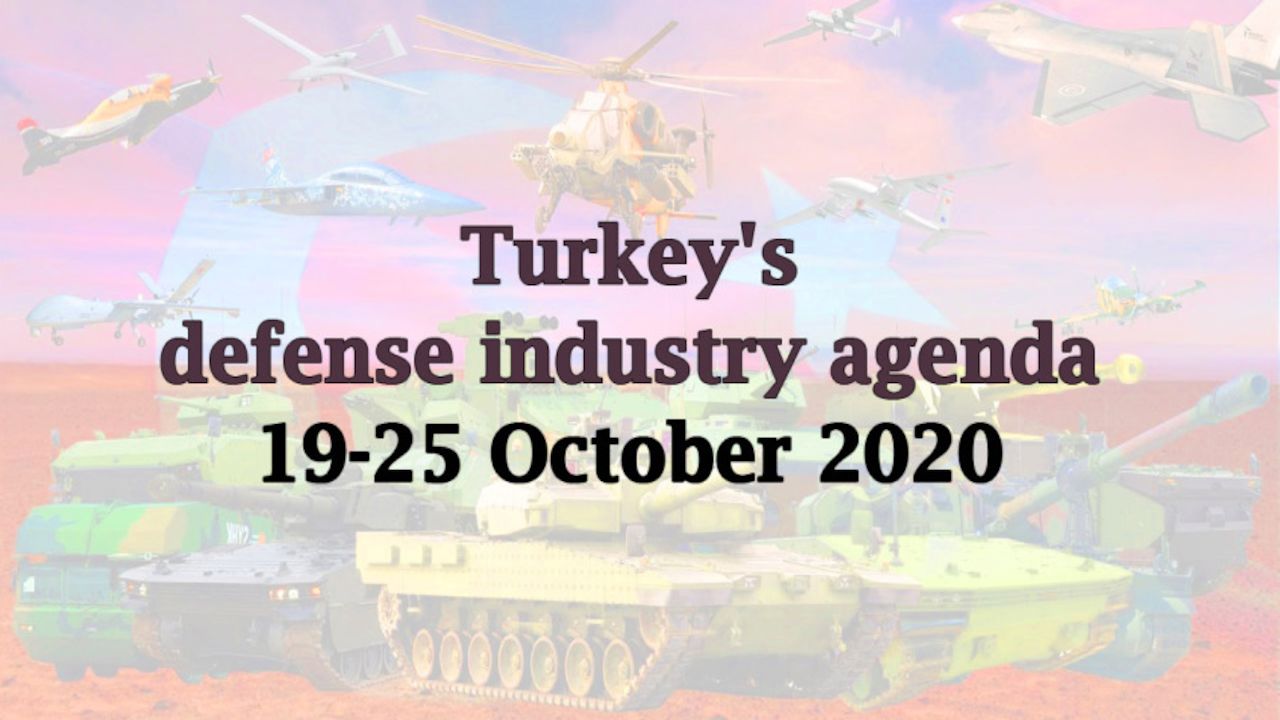 In the Turkishtime survey of the Top 250 R&D Companies of Turkey according to their expenditures for the year 2019, Turkish Aerospace Industries ranked first on the list with expenditures estimated at 3 billion and 14 million Turkish liras, while Aselsan ranked second with estimated 2 billion and 975 million liras.

The KARGU Kamikaze UAV produced by STM was used for the first time in the Fire Free-2020 military drills, carried out by the Turkish Armed Forces, and successfully hit targets.

The GNSS anti-jamming system, developed in cooperation between TÜBİTAK SAGE and TUALCOM, began to be used on the Barbaros Hayreddin Paşa vessel.

A firing test of the Reinforced Concrete penetrating capable Miniature Bomb, developed by ASELSAN and TÜBİTAK SAGE, was successfully carried out.

The Deputy General Manager of Türksat, Hasan Hüseyin Ertok, told Defensehere that with the Türksat 6A satellite, Turkey will be one of 10 countries in the world capable of developing its own communications satellites.