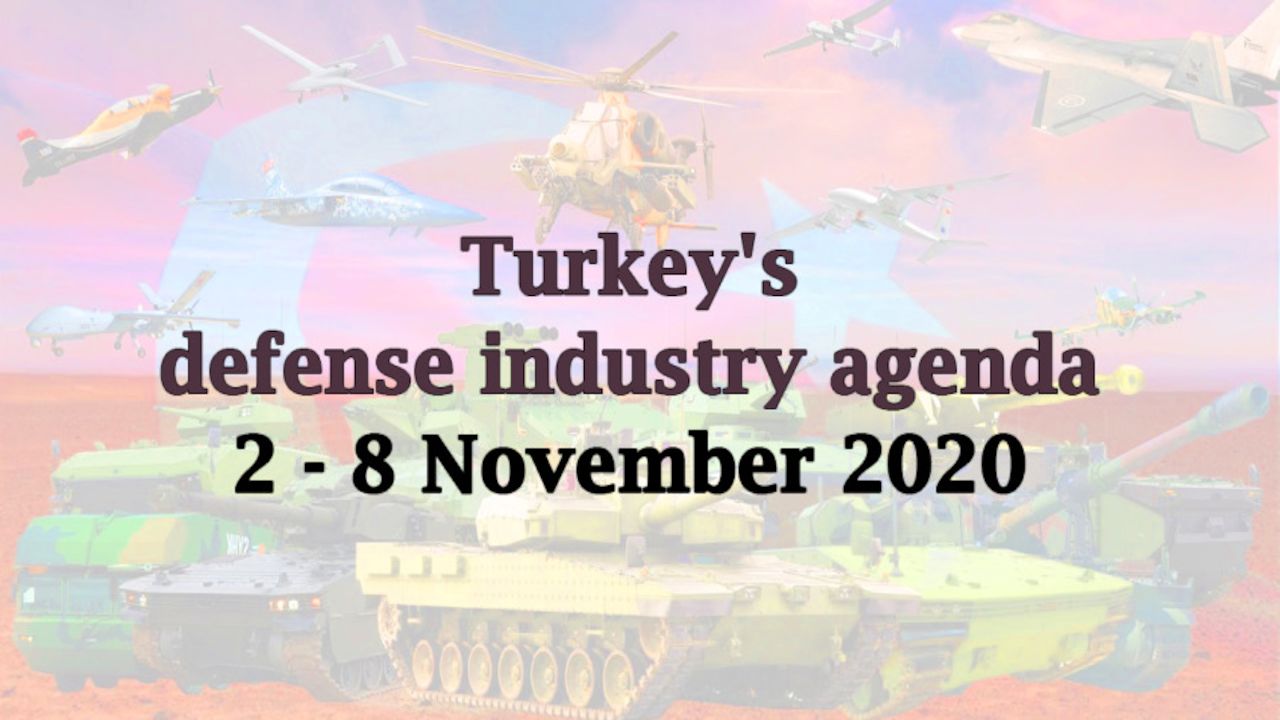 ASELSAN has developed a Train Control and Management System as well as a traction system for Turkey’s first 160km/h electric train sets.

Otokar has been awarded an export contract worth 25 million dollars for Cobra II vehicles by an African country.

AKINCI AUAV successfully completed a fully autonomous landing and take-off test at a remote runway that didn’t have a ground control station.

ASELSANNET, ASELSAN's subsidiary in the field of electronics and communication, released a new promotional video.

Mehmet Akif Nacar, the General Manager of HAVELSAN, met with mechatronics engineers at the Experience Sharing Program organized by the Ankara branch of the Association of Mechatronics Engineers.

Technopark Istanbul announced that it will provide support to the first incubation center to be established in Tashkent, the capital city of Uzbekistan.

ASELSAN has won the 5th Innovation Challenge, organized this year by The NATO Communications and Information Agency.

The chairman of ASELSAN Board of Directors Haluk Görgün and accompanying ASELSAN executives visited Meteksan Defense.

Celebrating the 35th anniversary of the founding of the Presidency of Turkish Defence Industries, a ceremony was held at presidency with the participation of the Turkish Vice President Fuat Oktay and the personnel of the institution.

HAVELSAN Social Solidarity Club, SODAK, launched a campaign in correlation with the earthquake that took place in Izmir.
Delivering a total of 500 sets of ailerons for Airbus, TAI announced that it is the "design owner and sole source manufacturer" of ailerons used in the Airbus A350 aircraft, which are important flight control surfaces used in tilting movements of the aircraft.