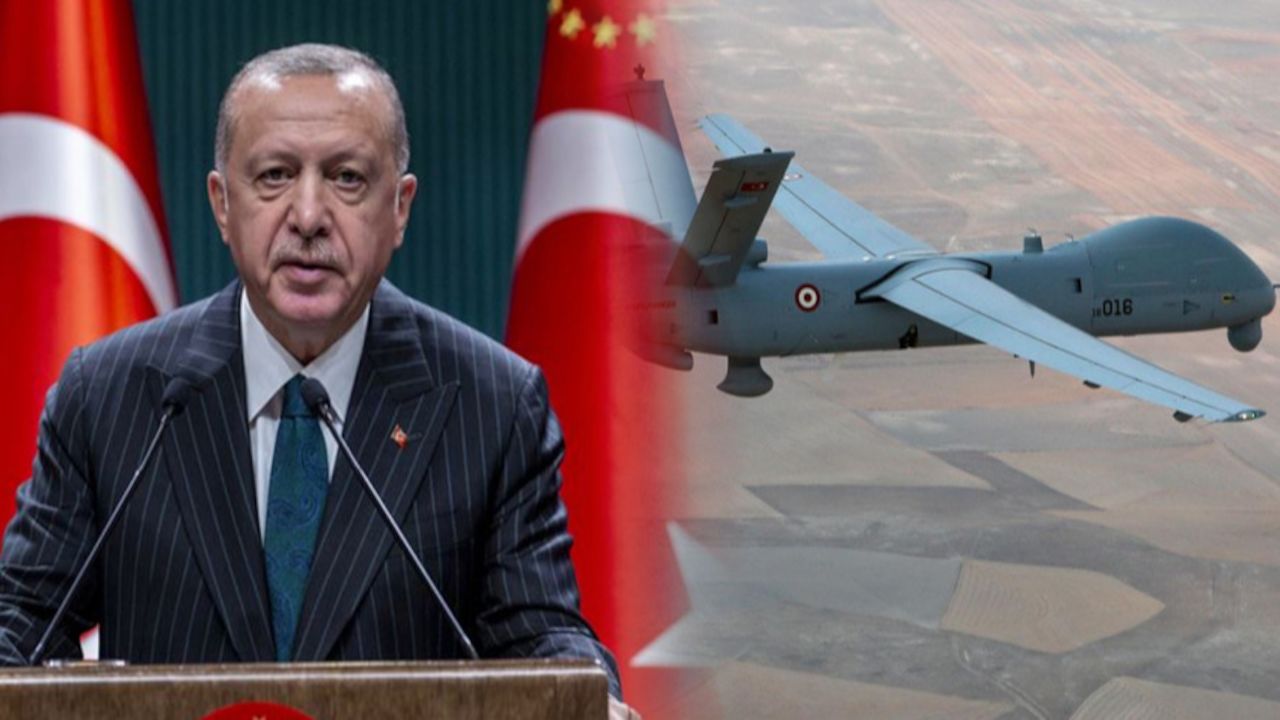 Turkey's president said Saturday Turkey is among the 10 countries that can design, build, and maintain its own warship, and the country's navy will be in a "very strong position" with five major projects in the coming five years.

Speaking at a launch ceremony for Istanbul (F-515) frigate, as well as a welding ceremony of the third ship under Pakistan MILGEM Corvette Project in Istanbul, Recep Tayyip Erdogan said that having military, economic, and diplomatic strength is an obligation, not a choice for Turkey.

"Turkey becomes a country that meets needs of friendly and allied countries as well as itself in terms of land and sea vehicles," Erdogan said.

Ankara can overcome challenges and embargoes posed by global suppliers through its own strength, he noted.

Turkey, boasting significant skills in submarine technology, will put into service six of its new submarines starting in 2022 with Piri Reis, added Erdogan.

On the country's progress on UAVs, Erdogan stressed that Turkey is now also among the first three to four countries globally in terms of production of unmanned and armed unmanned aerial vehicles.

"Turkey will take Gokdeniz, the naval version of Korkut low-altitude air defense system, into the inventory for the first time with Istanbul frigate," he said.

An aircraft carrier to be designed indigenously, following Anadolu Ship, will take Turkey to the top league in the field, Erdogan added.