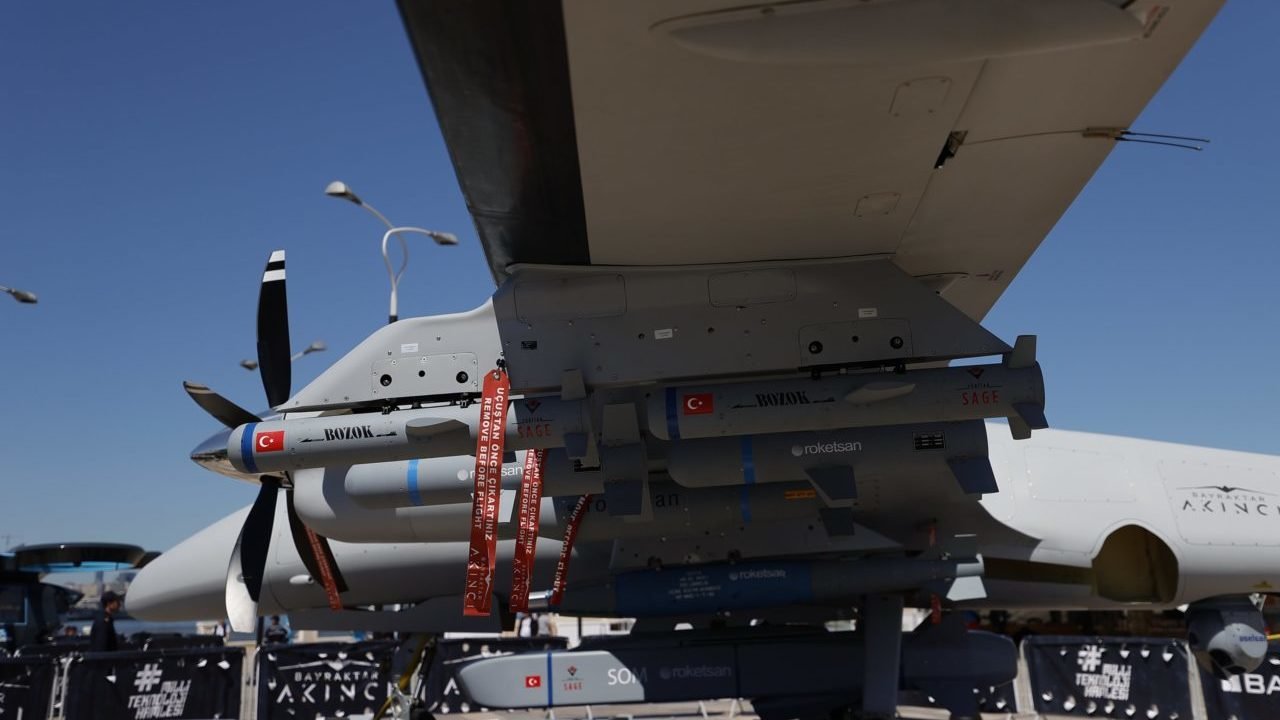 “Mass production of the institute’s first UAV munition Bozok has started,” said Gürcan Okumuş, manager of TÜBITAK SAGE, adding that they will start deliveries in batches.

Okumuş also said they developed an even more effective warhead for Bozok and have also extended its range.

“We have developed the penetrating warhead for Bozok. We’re going to have some related firing tests,” he noted.

Bozok is smaller and has a light compact structure in comparison to the MAM-L, which has been actively used by Turkey’s drones. MAM-L is part of the family of domestically developed smart micro munitions (MAM), which also includes MAM-C and MAM-T.

Bozok’s range had been extended to 15 kilometers (9.3 miles) from the initial 9 kilometers, but its developer looks to boost it even further.

“There have been firing tests where we have gone over 15 kilometers with Bozok, we are looking at where we can bring this further. We are aiming for an even longer range,” Okumuş said.

According to its developer, Bozok provides effective defense without jeopardizing friendly elements in asymmetric warfare by giving UAVs attack capabilities. Its lightweight and compact design enable it to provide operational conformability for drones where weight is critical.

Turkey has also neared the final stage when it comes to its homegrown air-to-air missiles Bozdoğan and Gökdoğan, also developed by TÜBITAK SAGE.

They could be set for mass production soon, as Okumuş on Friday said they were conducting their latest studies and analysis.

The institute's work on air-to-air missiles began in 2013. It developed Gökdoğan as a short-range, high maneuverability, infrared seeker, and Bozdoğan as a long-range, active radar seeker missile.