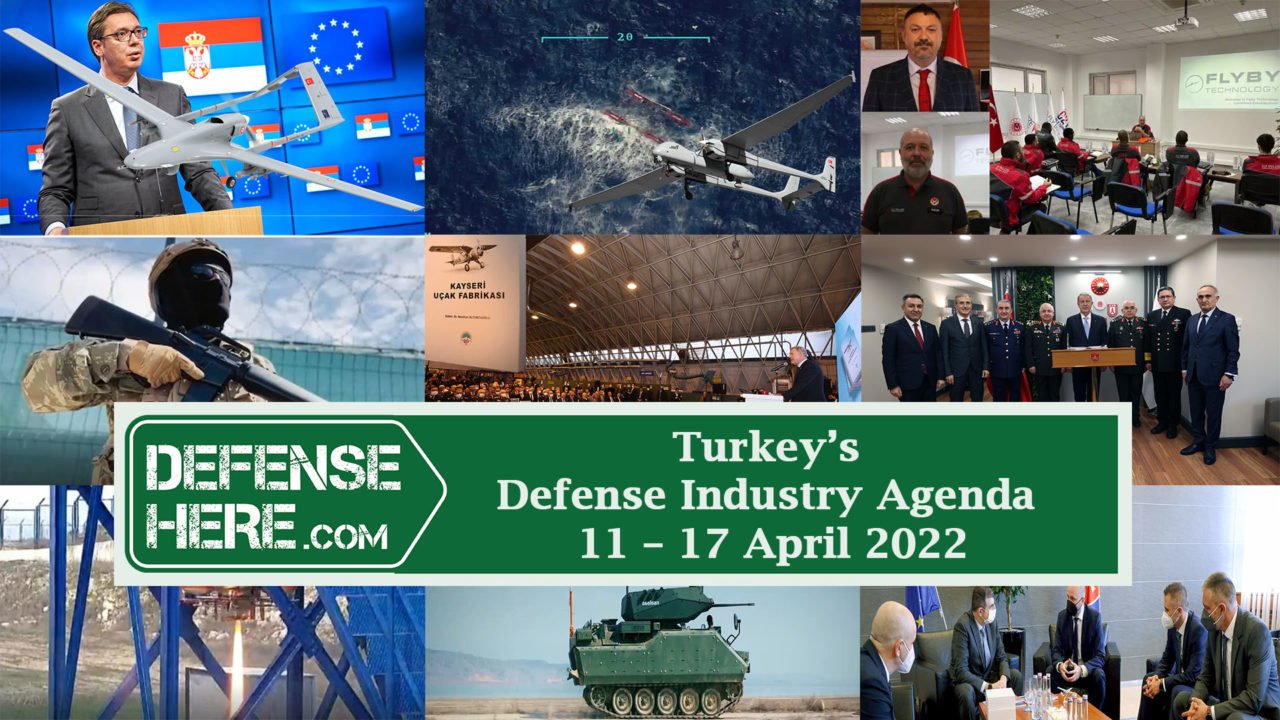 Serbian President announced that they will acquire Bayraktar TB2 UCAV from Turkey.

Images of NEFER unmanned turret system integrated into an armored combat vehicle during testing have been published.

ARMELSAN announced that Turkey's first domestic mine hunting sonar, Nusrat-1915, is aimed to be made available to the Turkish Naval Forces Command in the third quarter of this year.

A de-icing device made by Profen was successfully tested in Ağrı and Erzurum.

The Turkish Space Agency announced that the ignition test of the National Hybrid Propulsion System, to be used on a Moon mission, has been successfully carried out.

Slovakian Defense Minister met with Haluk Bayraktar for the procurement of Bayraktar TB2s.

ASELSAN's Synthetic Aperture Radar and Meteksan Defense's MILSAR radar were integrated into the Anka UAV manufactured by Turkish Aerospace for naval mine detection.

The 7th members meeting of the Technokent Defense Industry Cluster was held. 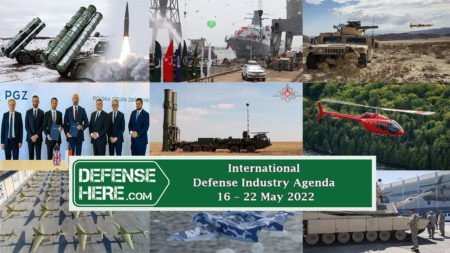 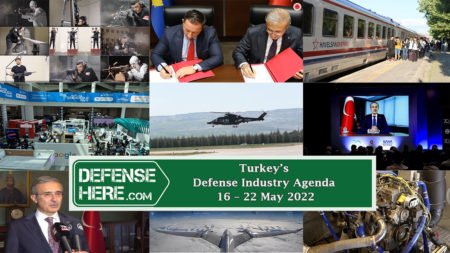 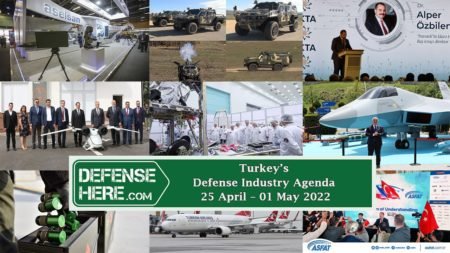