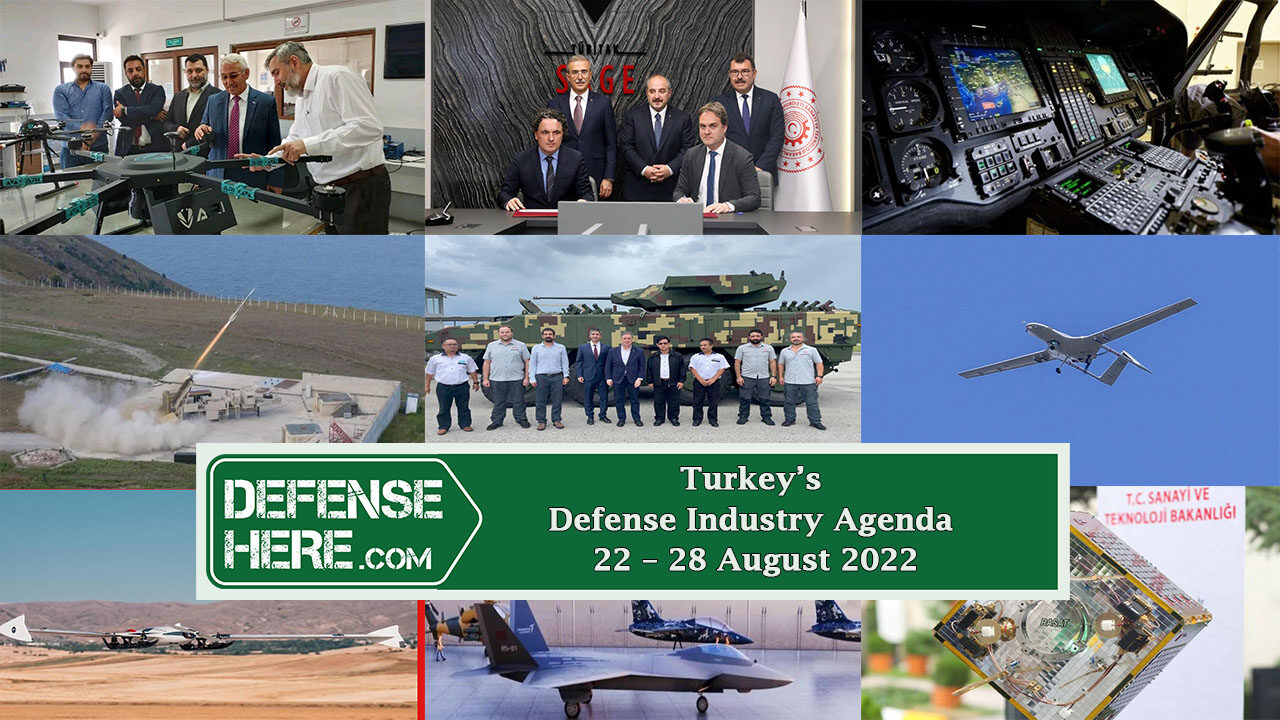 Baykar Technology’s Bayraktar AKINCI B UCAV took off with all 9 stations full.

A contract worth approximately 671 million lira and 35 million 278 thousand dollars was signed between ASELSAN and Turkish Aerospace for aircraft modernization.

CANiK announced that it will start mass production of CANiK M2F heavy machine gun, which can fire 950 rounds per minute.

Türksat and ST Engineering iDirect signed a contract for Türksat 5B satellite.

A cooperation protocol was signed between TÜBİTAK SAGE and TEI subsidiary Varzene Metal.

Turkish Aerospace has revised the targeted first flight date of the National Combat Aircraft to 2025 instead of 2026.