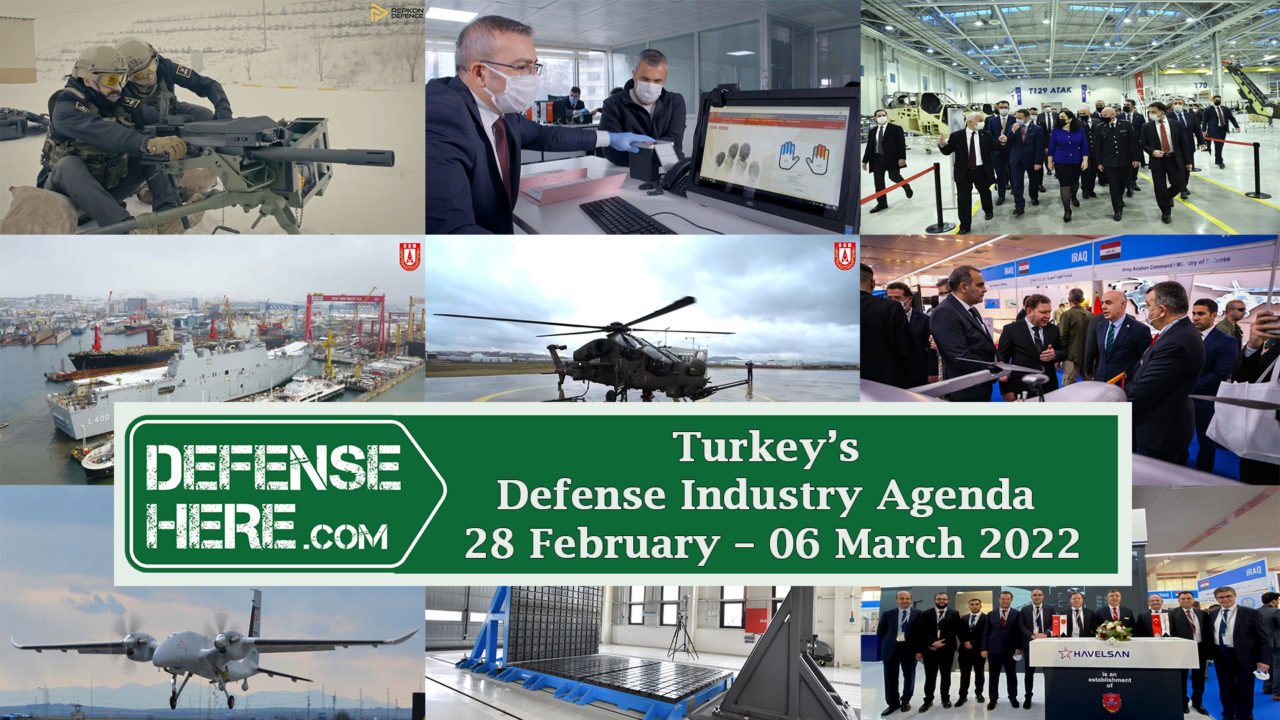 Bayraktar AKINCI-B with more powerful engines made its first flight.

TCG Anadolu, which is under construction by Sedef Shipyard, is preparing to go on its first test cruise.

President of the Republic of Kosovo Osmani visited Turkish Aerospace.

ASELSAN's revenue in 2021 increased by 25 percent compared to the previous year and reached 20.1 billion liras.

HAVELSAN participated in the security and defense fair held in Baghdad.

A cooperation agreement was signed between OSSA and the Ministry of Defense of Kyrgyzstan.