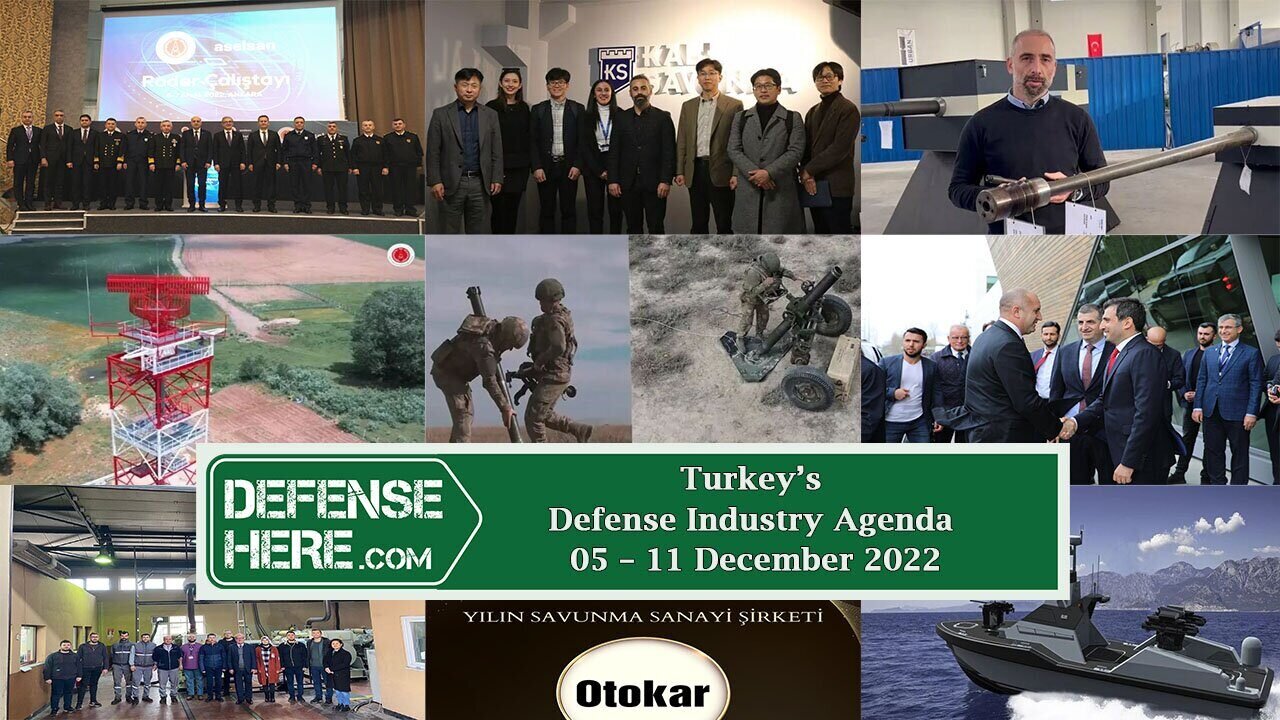 • Urban Defense, a Turkish company which specializes in producing ceramic alloy barrels, made its first export with a 30-millimeter barrel.

• The first mortars modernized by ASELSAN were delivered to the Land Forces Command.

• The President of Bulgaria and the accompanying delegation visited Baykar Technologies.

• Defense Industry Agency President İsmail Demir announced that the first delivery of the Air Traffic Radar System, produced by ASELSAN and domestic subcontractors, was made to the Turkish Air Force Command.

• Factory acceptance tests of generators manufactured by İŞBİR Elektrik to be used on TCG Koçhisar, the Offshore Patrol Ship built for the Turkish Navy, were successfully completed.

• Defense Industry Agency President İsmail Demir announced that ULAQ AUSV will be made fully autonomous and will have a 90% domestic participation rate.

• Otokar was selected as the "Defense Industry Company of the Year" by Boğaziçi University Engineering Club.