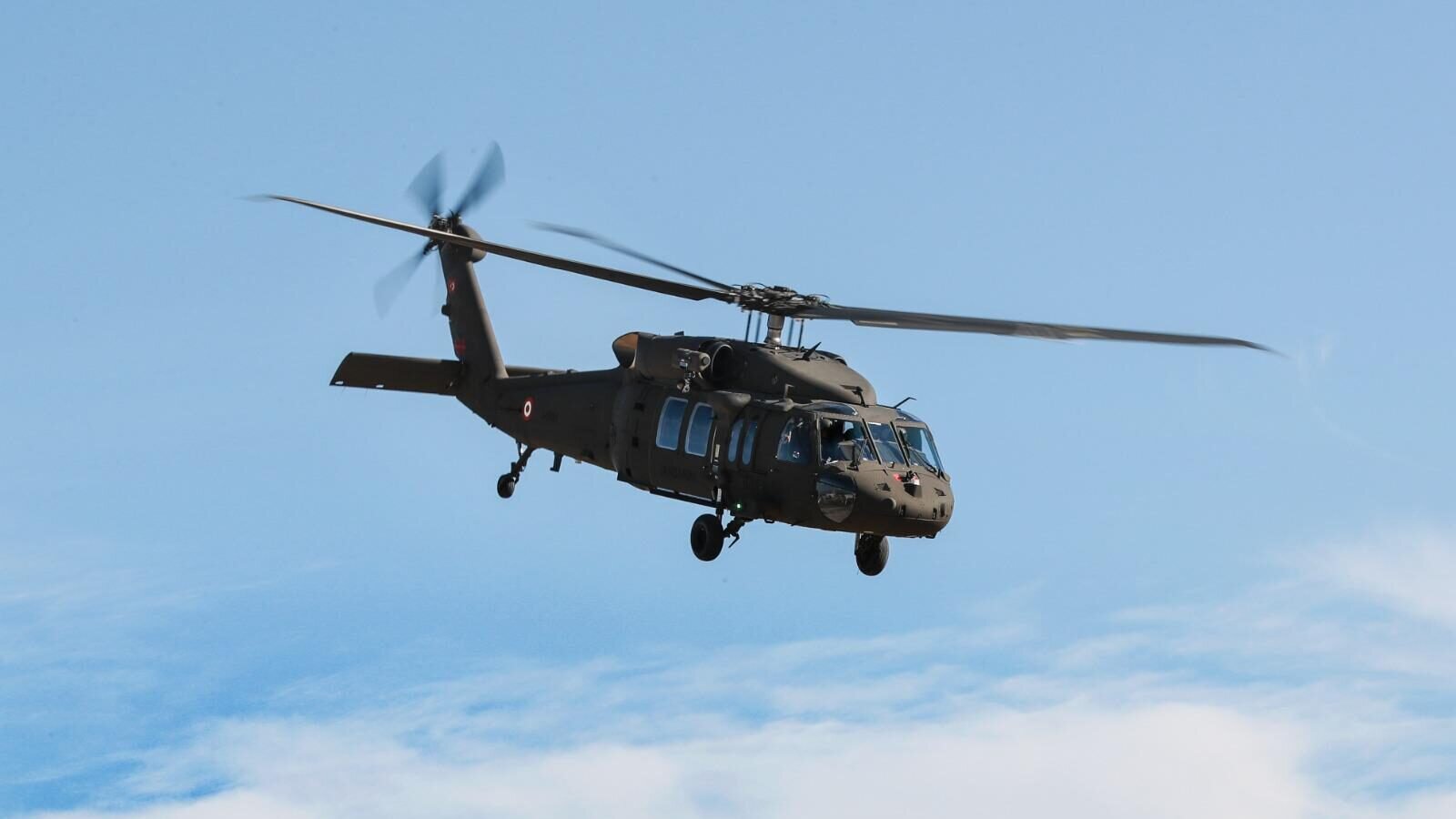 The domestic avionics systems, transmission, landing gear, dynamic parts and final assembly and qualification tests of the T70 have been completed. 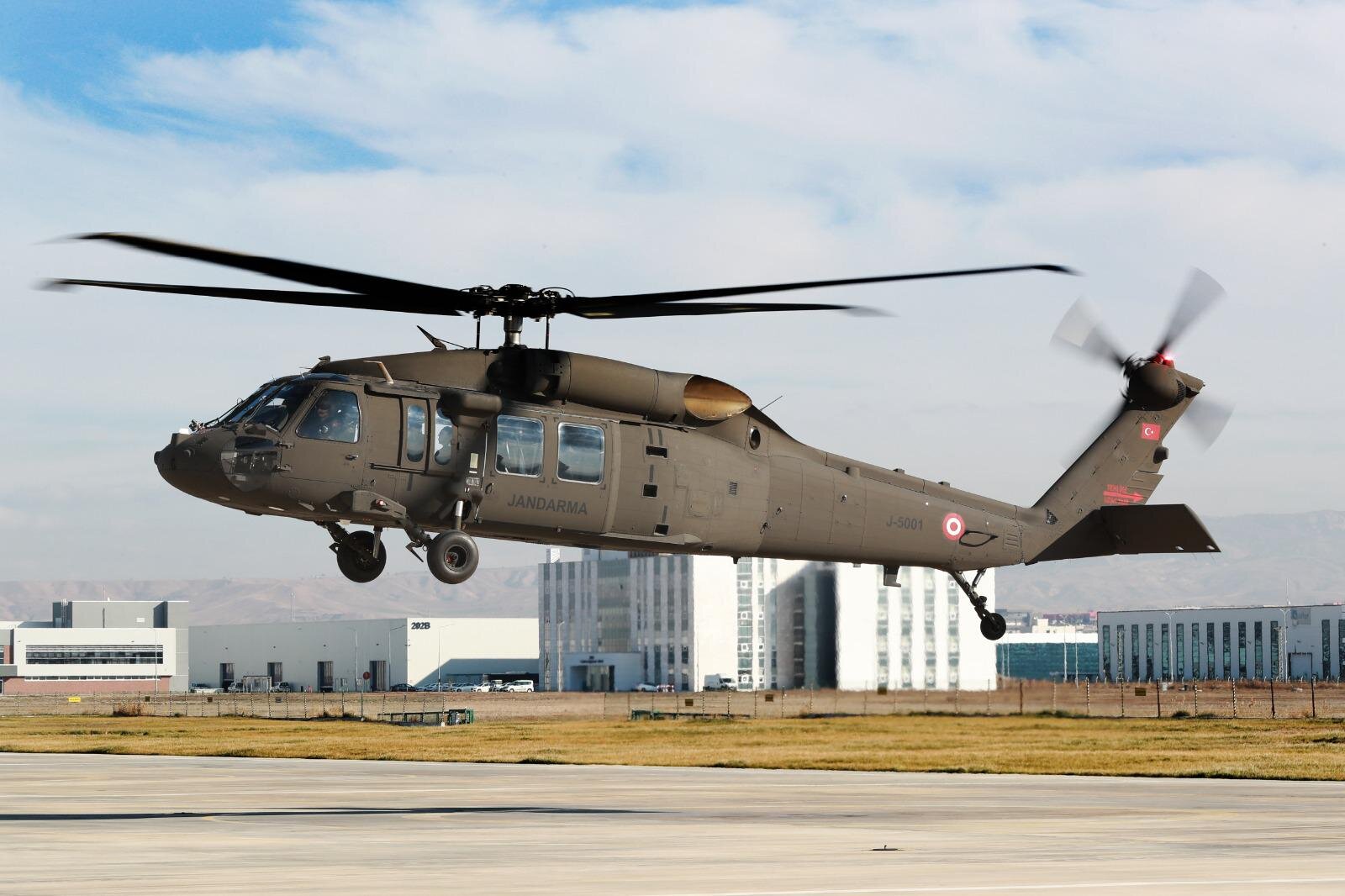 The T70 Utility Helicopter Program is being developed under the coordination of the Turkish Defense Industry Agency, with the main contractor Turkish Aerospace, subcontractors ASELSAN, TEI, Alp Aerospace and Sikorsky.

Developed based on Sikorsky's S70i Helicopter, the T70 Utility Helicopter will be delivered to 6 different users under license in Turkey.

With the Utility Helicopter Program, Turkey's utility helicopter needs will be met and Turkish industry will play an important role in meeting domestic needs in military and civilian areas. 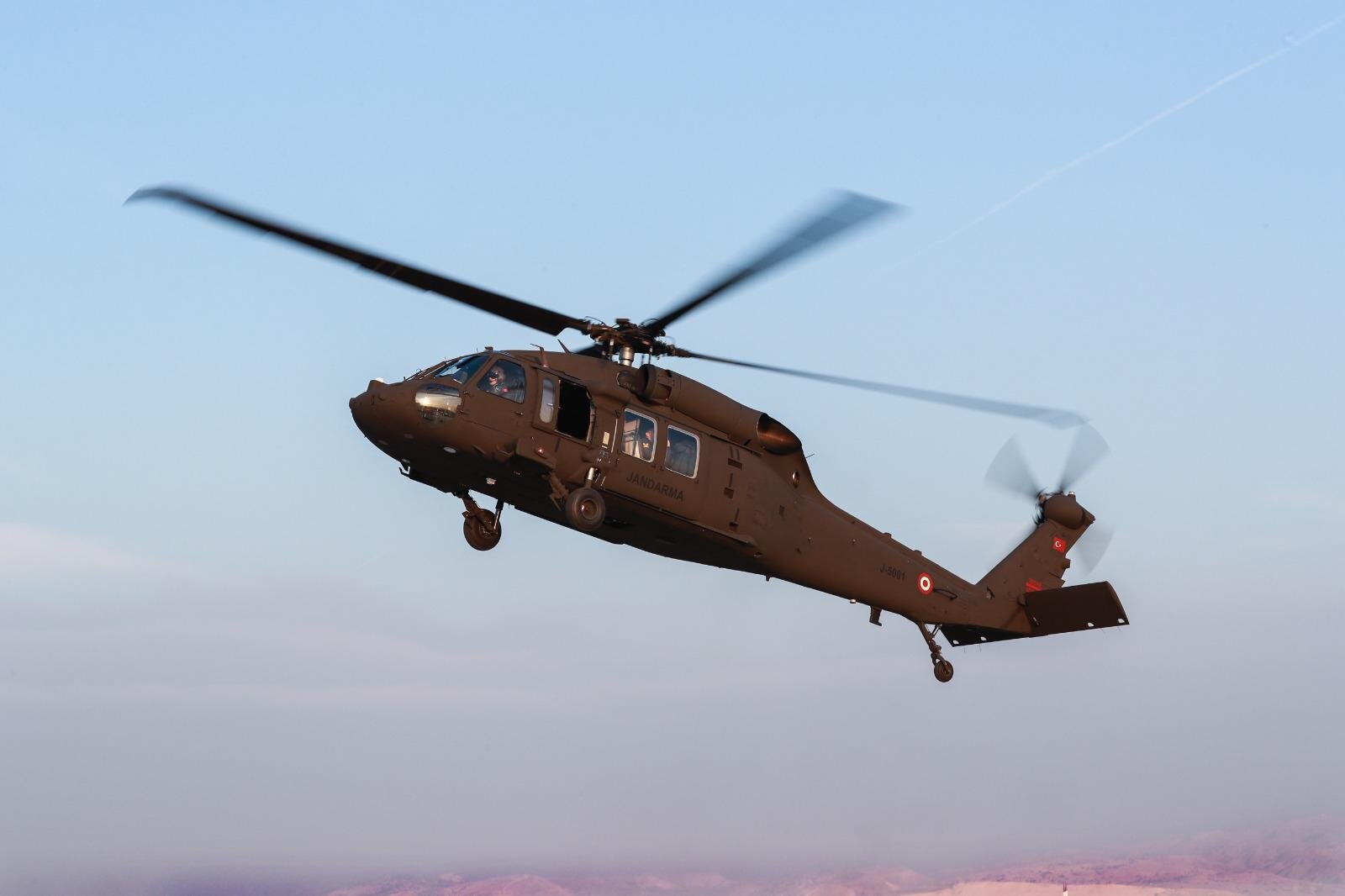