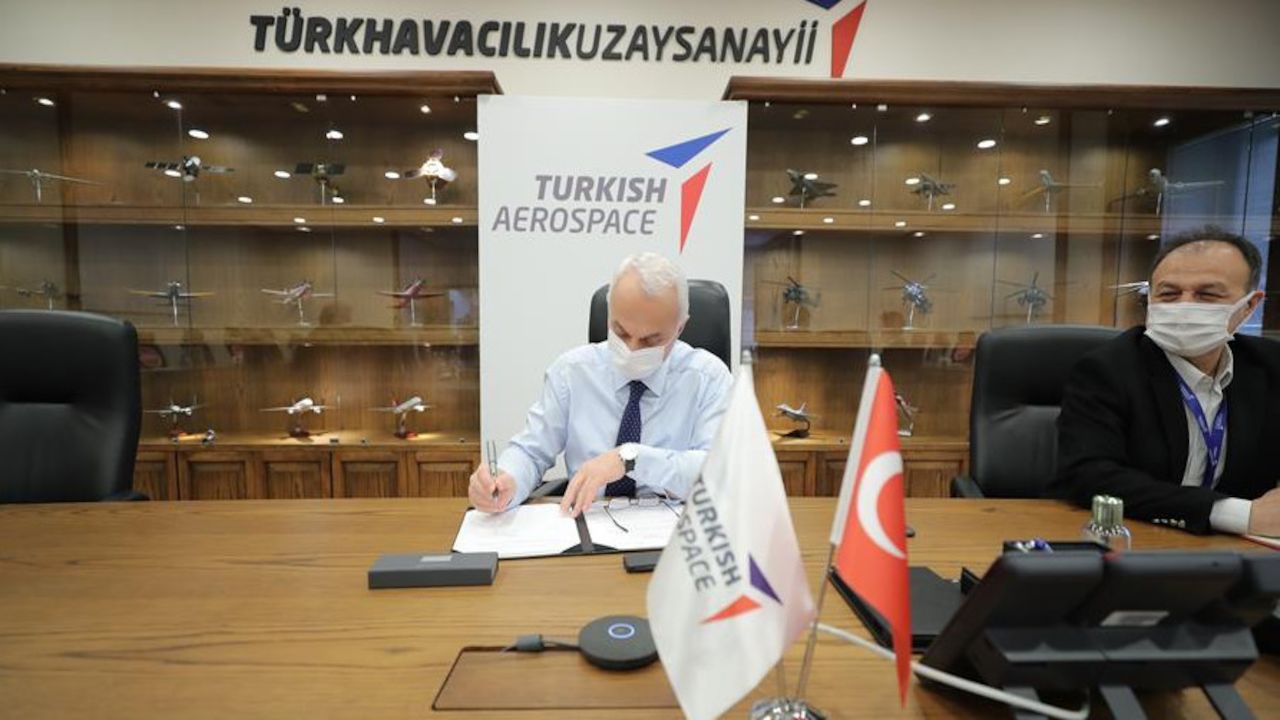 Turkish Aerospace continues to invest in additive manufacturing based on 3D printing technologies, which will be used in many production-requiring sectors in the near future, especially aerospace industry.

In this context, the company announced today that it has signed a cooperation agreement with Germany company "FIT AG", one of the world's leading companies specializing in additive manufacturing.

Within the scope of the agreement, it is aimed to develop global scale projects that will contribute to the aerospace ecosystem by conducting joint studies and projects on additive manufacturing.

Proceeding rapidly with its R&D works and projects within the context of today's rapidly developing aerospace technologies, Turkish Aerospace has been signing new collaborations aimed towards developing manufacturing and production methods based on additive manufacturing technologies, which it began announcing for the first time over the past few months.

With the agreement, a significant strategic superiority will be achieved by producing the parts that cannot be supplied from abroad, or which aren’t available or the ones which are difficult to find, or that have a long lead time.

Within the scope of the cooperation agreement, detailed cooperation subjects on additive manufacturing; design, production and mass production processes will be evaluated, and joint action will be taken in the development of various innovative platforms. In addition, the different processes, technology and manufacturing methods to be jointly developed will be integrated within the scope of Turkish Aerospace’s projects, thus paving the way for the rapid implementation of high value added and high-tech products.

In this context, primarily the National Combat Aircraft (Turkish Fighter), Satellite, UAV and Hürjet projects will be targeted, and then qualified parts production processes will be implemented for other "Turkish Aerospace" aviation platforms.

The Additive Manufacturing method, which allows the production of 3-dimensional parts by laying the structural components of aircraft using 3D printers and subjecting the appropriate powder or thin wires to heat treatment, enables the production of parts with complex geometries such as parts with multi-axis or inner channel which cannot be produced with traditional production methods.