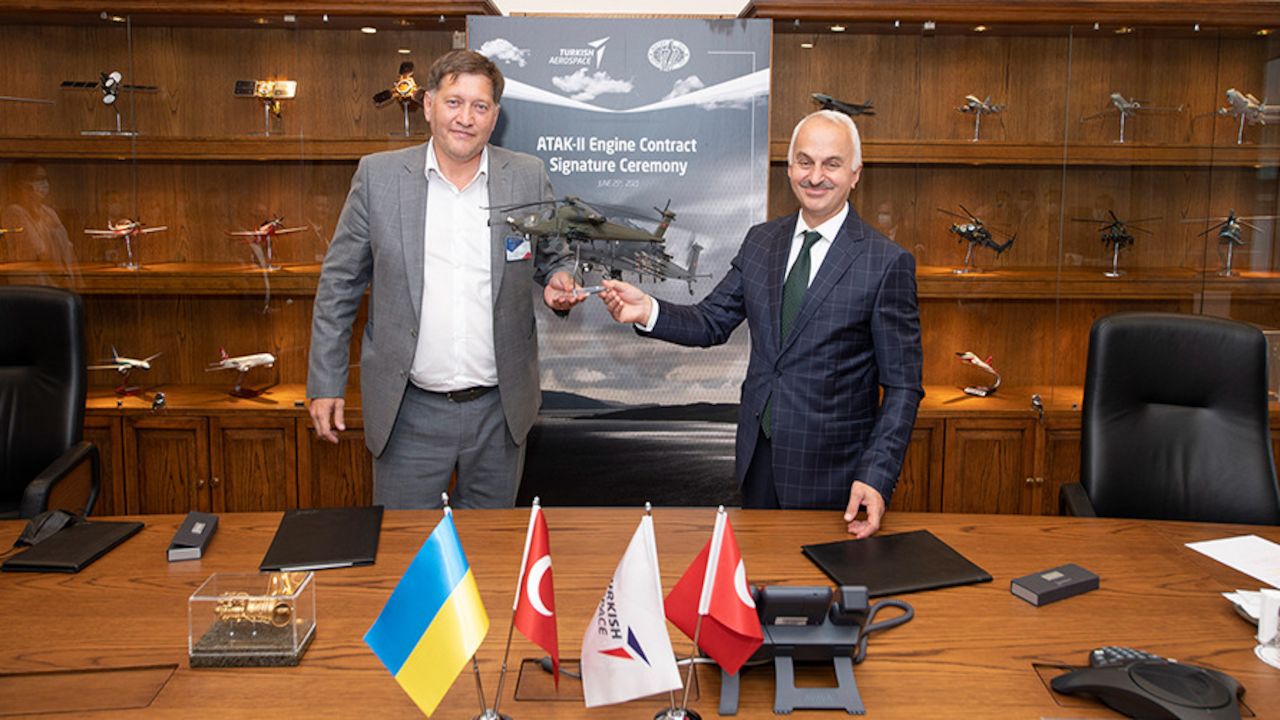 Turkish Aerospace has signed a contract with the Ukrainian firm "Motor Sich" for the purchase of heavy–class attack helicopter engines. Within the scope of the contract, Motor Sich will be supplying 14 engines and the Heavy–Class Attack Helicopter is anticipated to make maiden flight in 2023.

The helicopter in question is being developed under the Heavy Class Attack Helicopter Project contract signed between Defense Industries Presidency (SSB) and TAI, and is set to have approximately twice the take-off weight of current ATAK helicopters.

While it is planned for all of the 14 engines to be delivered by 2025, the delivery of the first 2 engines is to be carried out in September 2022.

Commenting on the subject, the General Manager of Turkish Aerospace, Temel Kotil, stated the following:

"As we promised, we have concluded another important and critical phase in line with our Heavy Class Attack helicopter Project, which is destine to take off in 2023.

We this newly signed contract, we are still moving forward with the project we signed on two ago under the leadership of the President of the Presidency of Turkish Defence Industries."