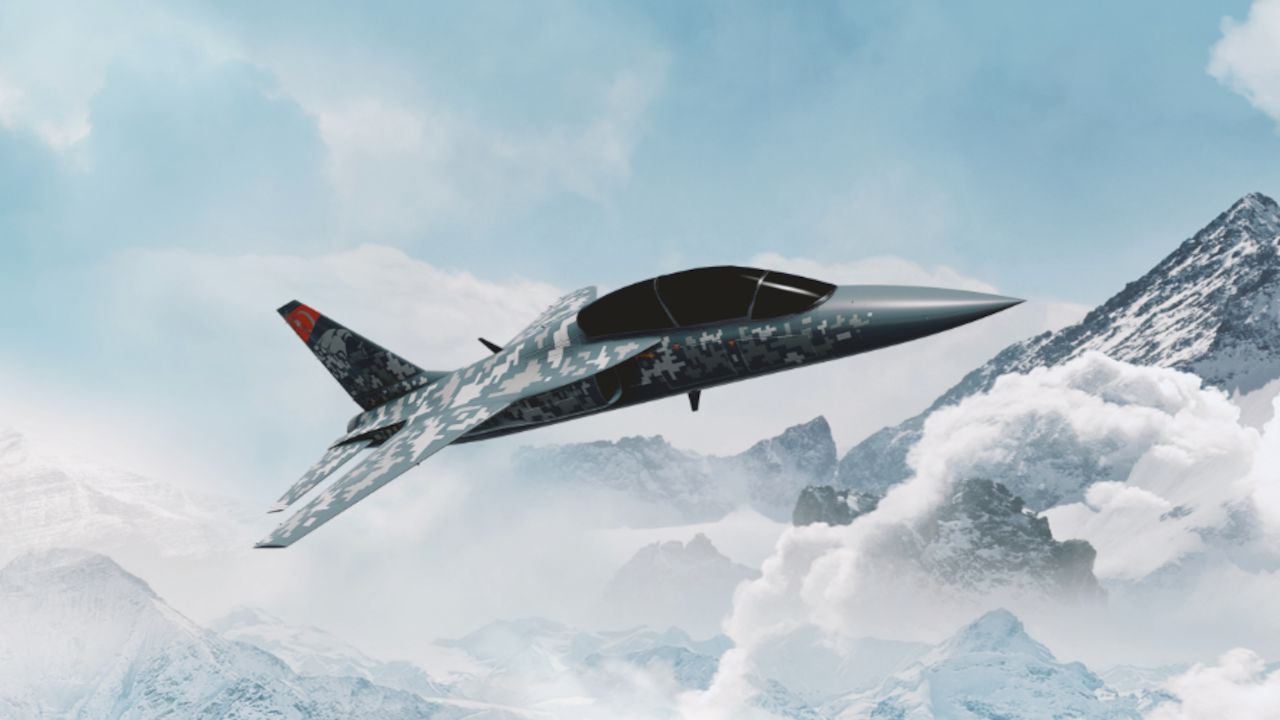 Turkish Aerospace is planning to open its “Iron Bird” flight control system integrated test facility next February to accelerate the development, certification and production processes of domestic and national products.

In a written statement, Turkey’s leading aviation and space industry company said the facility will be a first in the field of aviation in Turkey.

The company noted that the capabilities to be acquired will especially be used for the projects of HURJET and National Combat Aircraft (MMU).

All flight critical equipment to be used on planes will be tested at the facility designed and constructed by Turkish Aerospace engineers.

Among the systems where test activities will be performed, there will be flight control system, hydraulic system, landing gear system, electrical system (simulation and real), simplified cockpit, and avionics systems.

The facility, where approximately 50 people will be employed, is expected to operate for over 30 years.

“This structure is a first in Turkey and is among the capabilities of the few companies in the world,” said Temel Kotil, head of the company. “With the counter loading systems, it will be possible to observe the flight control system outputs by applying loads to all control surfaces of the aircraft that may be exposed during maneuvers due to environmental conditions.”

“The data collected with real-time recording, playback and instant analysis features are also designed as the premise data center for the 'Virtual Twin' concept to work,” he added.

Turkish Aerospace is the center of technology in design, development, manufacturing, integration of aerospace systems, modernization, and after-sales support in Turkey.

Located in Ankara, Turkish Aerospace production plant covers an area of five million square meters with an industrial facility of 150,000 square meters under its roof.

The company has a modern aircraft facility furnished with high technology machinery and equipment that provide extensive manufacturing capabilities ranging from parts manufacturing to aircraft assembly, flight tests, and delivery.