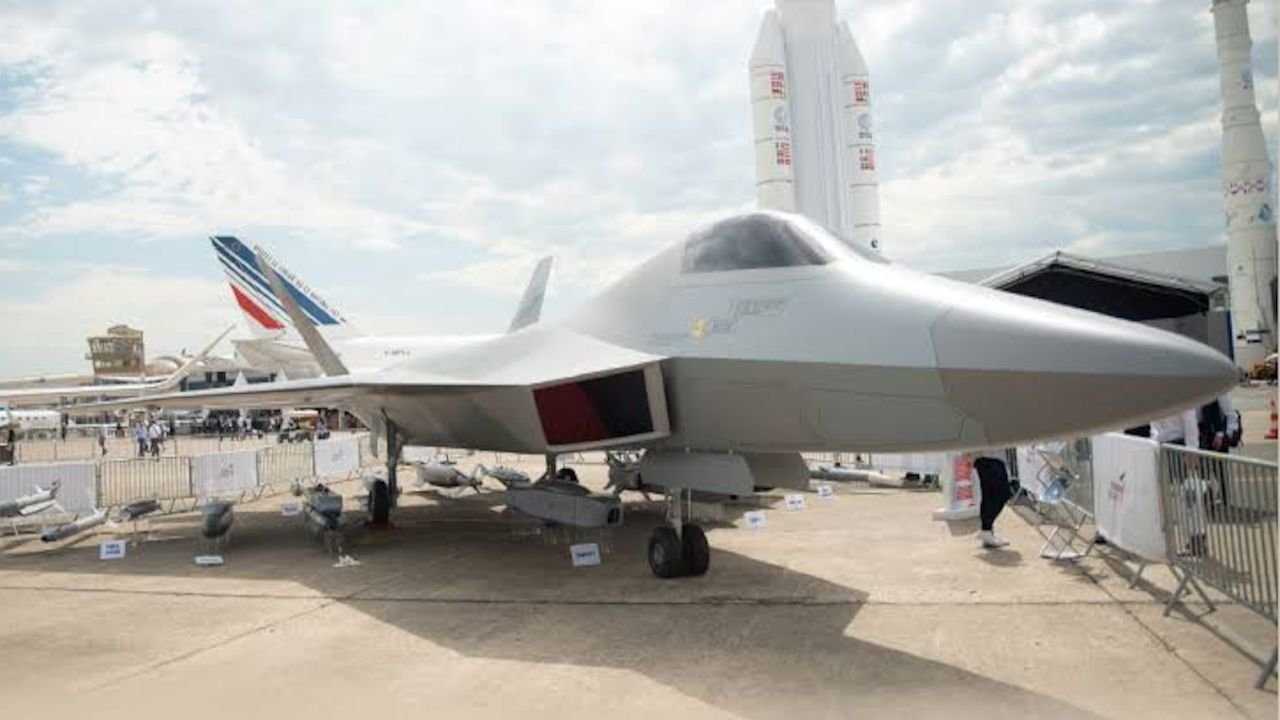 Turkish Aerospace Industries (TAI) locally produces more than 600 aircraft components in cooperation with around 250 national companies, which will prevent a total of $500 million from leaving the country to foreign suppliers in the coming years.

The company contributes to the development of the auxiliary industry at all stages from production processes to tests of the final product, as well as research and development (R&D) activities in the engineering and technical fields for high-tech products, a statement by the company highlighted late Tuesday.

Continuing to develop the critical parts of air platforms, as well as structural components with its own engineers, TAI also supports the development of the domestic industry across numerous stages from raw materials to the production of the required part.

The company carries out a wide range of localization activities from hydraulic systems to power systems, fire extinguishing systems to fuel tanks, from landing gear to air conditioning systems and lighting units in various indigenous and domestic projects.

TAI aims for the Turkish aviation ecosystem to be fully independent through these projects and planned production. It will complete the localization stages of nearly 100 components for unique air platforms by the end of this year.