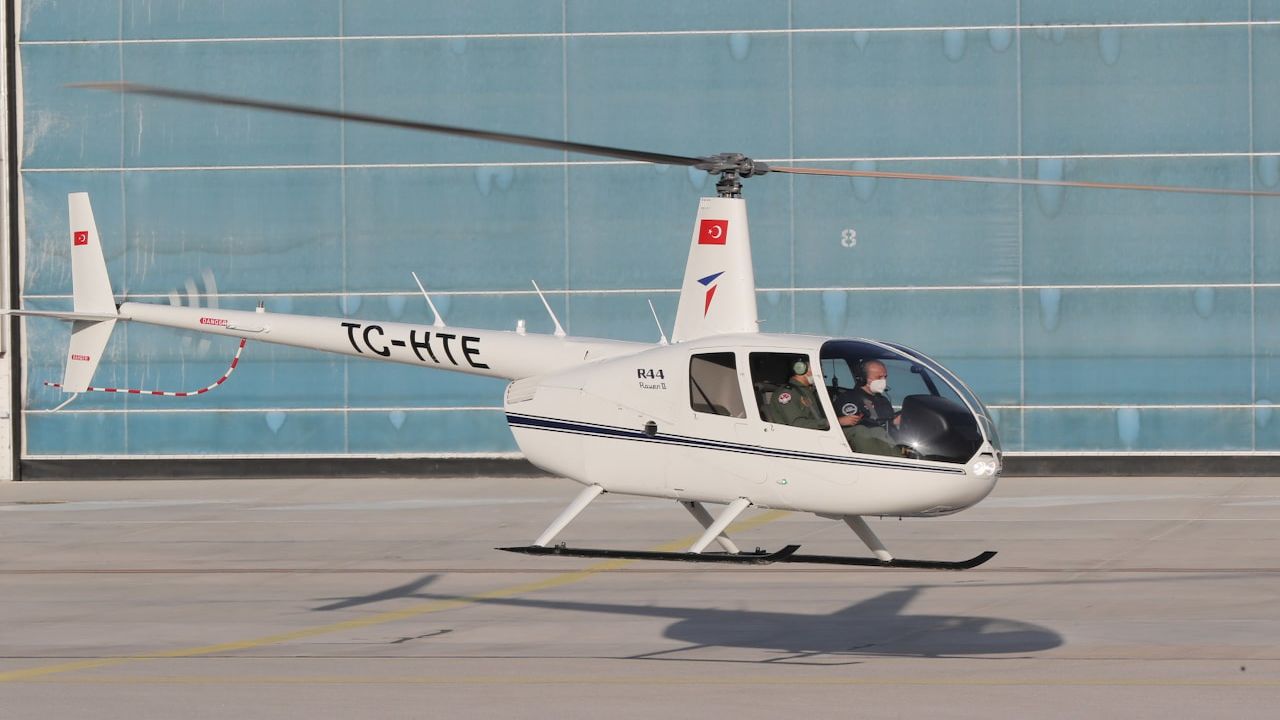 Turkish Aerospace flight academy, which is the only approved helicopter flight training academy in Turkey, has performed 12,000 hours of flight since 2010.

The company announced that its flight academy has trained a total of 331 pilots so far.

The flight academy authorized by Turkey’s Ministry of National Education and the Directorate General of Civil Aviation meets the civilian pilot training and pilot helicopter training needs of the systems produced by Turkish Aerospace.

In a written statement, Temel Kotil, the head of Turkish Aerospace, said: “We are targeting to make our Flight Academy a helicopter training center not only in Turkey but also in the region.”

“We are aiming to contribute to the improvement of civil aviation and to become a global brand with our quality,” said Kotil.