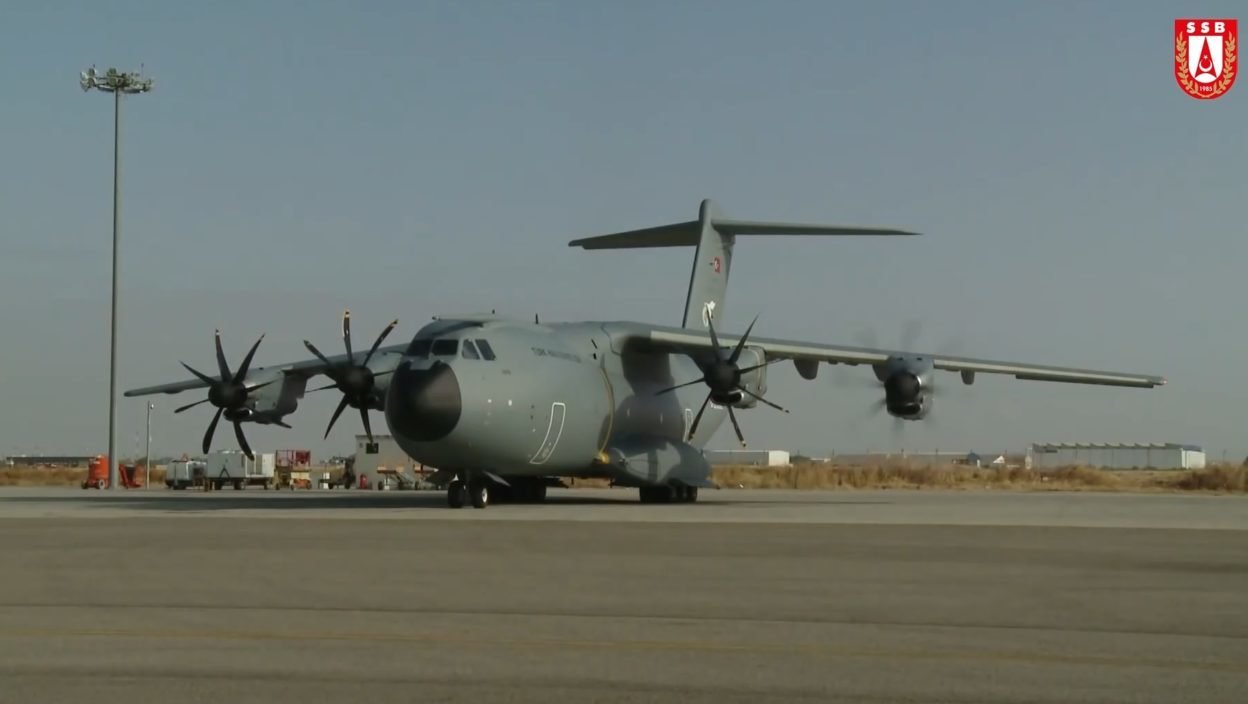 Ismail Demir, head of the Presidency of Defence Industries, announced in a tweet that the Turkish Armed forces received the 10th A400M, completing its fleet.

President of the Presidency of Defense Industry Prof. Dr. İsmail Demir announced the news on his social media accounts with the following statements: “Our A400M Fleet has been completed! The design and project plan for the TAF's transportation project #A400M, our 10th and last aircraft for the project has entered the inventory. Congratulations."

The Airbus A400M Atlas is a four-engine turboprop military transport aircraft. The A400M's maiden flight took place on 11 December 2009 from Seville Airport, Spain. The A400M is sized between the C-130 and the Boeing C-17 Globemaster III; it can carry heavier loads than the C-130 and is able to use rough landing strips. The aircraft has a maximum takeoff weight of 141,000 kg with a payload capacity of 37,000 kg. 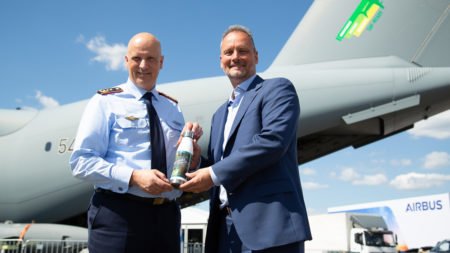 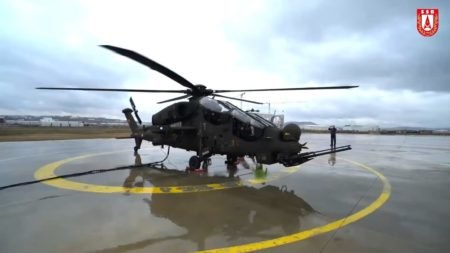 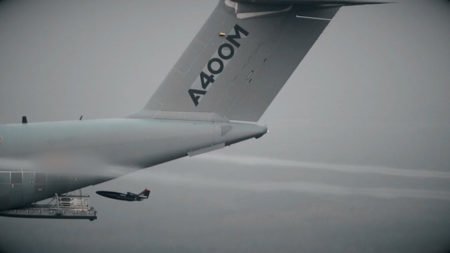