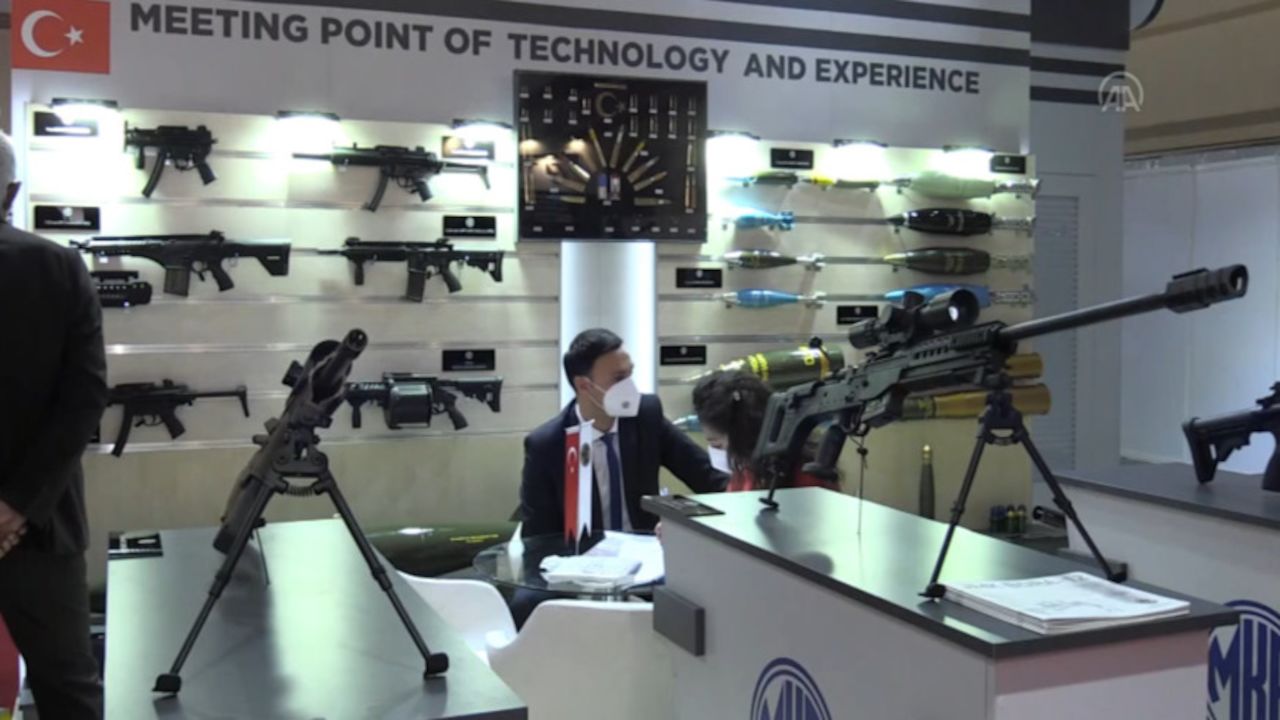 Machinery and Chemical Industry Corporation (MKEK) will open a booth at the 17th International Arms and Security 2021 Fair, which will start on June 15 in Ukraine.

MKEK, the weapon and ammunition producer of the Turkish defense industry, wants to reflect the rise it has achieved with its facility investments in recent years to its exports.

Turkish arms and ammunition manufacturer, MKEK, aims to reflect the success it has achieved in its investments in different facilities in recent years to its exports.

Realizing exports to more than 40 countries, MKEK will we waiting for its visitors at the 17th International Arms and Security 2021 Exhibition at booth number 3-C31. 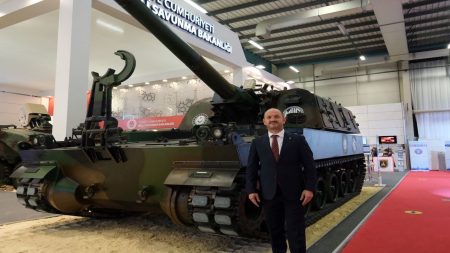 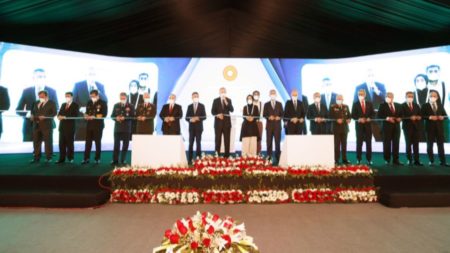 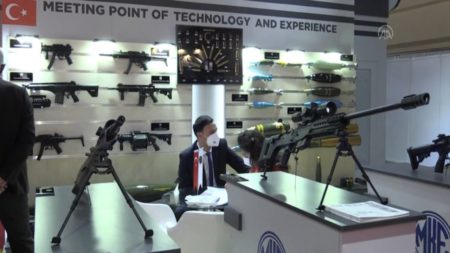 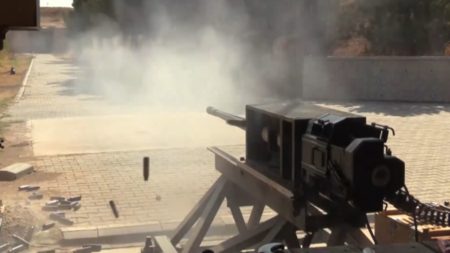