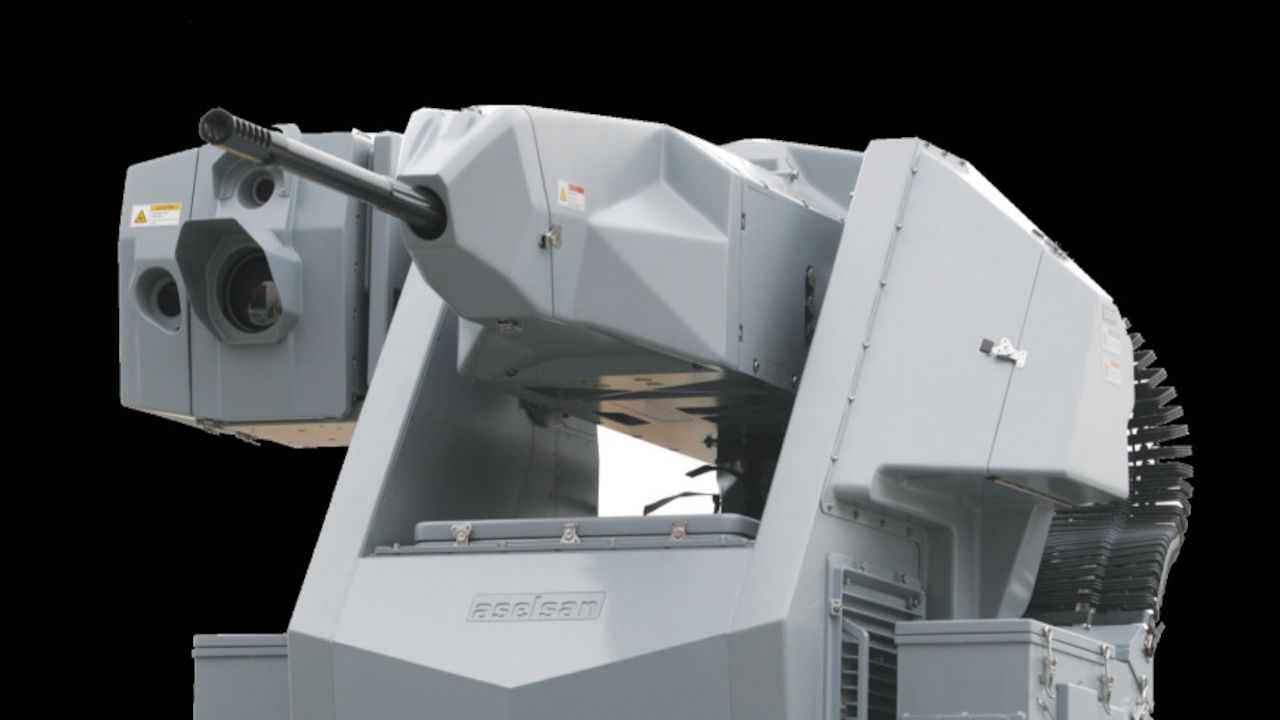 The Turkish defense giant, ASELSAN, tweeted earlier today that the firm has a signed a contract with Indonesia for providing the country with Remote Controlled Stabilized Naval Gun Systems (STOP).

The system will be used by the Indonesian Navy in protecting the country’s coasted.

In the tweet made by ASELSAN, came the following:

STOP has exceptionally high hit and kill probability with an impressive firepower. Comprising of a two-axis stabilized turret containing an electro-optical sensor suite and fire-control software, STOP is capable of acquiring targets and engaging them autonomously either via the ship’s Combat Management System or by use of own sensors. The optical sensor suite of STOP provides enhanced situational awareness and the ability to identify and engage threats day or night, in all weather conditions.

The high accuracy and lethality of STOP is achieved by using sophisticated stabilization algorithms and powerful servo drive/control system in both traverse and elevation enabling precision engagement on the target and fire execution under the coordination of a state-of-the-art fire control computer.

STOP is capable of detecting, identifying, deterring, engaging and destroying threats with a versatile sensors-weapon combination situated on a fully stabilized turret that can be operated from a remote-control console. Latest technology fire control capability enables STOP to auto-track a moving target while the carrier platform is stationary or moving.