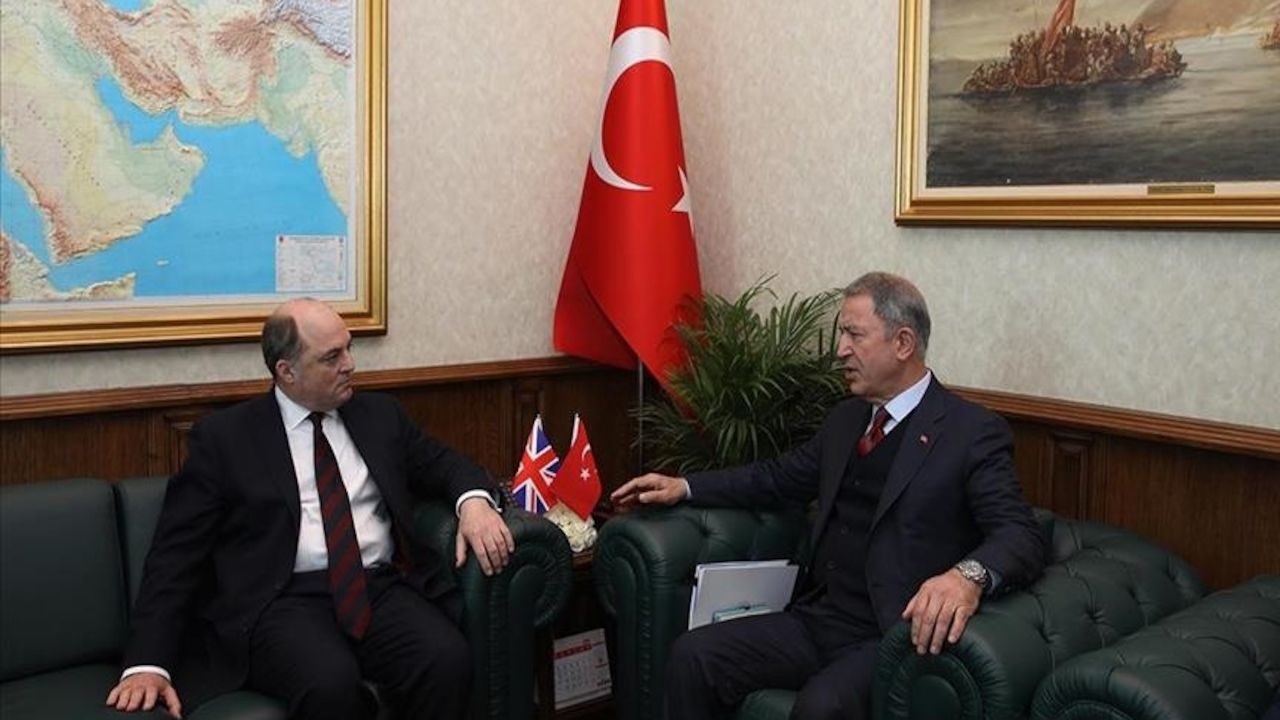 Turkey's defense minister and his British counterpart spoke over the phone Wednesday and discussed cooperation in the defense industry.

In a statement, the National Defense Ministry said Hulusi Akar and Ben Wallace exchanged views on bilateral and regional defense and security relations, in addition to cooperation in the defense industry.

“UK Secretary of Defense Ben Wallace extended his condolences for the Turkish personnel and citizens that were martyred in Gara by the PKK terrorist organization,” the statement added.

Turkish forces carried out a four-day Operation Claw-Eagle 2 in Gara last week to prevent the PKK and other terror groups from reestablishing positions used to carry out cross-border terror attacks on Turkey.

Operations Claw-Tiger and Claw-Eagle were initiated last June to ensure the safety of Turkey's people and borders.

In its more than 30-year terror campaign against Turkey, the PKK – listed as a terrorist organization by Turkey, the US, and the EU – has been responsible for the deaths of 40,000 people, including women, children, and infants.