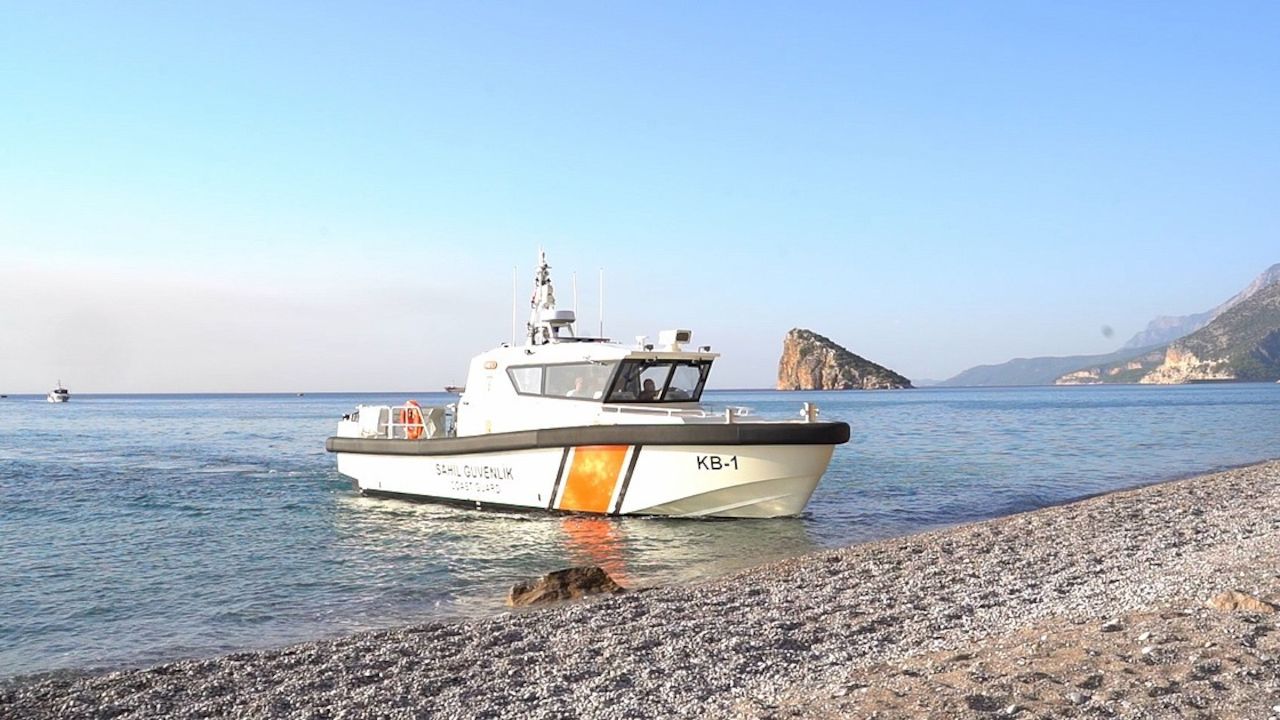 In a Twitter post, Ismail Demir said: “With this project, we are aiming to more effectively carry out the fight against irregular migration, search and rescue, fight against smuggling, and safety/security operations on the sea."

The first prototype of ARES 35 FPB, in the scope of the world's largest serial shipbuilding program consisting of 122 vessels, was launched last April.

The manufacturer defines its ARES 35 FPB model as a well-proven platform with an outstanding speed capability above 35 knots and seakeeping characteristics conformant to tough environmental conditions.

The boat was designed for combatting irregular migration, search and rescue, anti-human trafficking, and maritime security and safety missions.

Established in 2006, ARES Shipyard is one of Turkey’s fastest-growing companies in this field and stands among the top exporters of military and commercial vessels.

Being capable of building versatile vessels up to 90 meters in length, the shipyard has a wide product range – patrol boats, naval craft, utility/support vessels, pleasure craft, and autonomous and unmanned systems.