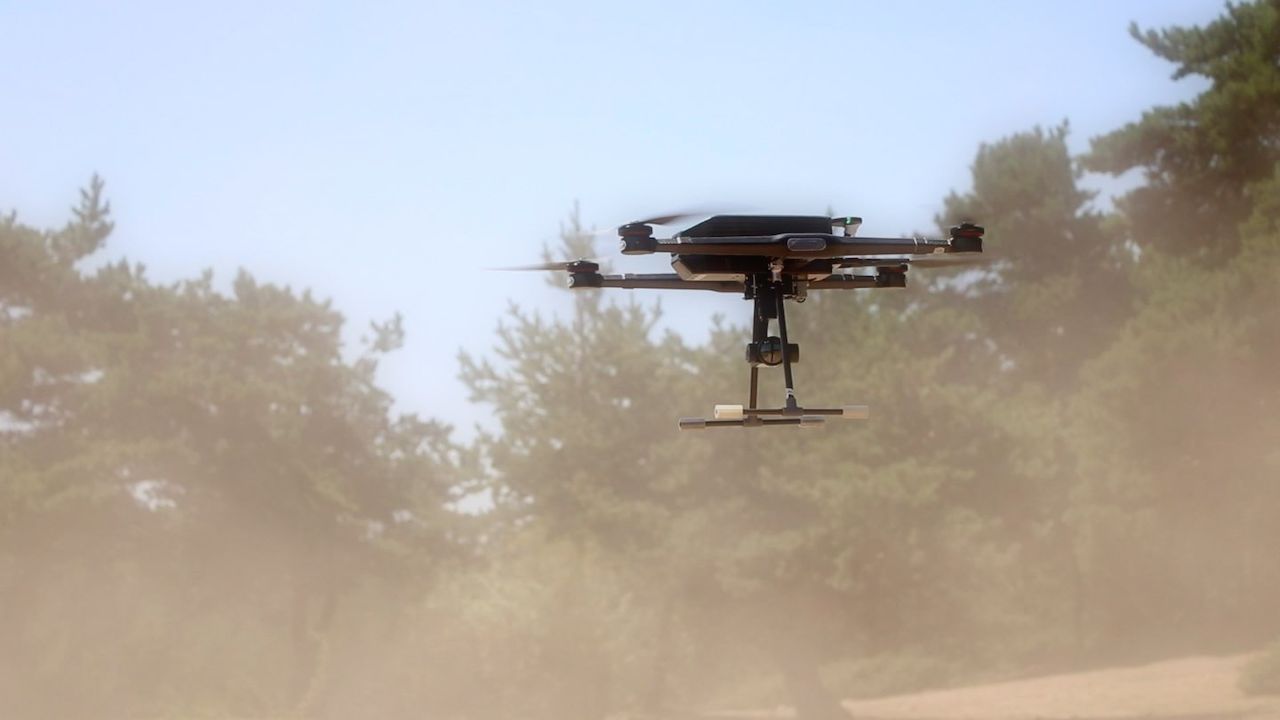 According to a report by Anadolu Agency, Ankara-based drones’ manufacturer Zyrone Dynamics, is preparing for its first product delivery to India.

The report also mentions that thirty percent of the company was sold to India-based DCM Shriram Industries for $3.5 million with the agreement made at the 15th International Defense Industry Fair in August.

Zyrone Dynamics will carry out the first export of the mini multi-rotor UAV platform ZCQM before the end of the year, and will continue to deliver in batches in 2022. The company is expected to deliver nearly 100 vehicles next year.

The company will also make demo flights for the defense tenders in India in March 2022, and is making plans to expand to Far East countries via India.

After the weathers tests are completed, flight tests will be conducted with the ZCQM in different environments. Zyrone Dynamics will continue development tests in different areas.

The ZCQM has increased its flight time by 10 minutes to 80 minutes by breaking its own record by reaching an altitude of 1.2 kilometers (.7 miles) above the ground.

The growing interest in domestic UCAVs is a boost for the Turkish government as it tries to increase exports and underline the growing importance of armed drones in modern warfare.

The Turkish military used drones last year in Syria as well as in Libya where Ankara backed the Tripoli-based government against eastern forces supported by Russia, the United Arab Emirates (UAE) and Egypt.