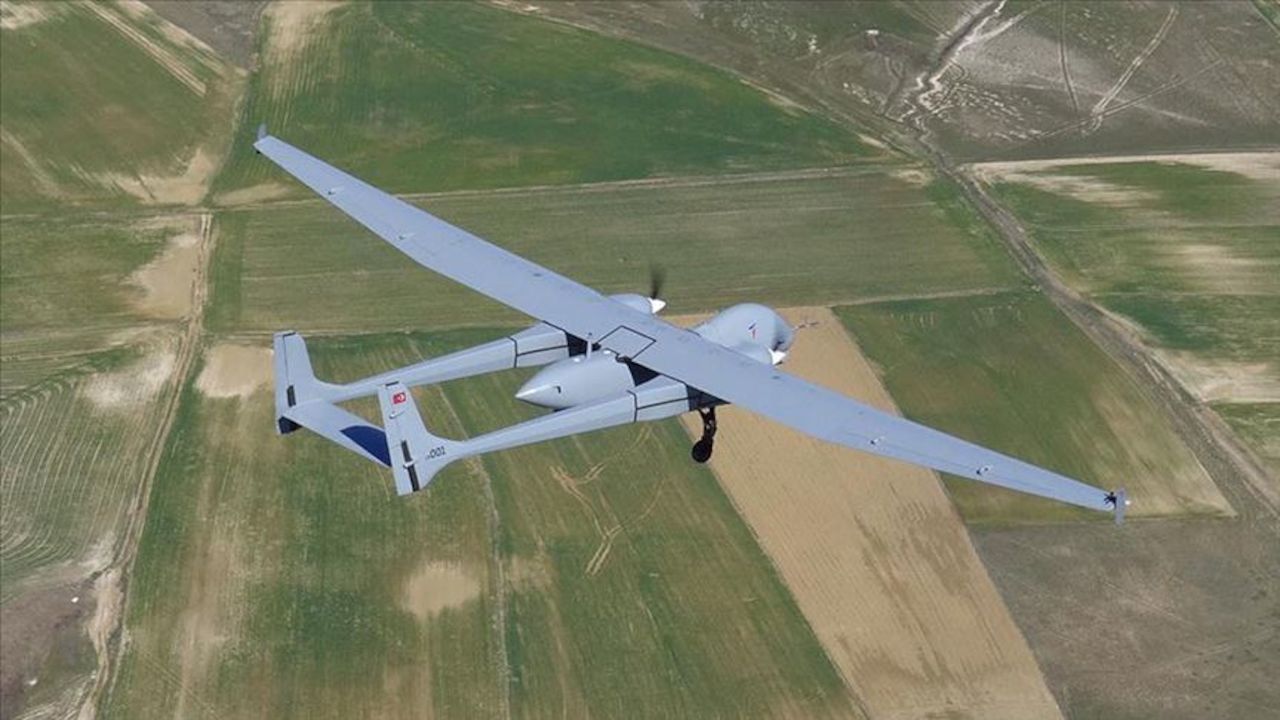 Demir shared a video of the country’s new UAV system.

“AKSUNGUR armed UAV has a payload capacity of 750 kilograms and a maximum flight time of at least 50 hours,” he added.

It is capable to perform day and night intelligence, surveillance and reconnaissance (ISR) and strike missions with EO/IR, SAR and SIGINT payloads, and a variety of air to ground weapons.

AKSUNGUR is powered by two PD-170 twin-turbocharged diesel engines enabling long-endurance operations of up to 40,000 feet.