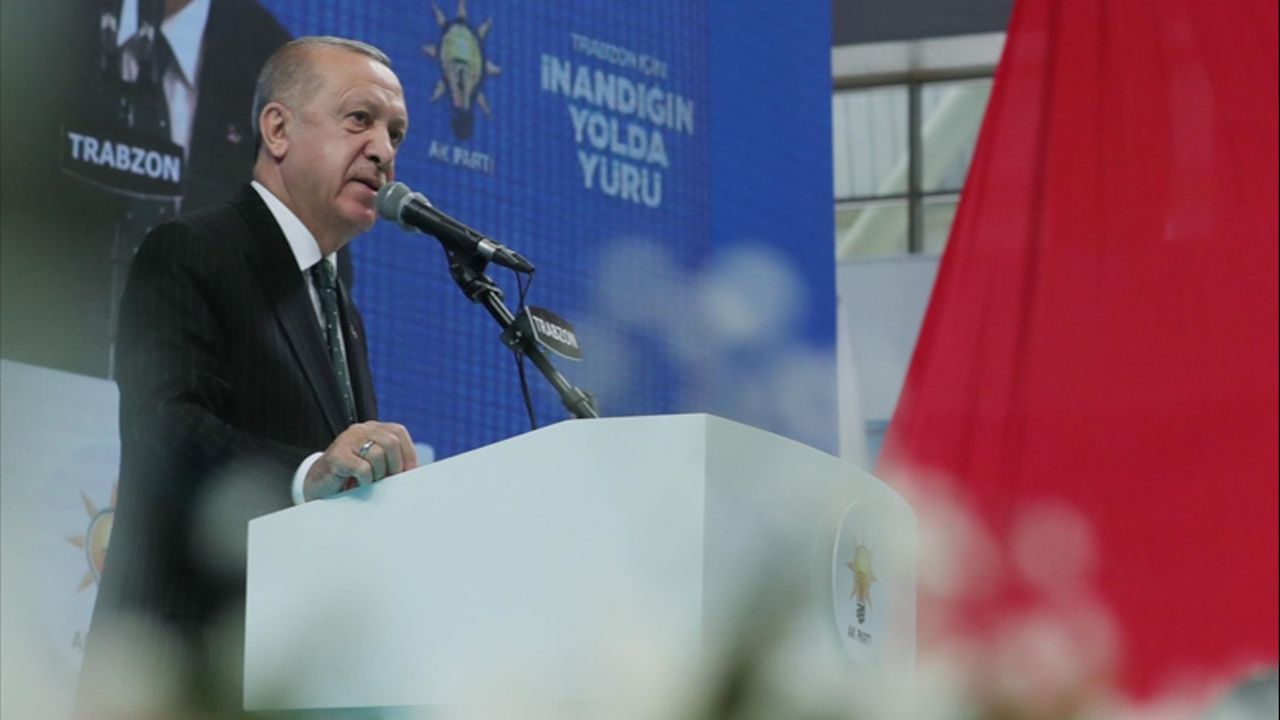 The Turkish president Tuesday vowed in the coming days to expand military operations which showed progress to other regions where threats are still significant.

“Whichever hole they enter, we will find them there and we will bump them off,” Recep Tayyip Erdogan said during the provincial congress of his ruling Justice and Development (AK) Party in Trabzon on the Black Sea coast.

“We are fighting against a terrorist organization with a past full of massacres of children, women, the elderly, civilians from all walks of life, and that finally descended to the point of ruthless execution of unarmed people,” Erdogan added.

His remarks came after the bodies of the 13 Turkish citizens were found Sunday during Turkey’s counter-terrorism operation in Gara, northern Iraq.

Turkish forces carried out a four-day Operation Claw-Eagle 2 in Gara last week to prevent the PKK and other terror groups from re-establishing positions used to carry out cross-border terrorist attacks on Turkey.

“Gara was an important, troubled area and it fell, God willing; the job was done,” Erdogan said.

The Turkish president also blamed the Western countries for being silent over the killing of 13 citizens by the terror group.

“We could not see anyone except a few faint voices. Hey West, where are you?” he asked.

“We will stay as long as we need in the places we made secure to avoid similar attacks again,” the president said.

Operations Claw-Tiger and Claw-Eagle were initiated last June to ensure the safety of Turkey’s people and borders.

In its more than 30-year terror campaign against Turkey, the PKK – listed as a terrorist organization by Turkey, the US, and EU – has been responsible for the deaths of 40,000 people, including women, children, and infants.