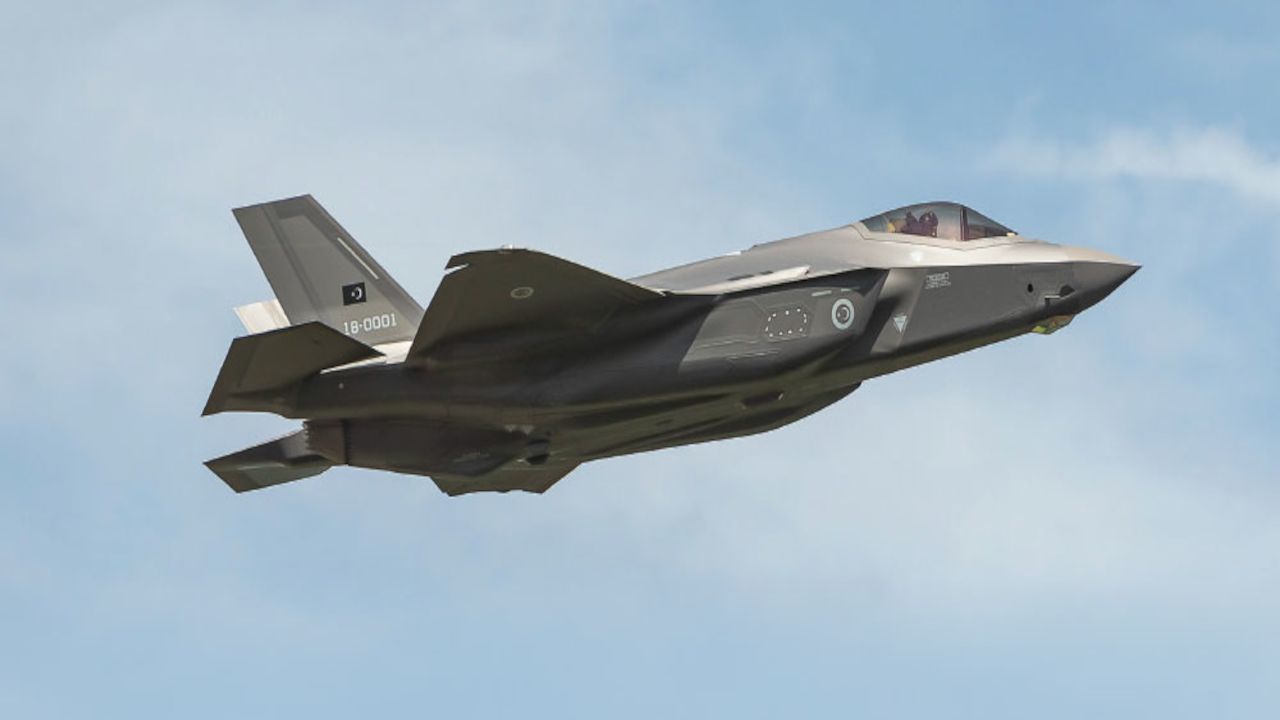 The US should either deliver the F-35 fighter jets that Turkey paid for or return the money or give another product instead, the Turkish foreign minister said Thursday.

“If the US does not want to resolve the issue about F35s, or if the US Congress blocks it, Turkey will consider other options including purchasing (Russian-made) SU-35 or SU-57,” Mevlut Cavusoglu told CNN Turk in a televised interview.

Turkey and the US have agreed to continue talks to resolve the issue over the F-35 Joint Strike Fighter program, the Turkish Defense Ministry said on Thursday.

According to a statement, representatives of the Turkish and US defense ministries held a meeting in the capital Ankara, in which they also discussed financial issues.

In 2019, Washington announced that it was taking Turkey out of the F-35 program over Ankara’s purchase of Russia’s S-400 air defense system.

Turkey, however, stressed that the S-400s would not be integrated into NATO systems and pose no threat to the alliance or its armaments.

Ankara also repeatedly proposed setting up a commission to clarify the issue.

Responding to a question on Syria and increased terrorist acts in the country, Cavusoglu said that neither the US nor Russia kept the promise they have made under the agreements reached after Turkey’s anti-terror push Operation Peace Spring for keeping PKK/YPG terrorists away from Turkish borders.

“PKK/YPG increased their attacks. Neither Russia nor the USA fulfilled their promises. We have to do what is best for us,” he said.

Since 2016, Turkey has launched a trio of successful anti-terror operations across its border in northern Syria to prevent the formation of a terror corridor and enable the peaceful settlement of residents: Euphrates Shield (2016), Olive Branch (2018), and Peace Spring (2019).

In its more than 35-year terror campaign against Turkey, the PKK – listed as a terrorist organization by Turkey, the US, and EU – has been responsible for the deaths of at least 40,000 people, including women, children and infants. The YPG is the PKK’s Syrian offshoot.

When asked about statements by 10 Western ambassadors regarding the Osman Kavala case, Cavusoglu said that they did not have the right to interfere in Turkey’s internal affairs and certainly they are not entitled to give directions to the Turkish judiciary.

“We had made the preparations to declare them persona non grata upon the instruction of our president (Recep Tayyip Erdogan) and we were going to present that to the Cabinet on Monday. After our president’s speech, the panic deepened even more, some of the envoys started to pack their suitcases, and then they took a step back,” he said.

Last week, Turkey’s Foreign Ministry summoned the ambassadors of the US, Canada, Finland, Sweden, Denmark, Norway, New Zealand, the Netherlands, Germany, and France for meddling in the Turkish judiciary.

Erdogan on Saturday ordered the foreign minister to declare these 10 ambassadors persona non grata over their statements on the ongoing case of Kavala.

Early on Monday, the 10 embassies in Turkey announced that they abide by Article 41 of the Vienna Convention on Diplomatic Relations, which calls on the envoys not to interfere in the internal affairs of the states they serve in.

Kavala faced charges over the 2013 Gezi Park protests, a small number of demonstrations in Istanbul that later transformed into nationwide protests which left eight protesters and a police officer dead. He was acquitted of all charges in February 2020, however, an appeal court overturned this verdict in January.

Kavala was also accused of involvement in the 2016 defeated coup orchestrated by the Fetullah Terrorist Organization (FETO) in Turkey. He was remanded into custody on charges of spying in March.