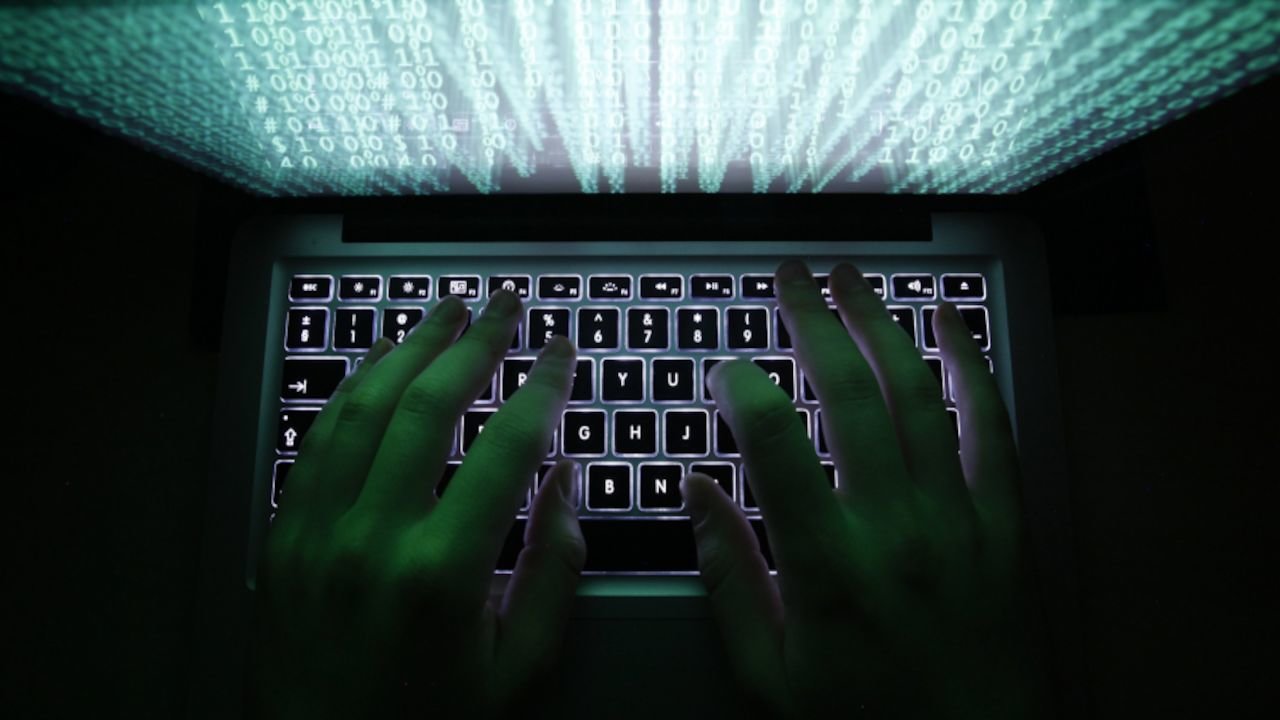 Ukraine's defence ministry said that hackers linked to the Russian authorities on Friday attacked the website of the Ukrainian Naval Forces and published fake reports about the international Sea Breeze-2021 military drills.

Kyiv started in late June the military exercises involving more than 30 countries in the Black Sea, despite Russian calls to cancel the drills.

"Now the threats have been eliminated, the work of the Navy website will be restored in short time. The authorized divisions are working to update resources on the Internet at the proper level of protection," the defence ministry said in a statement late on Friday.

Russia's foreign ministry was not immediately available for comment outside of normal business hours.

Kyiv has previously accused Russia of orchestrating cyber attacks as part of a "hybrid war" against Ukraine. Russia denies this.

Relations between Kyiv and Moscow plummeted after Russia seized Crimea in 2014 and over Russia's support for a separatist rebellion in eastern Ukraine.

Tension rose again this year when Russia massed troops on the border with Ukraine, where some of them remain along with their equipment.

During the drills by Ukraine and NATO countries in the Black Sea, Russia tested the readiness of its air defence systems in Crimea.