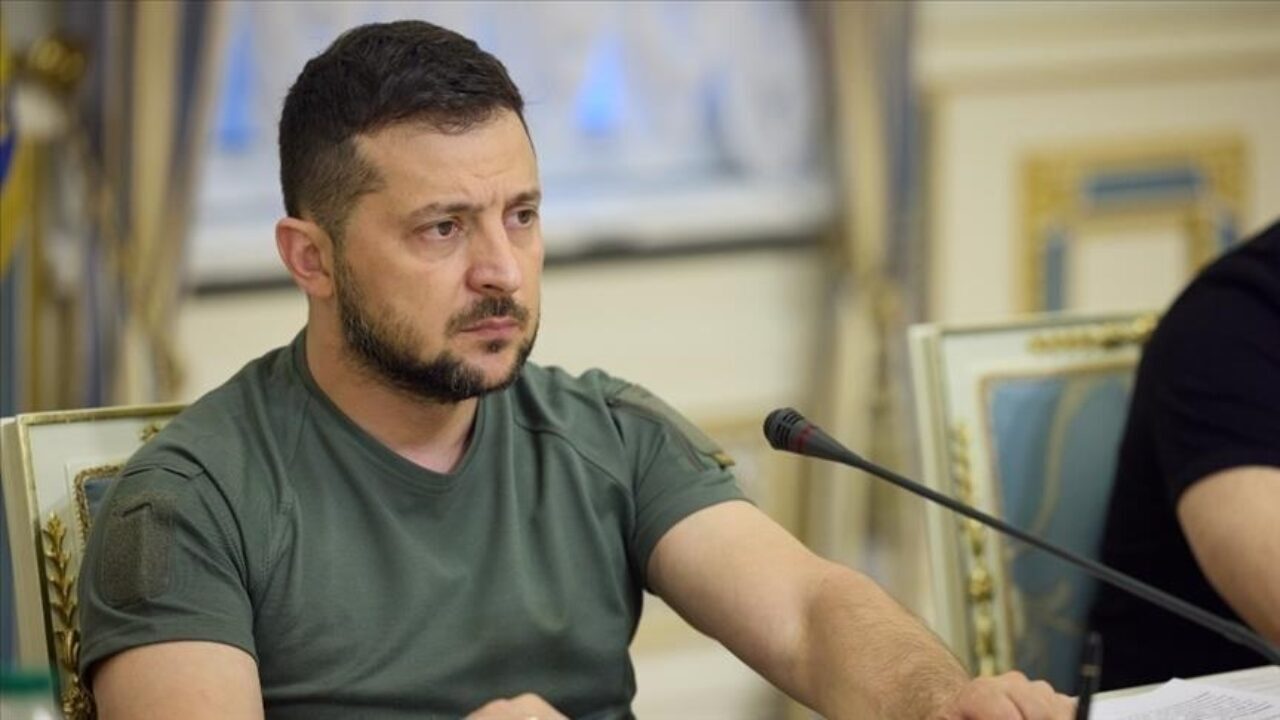 Ukraine has invoked wartime laws to take control of stakes in five “strategically important” companies in order to guarantee sufficient supplies for its military to fend off Russia’s “special military operation” against Kyiv.

“A decision regarding some Ukrainian enterprises was announced today. This decision was dictated by military necessity and was agreed upon at the Staff of the Supreme Commander-in-Chief. Five strategic enterprises were forcibly alienated for wartime needs,” Ukrainian President Volodymyr Zelenskyy said late Monday during a national address.

The companies included Motor Sich, KrAz, Ukrnafta, Ukratatnafta and Zaporizhtransformator, with Zelenskyy saying that all of them will work in Ukraine’s efforts against Russia.

“Now they will all work for defense purposes, such as the repair and production of equipment, the provision of the defense forces, and the restoration of our infrastructure. This is a complex task that can be accomplished only through the system of military-state management,” Zelenskyy further said.

The president also said that he does not rule out similar decisions to be made in the future.

The decision is based on Ukrainian law adopted in September "on the transfer, forced alienation or seizure of property under the legal regime of martial law or a state of emergency," Ukrainian Member of Parliament Yaroslav Zheleznyak said on Telegram.

Zheleznyak also indicated that procedures for compensation are also present for the seized companies with full reimbursement of the companies’ value being carried out “within five subsequent budget periods.”

According to Kyiv Independent, Ukrainian Defense Minister Oleksii Reznikov said the move is a wartime decision rather than a “nationalization” of the said companies, adding that all the companies will be returned to their owners once martial law is no longer in place. 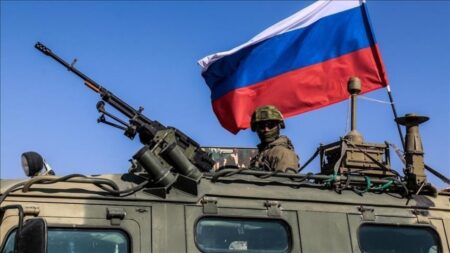