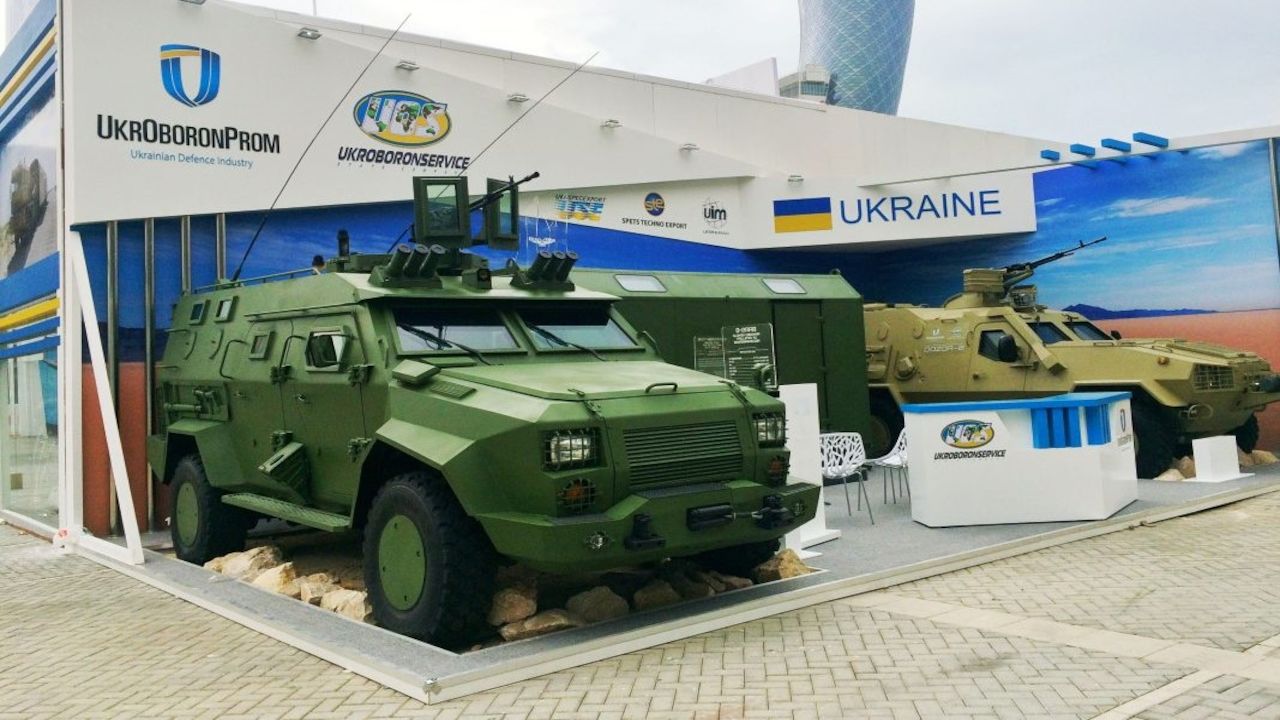 According to a press release by Ukroboronprom on Thursday, the Cabinet of Ministers of Ukraine adopted a historic resolution to transform Ukroboronprom State Concern into a joint-stock company and agreed on reorganizing its 43 strategic member enterprises into 100% state-controlled business entities.

The Government of Ukraine adopted the relevant resolution and order during its session on December 9.

On October 1, 2021, President of Ukraine Volodymyr Zelenskyy signed the Law of Ukraine №1630-IX "On the peculiarities of reforming the enterprises of the military-industrial complex of the state form of ownership", whose key goal is to boost country’s defense capability, economic security and protection of Ukraine's interests by introducing a corporate governance model into the defence industry.

The State Concern shall cease to exist by becoming a joint stock company, whose shares belong to the state of Ukraine. Ukroboronprom's state unitary and state-owned enterprises will be reorganized into business entities (joint-stock companies or limited liability companies), also 100% controlled and state-owned.

According to the press release transformation of Ukroboronprom will bridge the technological gap between the public sector of the national defense industry and the world's leading defense companies due to:

● Introduction of the corporate governance model in enterprises — in accordance with the standards of the Organization for Economic Cooperation and Development (OECD) — which shall minimize corruption risks and political pressure;

● Transfer of the latest technologies to produce modern high-tech weapons and military hardware for the needs of the Armed Forces of Ukraine;

● Attracting investments, including foreign ones, in order to modernize production and introduce innovations. 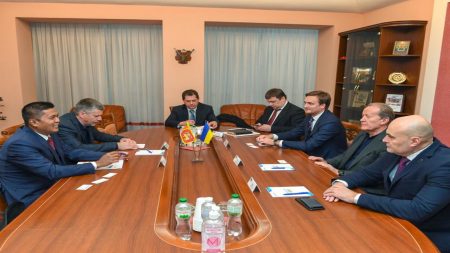 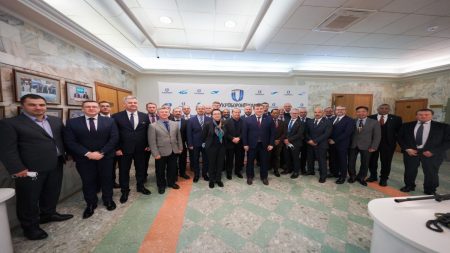