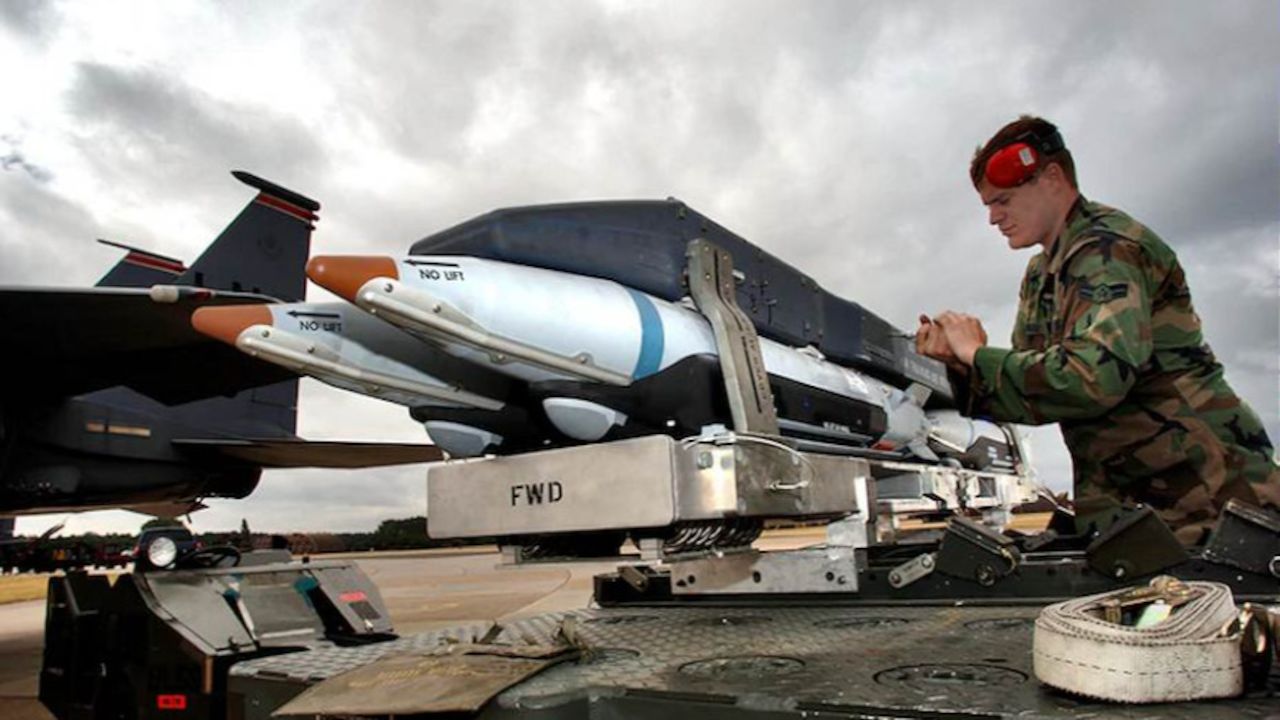 According to information published by the United States Department of Defense (DoD) on December 29, 2020, the U.S. State Department has made a determination approving a possible Foreign Military Sale to the Kingdom of Saudi Arabia of GBU-39 Small Diameter Bomb I (SDB I) Munitions and related equipment for an estimated cost of $290 million.

The Kingdom of Saudi Arabia has requested to buy three thousand (3,000) GBU-39 SDB I munitions. Also included are containers; weapon support and support equipment; spare and repair parts; U.S. Government and contractor engineering, technical and logistical support services; and other related elements of logistical and program support. The total estimated program cost will be $290 million.

The principal contractor will be Boeing, St. Louis, MO. There are no known offset agreements in connection with this potential sale; however the purchaser typically requests offsets. Any offset agreement will be defined in negotiations between the purchaser and the contractor. Implementation of this proposed sale will not require the assignment of any additional U.S. Government or contractor representatives to the Kingdom of Saudi Arabia.

The GBU-39/B Small Diameter Bomb (SDB) is a 110 kg precision-guided glide bomb that is intended to provide aircraft with the ability to carry a higher number of more accurate bombs. The bom has a length of 1.80 m, a width of 190mm with a range of 110 km.