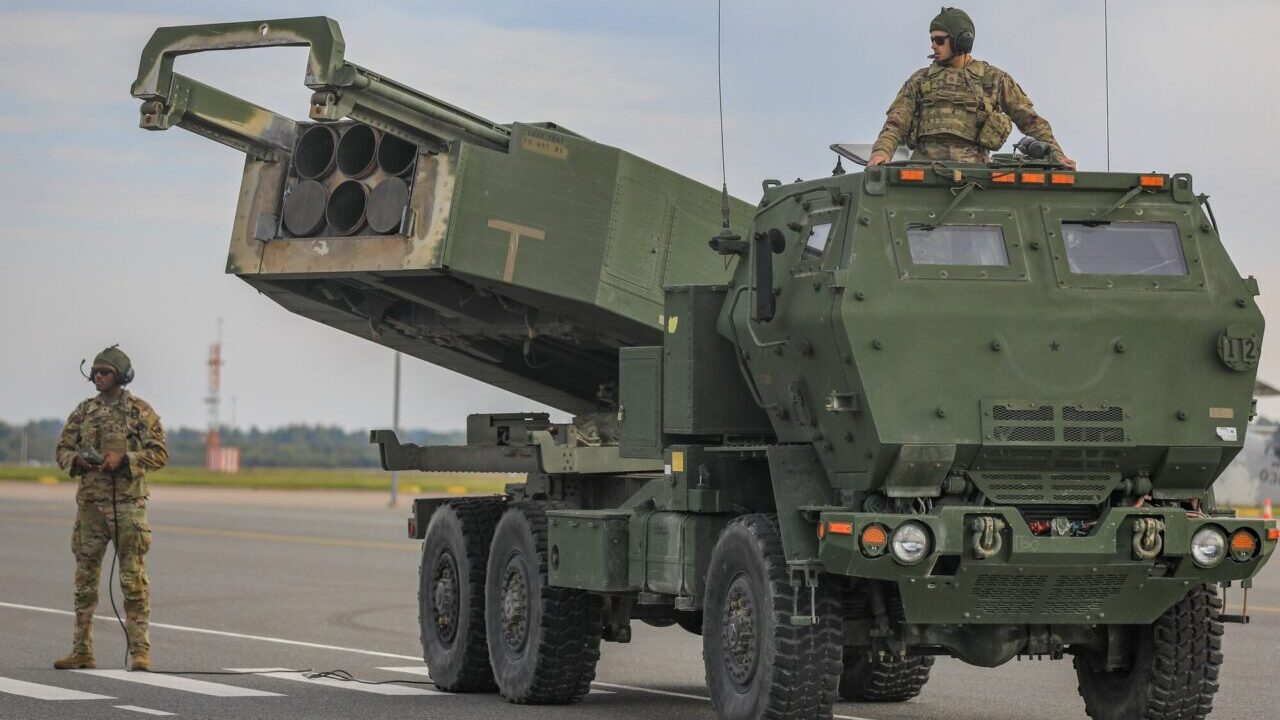 During the exercise held by 17 NATO member countries in Latvia, the US's HIMARS missile systems were tested.

According to the statement made by NATO, the "Silver Arrow" exercise was held on September 19-30 with the participation of 4,200 soldiers from 17 allied countries.

It is stated that the US military regularly deploys HIMARS missile systems to the Baltic region for training with NATO allies.

It was also stated that the US European Special Operations Command has the opportunity to deploy these missile systems throughout Europe in a short time.